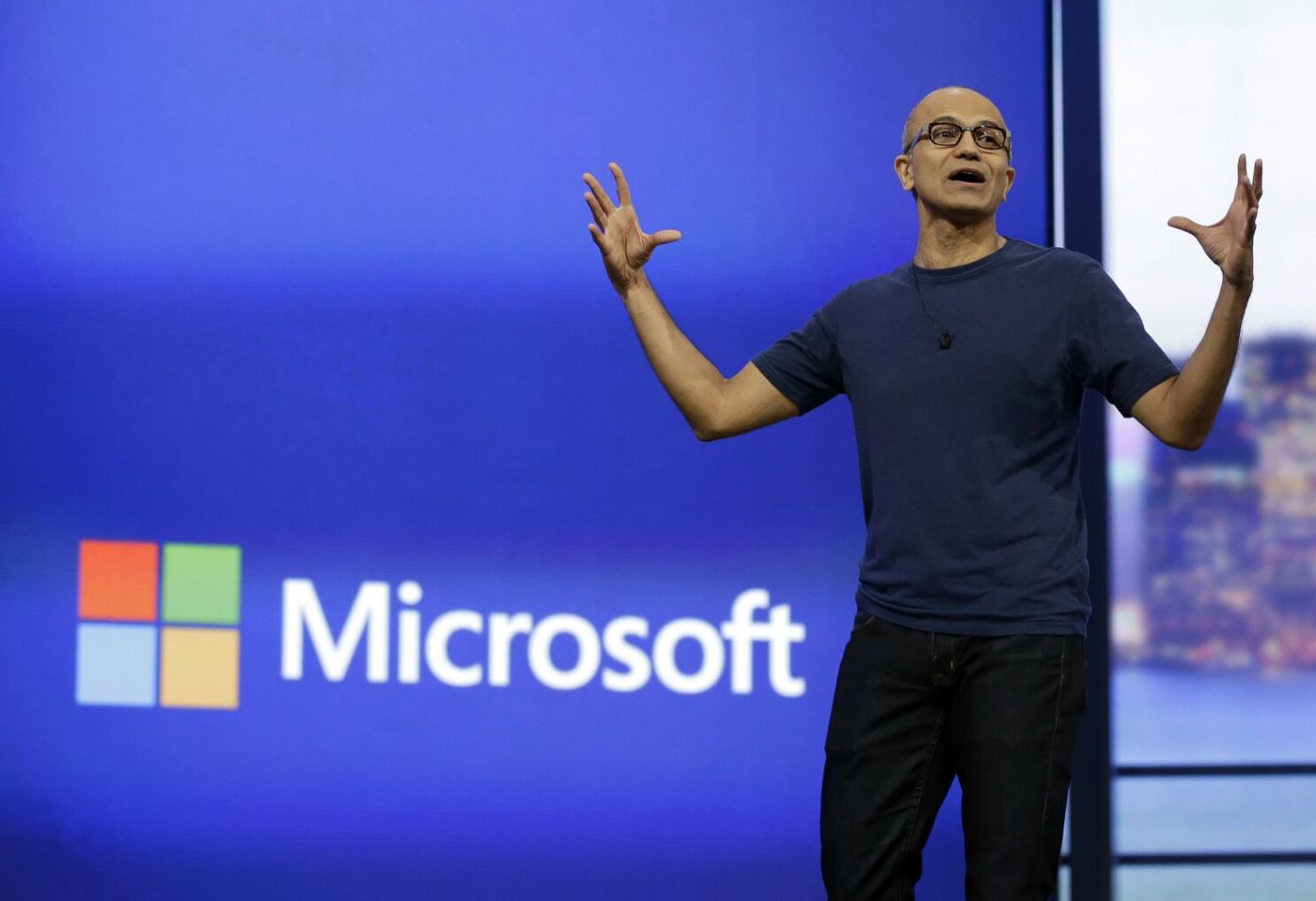 The deal, which is rumored to be valued around $10 billion, will make Microsoft a key player in OpenAI's development and research.

Microsoft wants more OpenAI. Today, the company announced an extended version of its partnership with the ChatGPT creator, promising a “multiyear, multibillion dollar investment to accelerate AI breakthroughs to ensure these benefits are broadly shared with the world.” The new agreement succeeds previous partnerships its had with OpenAI in 2019 and 2021, and it means the technology developed by the AI powerhouse will be integrated into more Microsoft products.

In its announcement of the deal, Microsoft says it promises to increase “investments in the development and deployment of specialized supercomputing systems to accelerate OpenAI’s groundbreaking independent AI research.” A lot of the tech developed by OpenAI will be integrated into the Azure cloud computing platform, which already gives you quick access to various AI applications through the recently launched Azure OpenAI Service. In the future, more Microsoft applications could directly link to the service thanks to the expanded partnership, like Word, PowerPoint, Excel, and – most notably – Bing, which is rumored to take on Google by integrating directly with the ChatGPT 3.5 model.

“We formed our partnership with OpenAI around a shared ambition to responsibly advance cutting-edge AI research and democratize AI as a new technology platform,” said Satya Nadella, Microsoft’s CEO. “In this next phase of our partnership, developers and organizations across industries will have access to the best AI infrastructure, models, and toolchain with Azure to build and run their applications.”

“The past three years of our partnership have been great,” said Sam Altman, CEO of OpenAI. “Microsoft shares our values and we are excited to continue our independent research and work toward creating advanced AI that benefits everyone.”

The amount Microsoft plans to invest in OpenAI isn’t officially confirmed, but previous reports pegged it around $10 billion. Rumors also suggested that Microsoft would be taking 75 percent of OpenAI’s profits until it made its money back, then taking a 49 percent stake in the company.

The surge of interest in artificial intelligence driven by OpenAI is immensely hard to measure, but it’s undoubtedly one of the few reasons average people have a grasp for how powerful the tech is. The company’s ChatGPT is the primary source of interest for a lot of folks thanks to its ability to generate intelligent paragraphs of text based solely on a few requests. The same can be said for DALL-E 2, an AI image generator that can be shockingly accurate at times. This has caught the eye of many who are anxious for the next technological revolution, including Microsoft who has wasted no time in getting involved with its development.