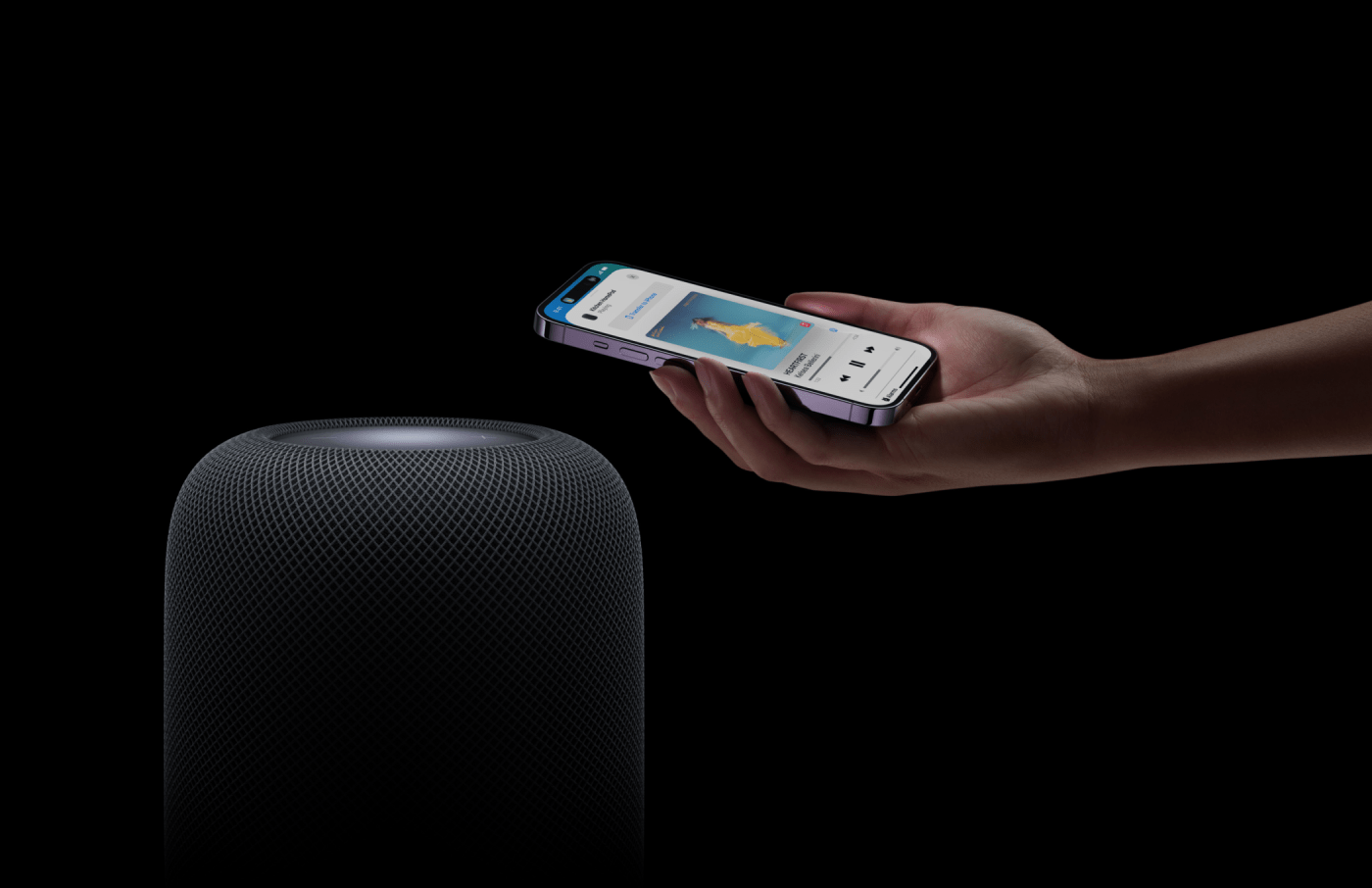 The company just unveiled a new $299 version of its original HomePod with temperature sensing, Matter support, and more. But will it be more successful than last time?

That’s how long it’s been since Apple officially killed the HomePod. It wasn’t because the HomePod was a bad product (although it could’ve been). It’s because it didn’t sell nearly as well as Apple hoped it would. It launched in 2018 for $349, a significant premium over top competitors like the Amazon Echo and Google Home. It was a tough sell due to its price, exclusive support for HomeKit, and somewhat limited functionality due to Siri. The HomePod mini, a smaller $99 version of the original, swooped in near the end of 2020 to salvage some of the sales lost. While there’s no doubt it quickly became more popular, it couldn’t quite get the HomePod out of the deep slump it found itself in.

Apple wants to try and change that… again. Like yesterday’s surprise announcements, the company took to its newsroom this morning to unveil a second generation of the original HomePod. It’s priced at $299 (the same as the original HomePod after its price cut in 2019), and it has a number of improvements over its predecessor like temperature and humidity sensors, an upgraded chipset, support for the Thread wireless protocol, and (most importantly) Matter support.

The new HomePod is a tad smaller than the original, sitting about 0.2 inches shorter and 0.34 lbs (~154 grams) lighter. Inside the mesh-covered enclosure are five tweeters and a four-inch woofer, along with five microphones. That’s two tweeters and microphones less than the original model, but Apple is still promising a “powerful acoustic experience.” It packs Dolby Atmos support for Spatial Audio, the ability to pair two HomePods for stereo playback, Apple TV pairing, and eARC (Enhanced Audio Return Channel). You’ll still find volume controls on the top and the power cable on the back (which is removable this time around).

Apple also includes room sensing technology which helps the HomePod optimize its sound quality based on the environment it’s in. Just like previous HomePods, the new model supports UWB (Ultra Wideband) for handing off music, podcasts, and more directly from your iPhone to make moving your content as easy as possible. Siri is obviously still on board, and it still supports up to six users so everyone can have their own custom experience.

With the new HomePod, Apple wants it to be a central home for all of your smart devices to connect to, while also serving as the hub for keeping tabs on what’s going on. That’s why it includes both temperature and humidity sensors to automate certain smart home devices if a particular reading is captured. (For example, if it’s hot and humid on a summer day, your HomePod can automatically turn on your ceiling fan and close the blinds to cool down the house.) In a future software update, the HomePod will also send an alert to your iPhone if it hears the sound of a smoke or carbon monoxide alarm.

Then there’s Matter support, which will allow the HomePod to talk to any smart home device that includes it. Apple partnered with Google, Amazon, and the Zigbee Alliance to develop Matter and unify their respective smart home platforms to eliminate friction when buying smart devices like lightbulbs, speakers, and appliances. Support for the standard is already included in the new Home app on iOS, and HomePod support is another important milestone for Apple as it continues to roll out the technology to its lineup of products.

If there’s one notable downside to the new HomePod, it’s the lack of Spotify integration. You can still cast content from Spotify to your HomePod using AirPlay, but there’s no way to set it as the default music provider. Why Apple continues to ship smart home speakers without Spotify integration is beyond me, and I’m entirely sure we’ll ever know the reason behind it.

It’s too early to say whether the new HomePod will be a raving success, but the mixture of acoustic technology and smart home support could be enough to sway those in Apple’s walled garden to ditch their Echo or Google Nest and give it a go. We’ll find out when it starts shipping Friday, February 3 in the United States, Australia, Canada, China, France, Germany, Italy, Japan, Spain, the United Kingdom, and 11 other countries.