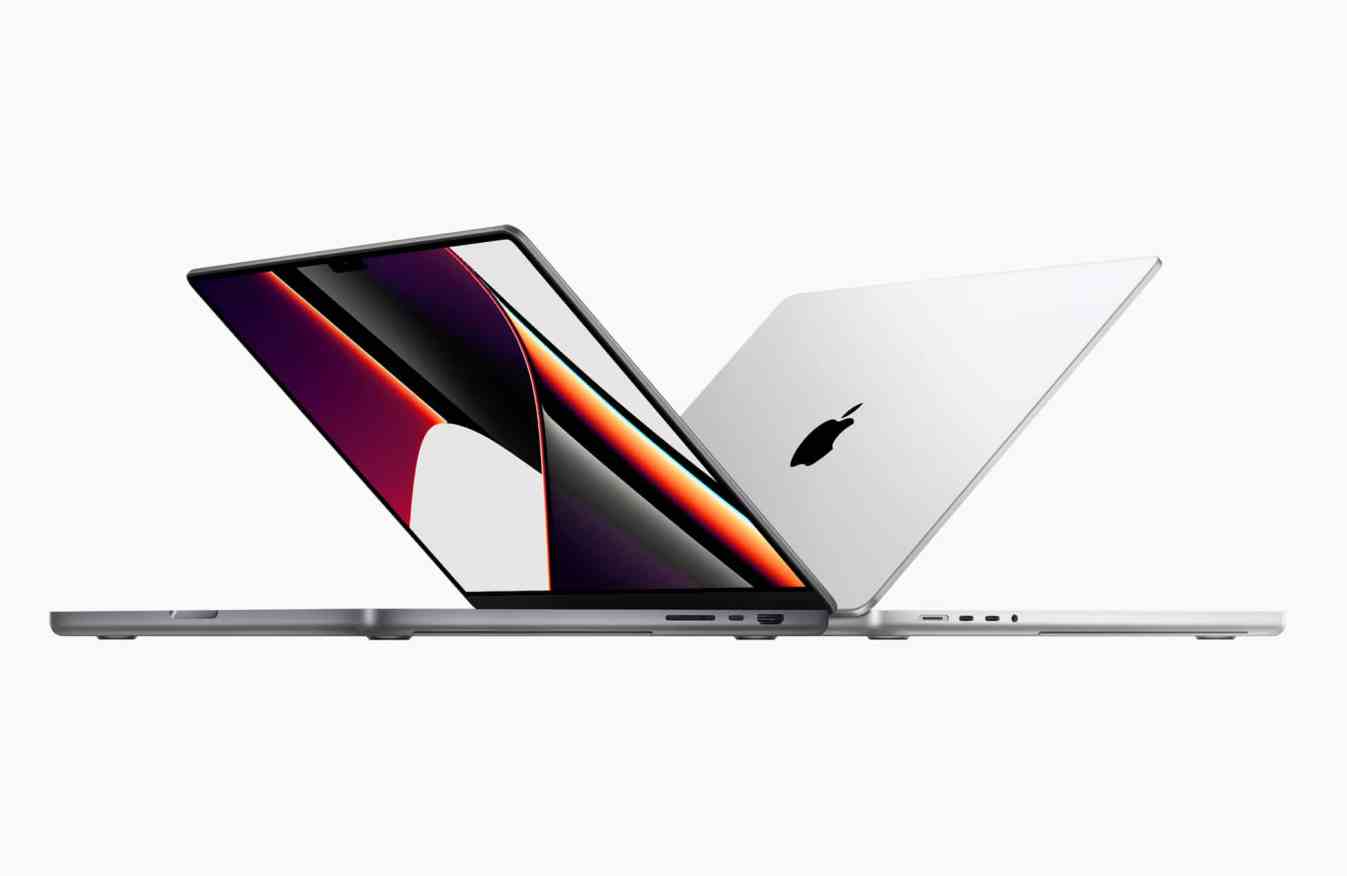 A new report suggests Apple will introduce a MacBook Pro with a touchscreen in 2025. Does that mean Apple will finally cave to demand?

In my 7+ years of working as a technology journalist, one of the most requested products I’ve ever heard of from enthusiasts and consumers alike is a touchscreen Mac. Every Windows laptop worth caring about has a touchscreen, and they have for years. The iPad can’t run Mac apps despite having capable hardware, and the Touch Bar on old MacBook Pros is pretty much dead. So it seems that a touchscreen Mac would fit pretty well in Apple’s lineup, but after years of sticking to its guns and not shipping one, the question becomes: will Apple cave?

According to Mark Gurman, they might. In a recent report, Gurman suggests Apple is working on a new MacBook Pro with a touchscreen. Engineers are being brought in to start working on it, and there’s a possibility of it shipping in 2025. Obviously, nothing is set in stone (no rumor ever is), but it’s the strongest indication Apple has legitimately pondered putting a MacBook with a touchscreen on the market.

Gurman’s report suggests Apple will also switch to OLED for the MacBook’s displays, which would mark a pretty big departure from mini-LED which it switched to in 2021. OLED will give you even inkier black levels and more punchy colors, but it will increase the risk of permanent burn-in over time. It’s, of course, just a rumor, so take it with a grain of salt.

Back in 2016 when Apple tacked the Touch Bar onto the MacBook Pro, the company’s senior VP of software engineering Craig Federighi admitted that prototype Macs with touchscreens existed, but that they believed the Touch Bar was the natural evolution of input on the Mac. He would go on to reiterate time and time again that touchscreen Macs simply weren’t on the horizon, even though macOS soon evolved to have a more bubbly user interface and support for touch-friendly iOS apps.

Steve Jobs famously didn’t like the idea of a propped-up touchscreen. When introducing the iPad in 2010, Jobs iterated how he found them “ergonomically terrible” and how “After an extended period of time, your arm wants to fall off.”

That’s probably true for desktop computers, but it’s extremely rare to find someone who makes complaints like that about a touchscreen laptop. On the contrary, my arm never gets tired using a touchscreen on a Windows laptop, solely because that’s not the primary input method. It’s an additional input method, and it makes using whatever laptop that’s in front of you a bit easier and more natural.

For instance: it’s really nice to be able to reach up to the top of the screen and just tap something, rather than finding your cursor and moving it to the spot you wanna hit. We live in a touch-first world anyway, with everything from our phones to our refrigerators sporting some kind of touch interface. It’s natural that we should be able to touch our laptop’s screens, so I’m all for a touchscreen MacBook.