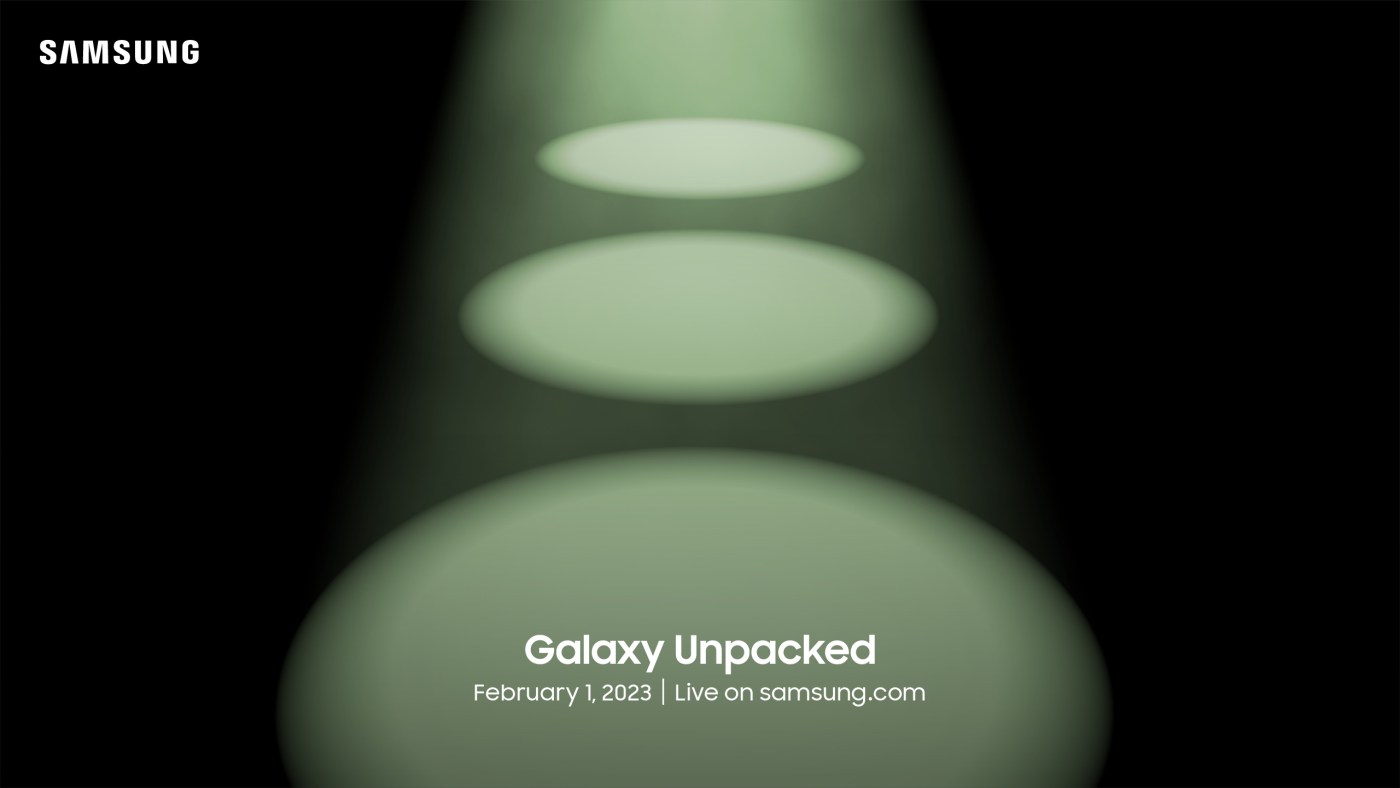 The company's next Galaxy Unpacked event is scheduled for February 1st at 10 a.m. PT where the new S23 series will debut.

It’s been a long time since Samsung hosted an in-person event. In fact, in-person events remain incredibly rare, ever since they were shut down after COVID-19 broke out in March of 2020. The last time Samsung hosted one (excluding its press conference at CES 2023) was the Galaxy S20 launch in February of 2020. It sort of signaled the end of in-person keynotes for the time being, but now, Samsung wants everyone to come back.

The company has announced a new Galaxy Unpacked event scheduled for February 1st where the Galaxy S23 will more than likely debut. The keynote will be hosted in San Francisco (just like old times) at the Masonic Auditorium, kicking off at 1 p.m. ET/10 a.m. PT.

Samsung isn’t divulging details, but from the looks of its Galaxy Unpacked invitation, it’s safe to say that the S23 series will include three rear cameras. The devices will remain very similar to the S22 series, according to rumors, with familiar designs and specs. We’ll, of course, see processor and camera upgrades, as well as battery life bumps. The biggest new addition to the lineup will be a 200MP camera on the back of the S23 Ultra, upgrading the already gigantic 108MP sensor on the S22 Ultra.

As always, Samsung will let you reserve a spot in line to preorder one of the new members of the Galaxy S23 family. By doing so, you’ll get a $50 Samsung credit. If you preorder two devices, it doubles to $100. You won’t be forced to buy a new phone by making a reservation, so if you change your mind, you won’t have to cancel or anything. I recommend securing a spot (as long as you’re certain about buying one) for two reasons: preorders are always very flakey on launch day, and you’ll save the most money thanks to the extra credit.

It’s unclear what else Samsung might be prepping for its February 1st keynote, but whatever the company decides to “unpack” (puns!), I’ll be talking about it.