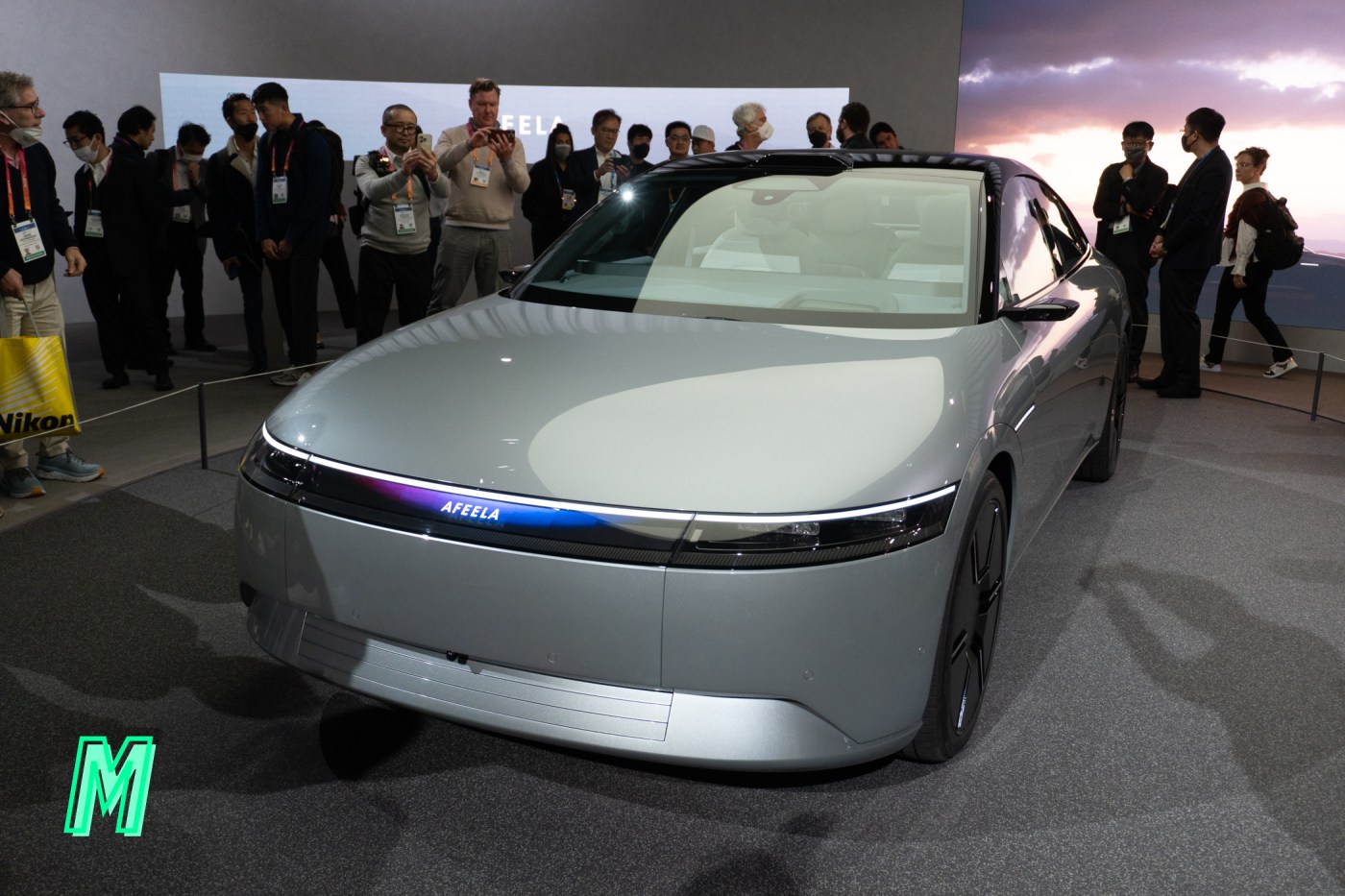 At CES 2023, Sony and Honda announced that they're partnering on electric cars. But what's the deal with their first car, named Afeela?

There’s been a lot of buzz around Afeela, a new electric vehicle from two brands who have recently started taking major strides in the EV world: Sony and Honda. Sony’s efforts primarily rely in automotive software and technology, while Honda has been ramping up its EV lineup to keep up with the competition. At CES 2023, the two companies announced a joint venture under the name “Sony Honda Mobility,” and together, they’ve created a prototype sedan that they hope to ship in 2026.

The car’s brand name is Afeela, which was chosen to highlight how you can “feel” innovation at the center of the vehicle. Sure. As evident by these photos, it’s a really slick car, one that looks similar to something like a Honda Civic if it traveled through a time warp. There’s a big infotainment screen in the middle of the console, screens for the rear passenger seats, a nearly-sealed grille on the front, fancy head and taillights, and (of course) very slick hub caps.

I got a chance to check it out in person at CES, and I was pretty amazed at how it looked. It’s Sony’s first swing at car design (which, yes, it collaborated with Honda on but remained incredibly influential in the process), and they didn’t mess it up. It’s not too futuristic or nerdy-looking. For a futuristic EV prototype, it actually looked kind of normal.

Of course, it’s doubtful that this is the car that will ship in 2026. Sony stressed that it’s a prototype of the car that will land on the market, and it didn’t give it a model name yet. The price is also unknown, although it’s been suggested that it’ll be similarly priced to other premium TVs from companies like BMW, Mercedes-Benz, Volvo, and Audi.

What we do know is some of the tech that’ll be inside, like over 40 different sensors (such as multiple cameras, radar, ultrasonic, and LiDAR), all kinds of entertainment features, and autonomous driving. In fact, autonomy is one of the driving pillars of reason for Afeela, the other two being augmentation and affinity. Some of the features will be locked behind subscription services, which seems to be a new trend among car makers to continue generating revenue after a vehicle leaves its lot.

Oh, and there’s a really sweet charging animation on the front of the vehicle that’ll let you know how full your battery is.

In the past, Sony has expressed its interest in diving head-first into the automotive world, primarily sticking with software innovations rather hardware. A few years ago at CES 2020, the company revealed its own Vision-S vehicle which was advertised as a simple concept to show off what Sony could do with a car. At the time, it said that it had no interest in building its own cars and selling them, but it never said anything about partnering with an established manufacturer in the industry.

And that’s where Honda comes into play. Since the company has its own EV vehicle line it’s trying to flesh out, it’s hard to pinpoint exactly where Honda will fit into Sony’s larger vision for EVs. My best guess is that Sony will control most of the experience, while Honda can handle all the manufacturing woes and repairs. It’s a pretty big mashup of infrastructure and innovation, coupled with a daring drive to create something new in the electric vehicle space.

Perhaps it’ll be a hit. Maybe it’ll flop. We won’t know until it hits the market in a few years.

Sony says that the Afeela will be manufactured at one of Honda’s 12 facilities in the United States. It’ll launch in North America in Spring of 2026, followed by Japan and Europe later on. You’ll be able to preorder one starting in 2025. 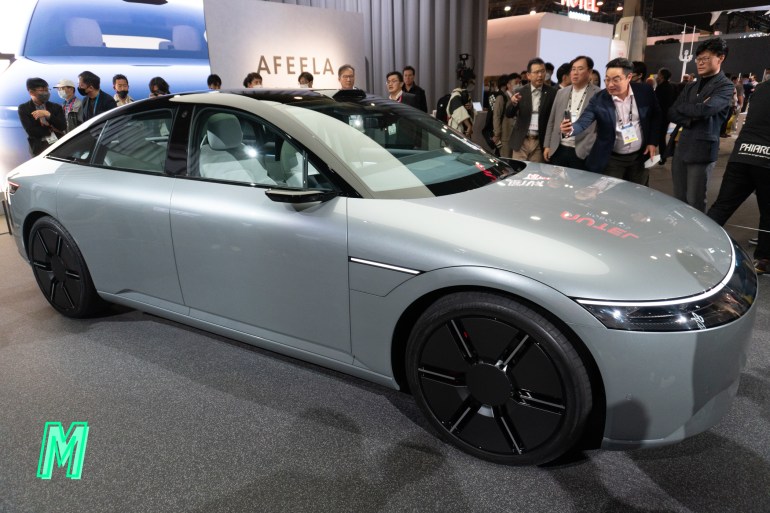 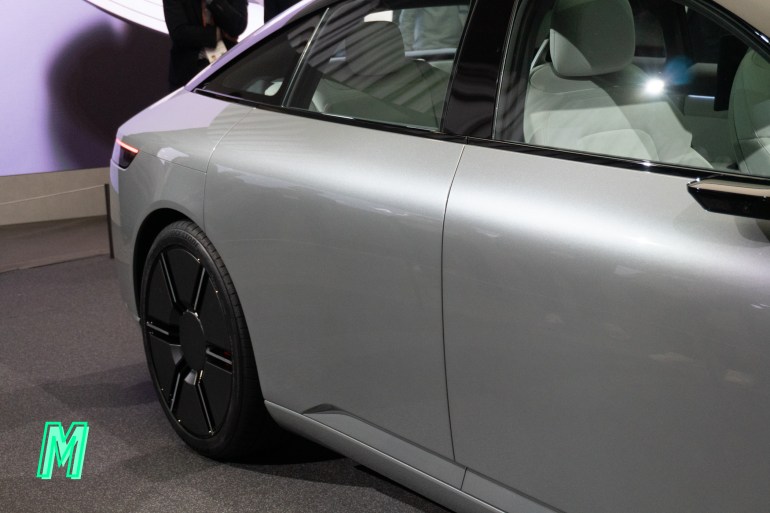 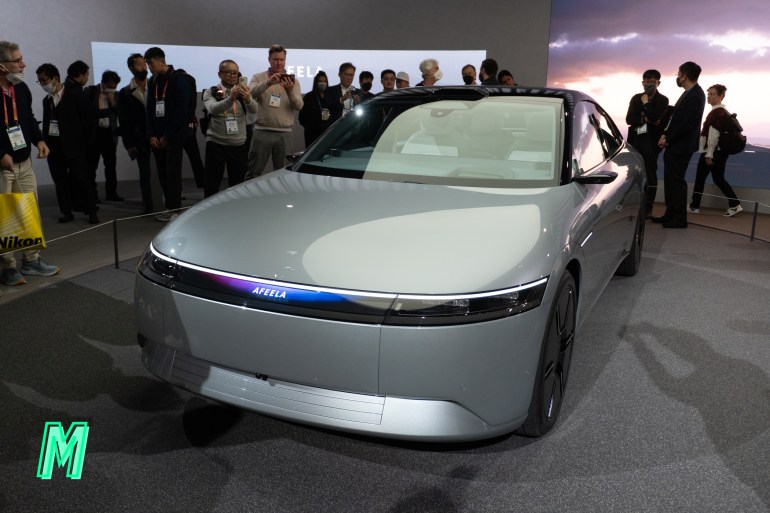 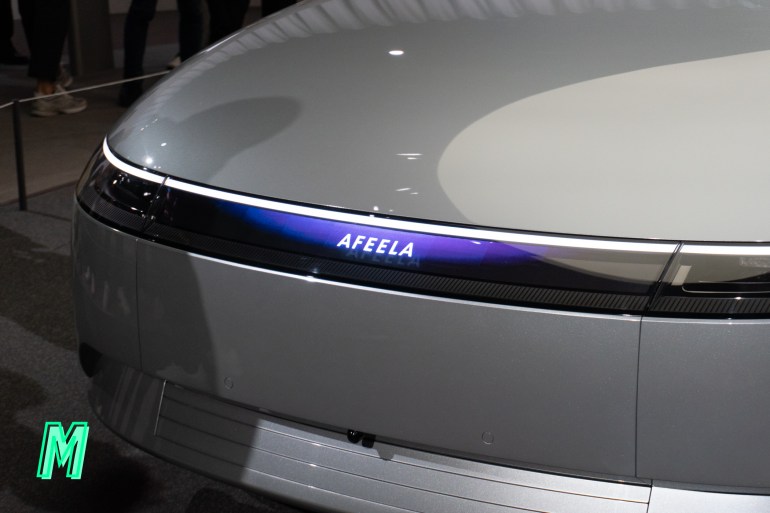 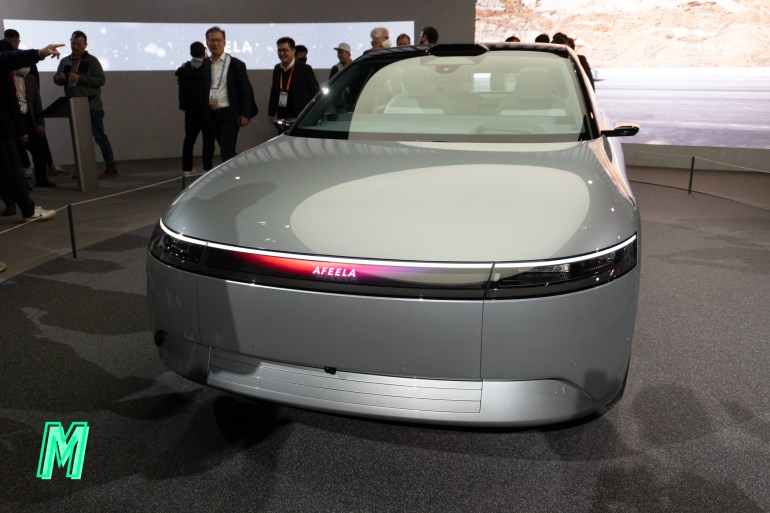 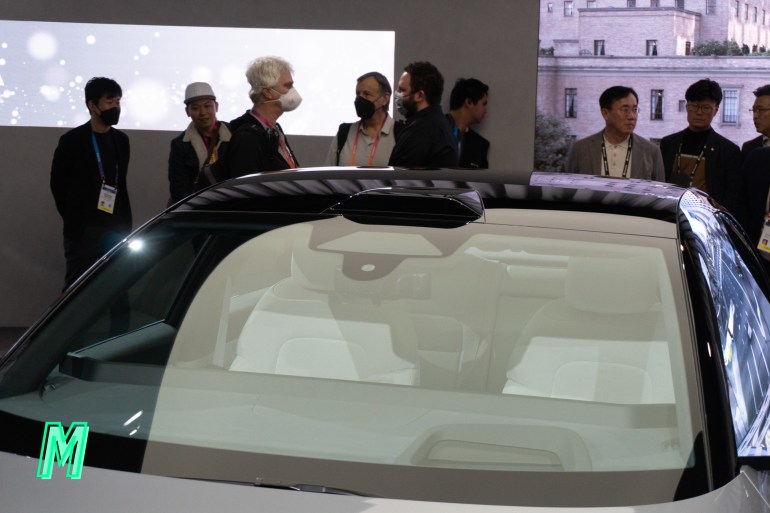 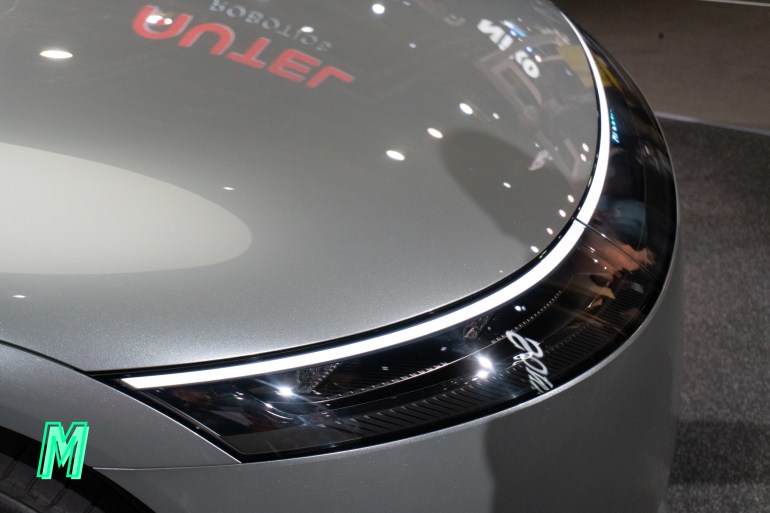 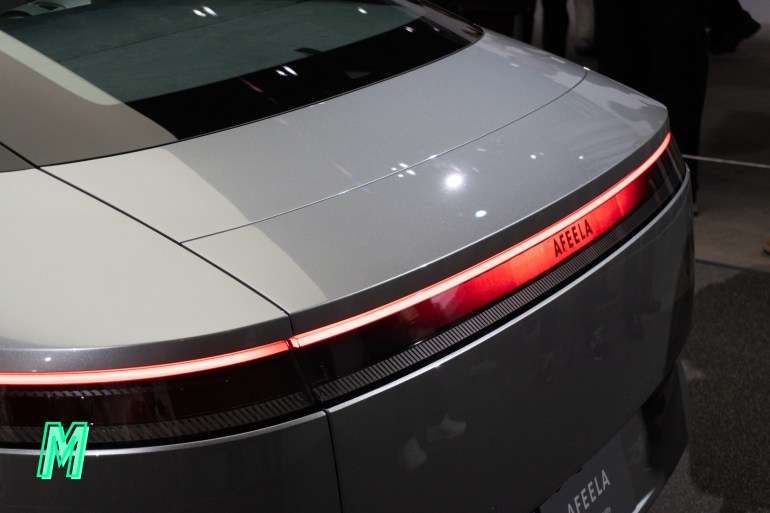 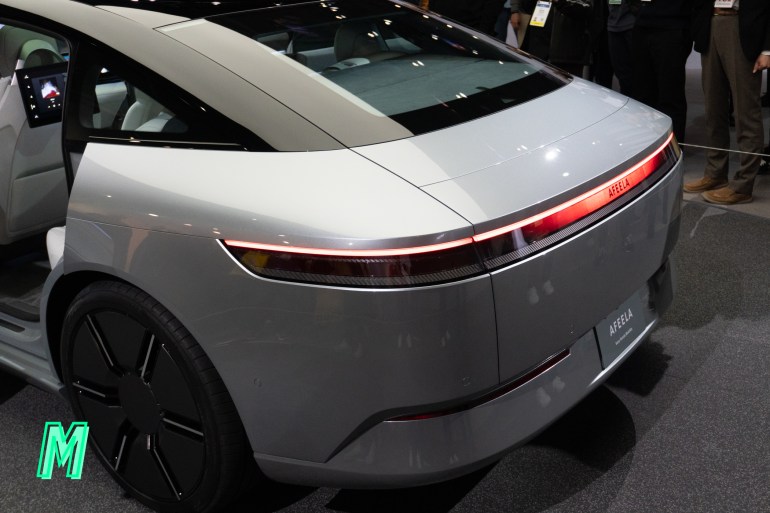 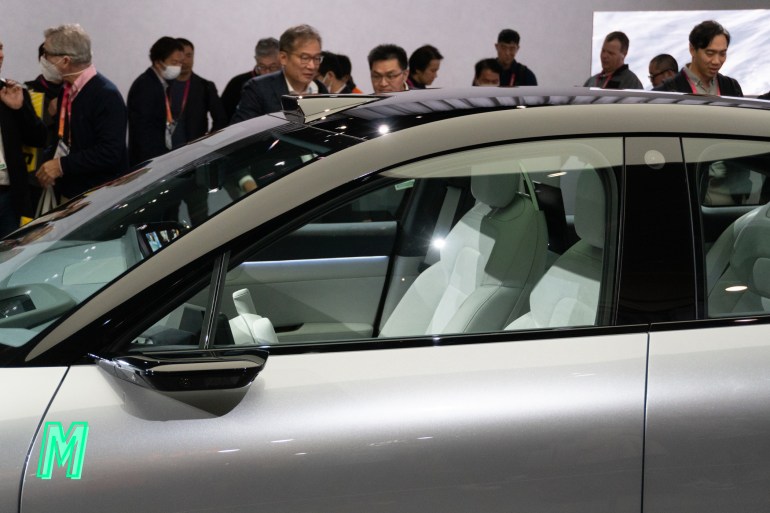 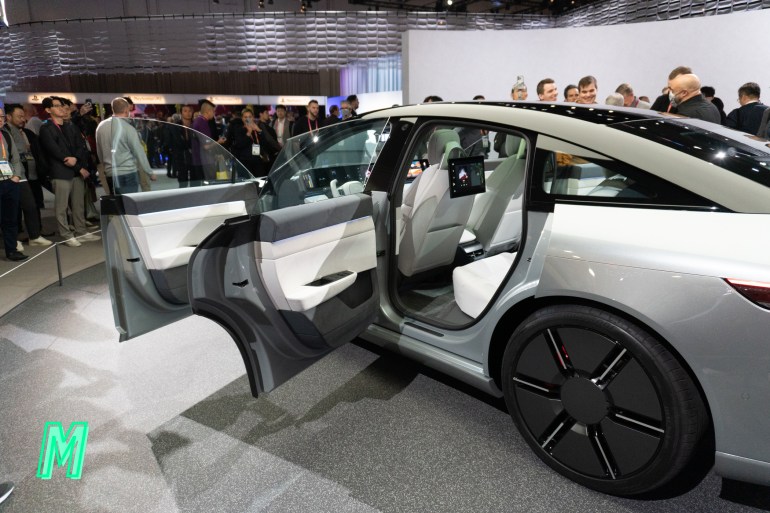 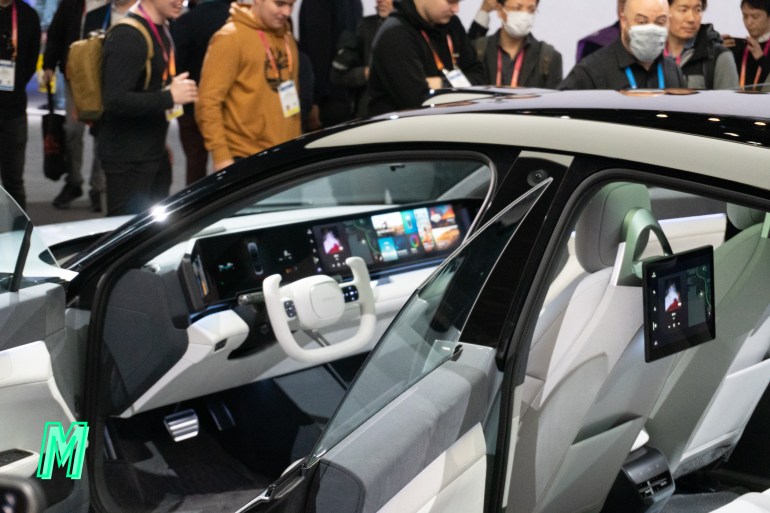 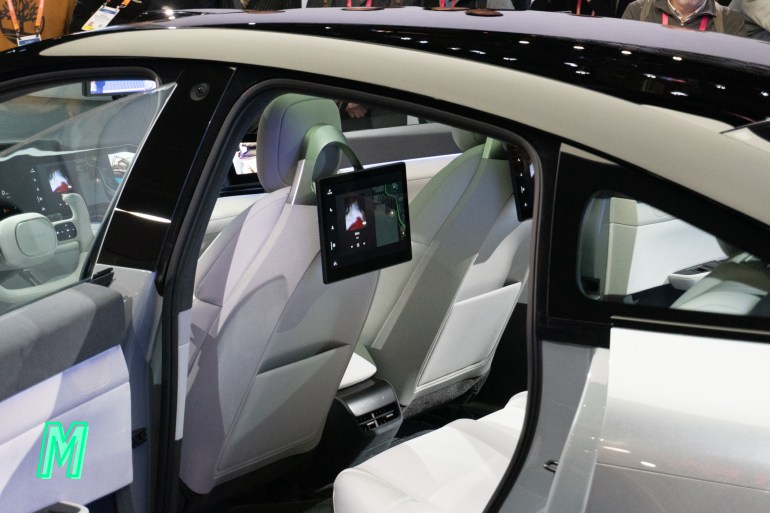 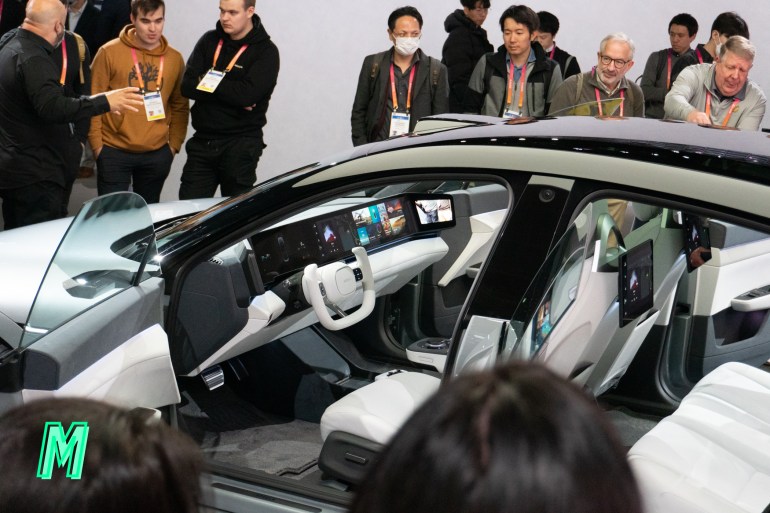 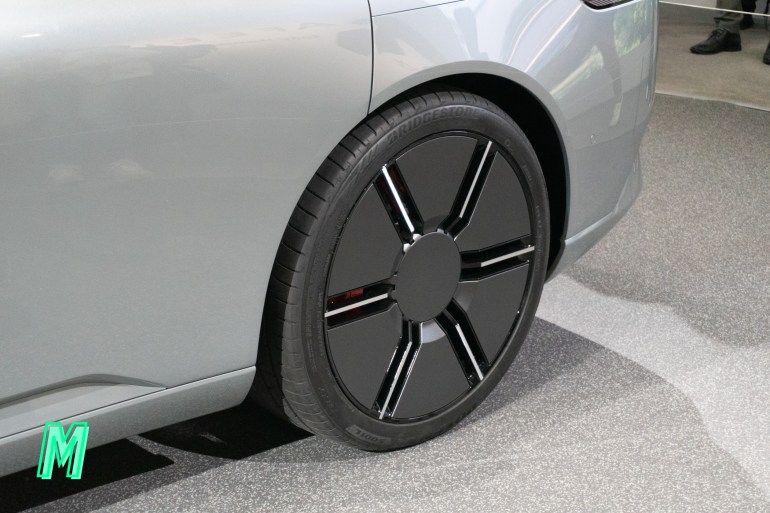 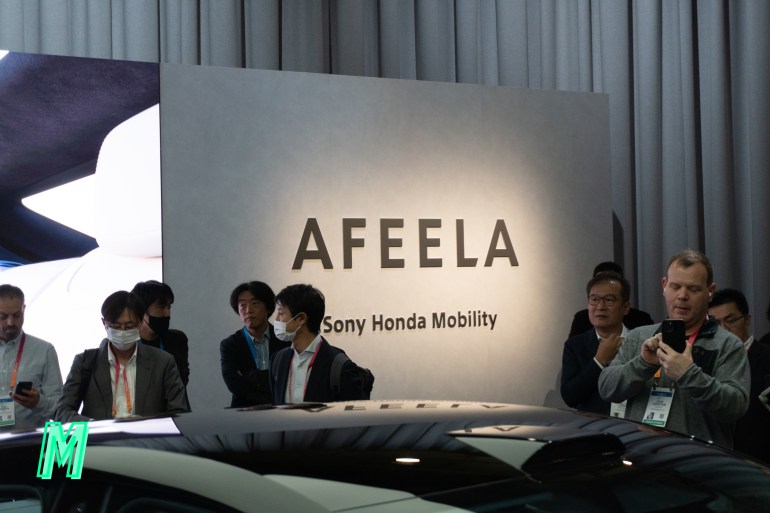 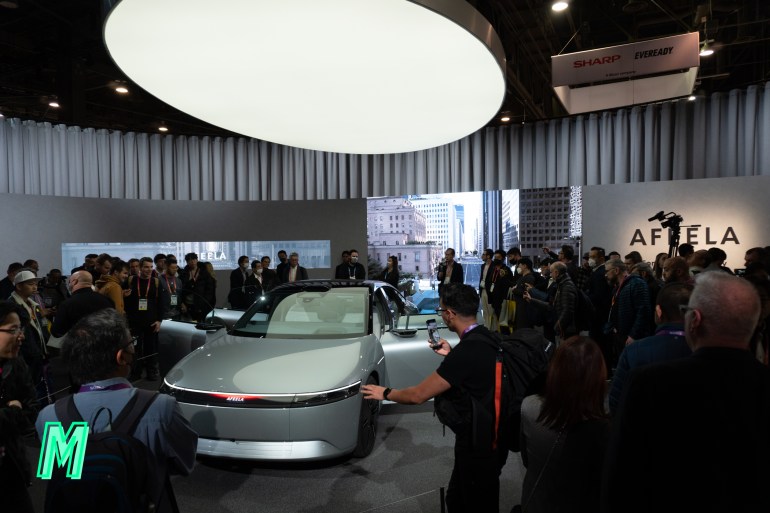