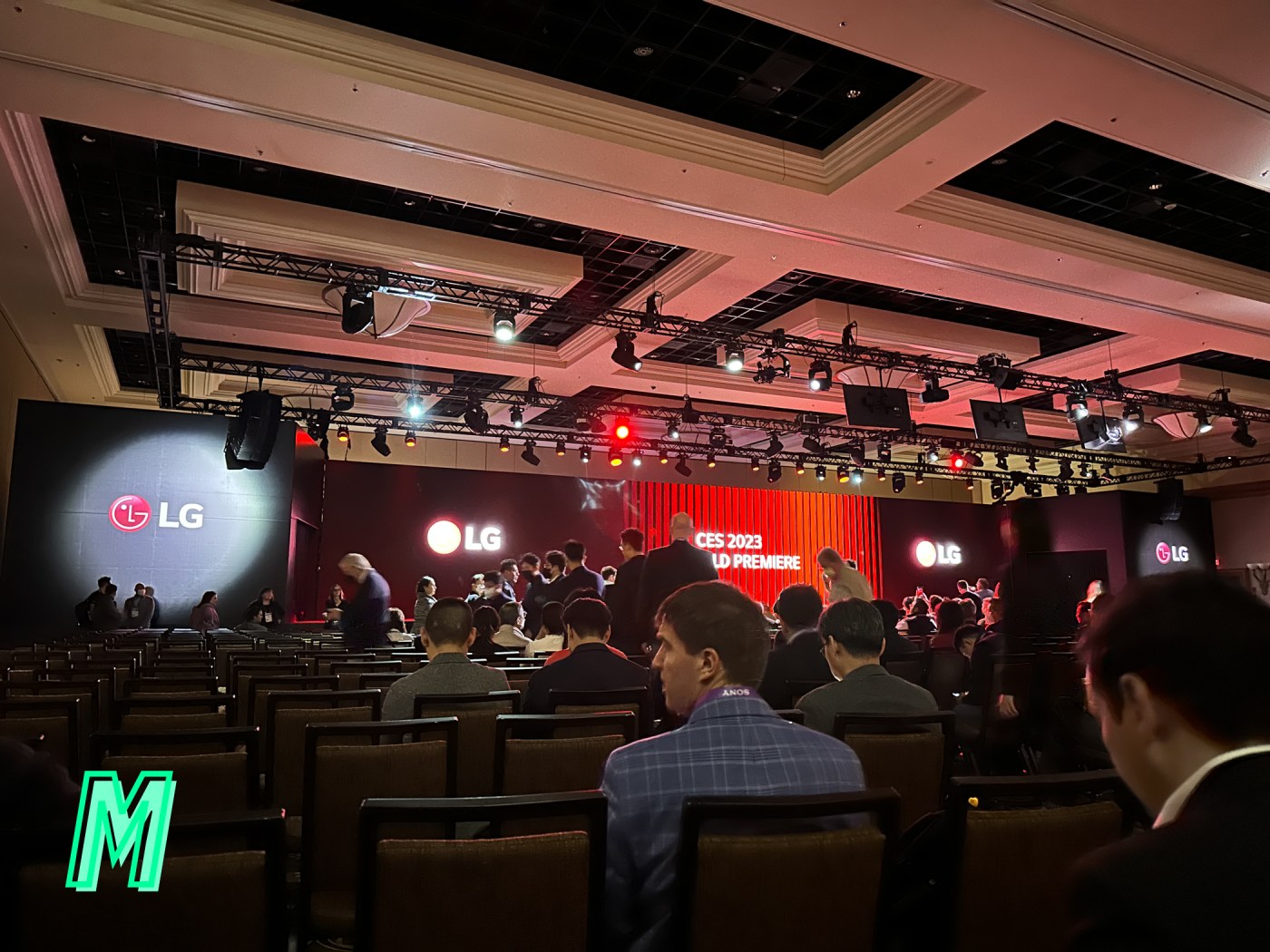 I'm at Mandalay Bay to cover Media Day during CES 2023. Follow along as I hop from presser to presser and drink ungodly amounts of coffee.

It’s Wednesday, January 4th, 2023, which means I’m in Las Vegas covering CES 2023. It’s also Media Day, also known as the day you walk around Mandalay Bay mindlessly and try to figure out where each company is hosting its press conference. (What I’m saying is there are way too many ball rooms in this place.)

Anyway, I wanted to give you a peak inside the world of Media Day, and I thought a liveblog could be a great way to do it.

I’m blogging all day long in between sips of coffee and longer, more detailed articles about CES. Enjoy! (Please excuse the typos – I’m not sure there’s enough coffee to keep me fueled all day long.)

Samsung's new Relumino mode can help people with degenerative eye conditions see content more clearly. Onstage, they had a demo comparing it to what people with these conditions would normally see, and while it wasn't a huge difference, it was meaningful nonetheless.

Samsung is going over some future technologies they're working on, like Spatial AI which can which can scan your home and get an idea of the space the particular device is in.

According to Samsung, tomorrow's Spatial AI can do things like "turn on the TV," detect which room you're in, and power on the appropriate screen. Or, you'll be able to ask a robot vacuum to clean up under the table you just had dinner at.

Harman Ready Care is a new technology for your car that can analyze the driver and detect whether you're drowsy, paying attention to the road, or stressed. It relies on tech built into other Samsung devices like the Galaxy Watch to detect your heart rate, stress levels, and more.

Samsung has a new SmartThings Hub that lets you control your smart home with the touch of a button. It's first a wireless charger for your smartphone, and doubles as a hub for your smart home. The button on the top can be programmed to do basically whatever you want, and you get tap/double tap/hold gestures for more robust functionality.

We're moving on to SmartThings. Samsung is touting the ability to use the app on your phone to turn off appliances like the oven, your lights, and more.

The keynote has started! Samsung is going over the amount of connected devices in the world, wishing everyone a happy new year - typical kick-off stuff.

Anyone up for some Samsung news?

Hi - sorry! I'm busy writing up a storm in the media room. I just published a piece on LG's new gram laptops that were announced this week. Check it out: LG adds two premium laptops to its Gram lineup with haptic touchpads and slim designs 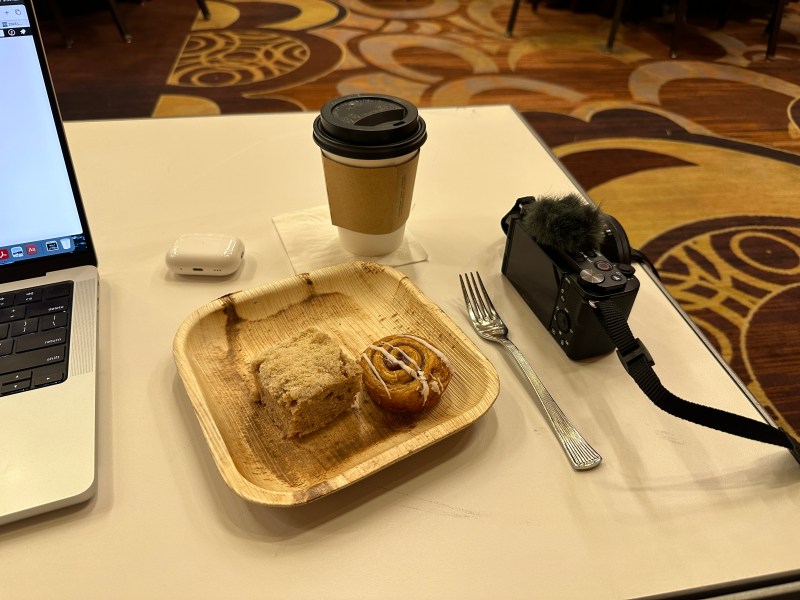 My left leg is asleep, just letting you know.