The feature was released a couple of weeks ago, but is anyone actually using it? 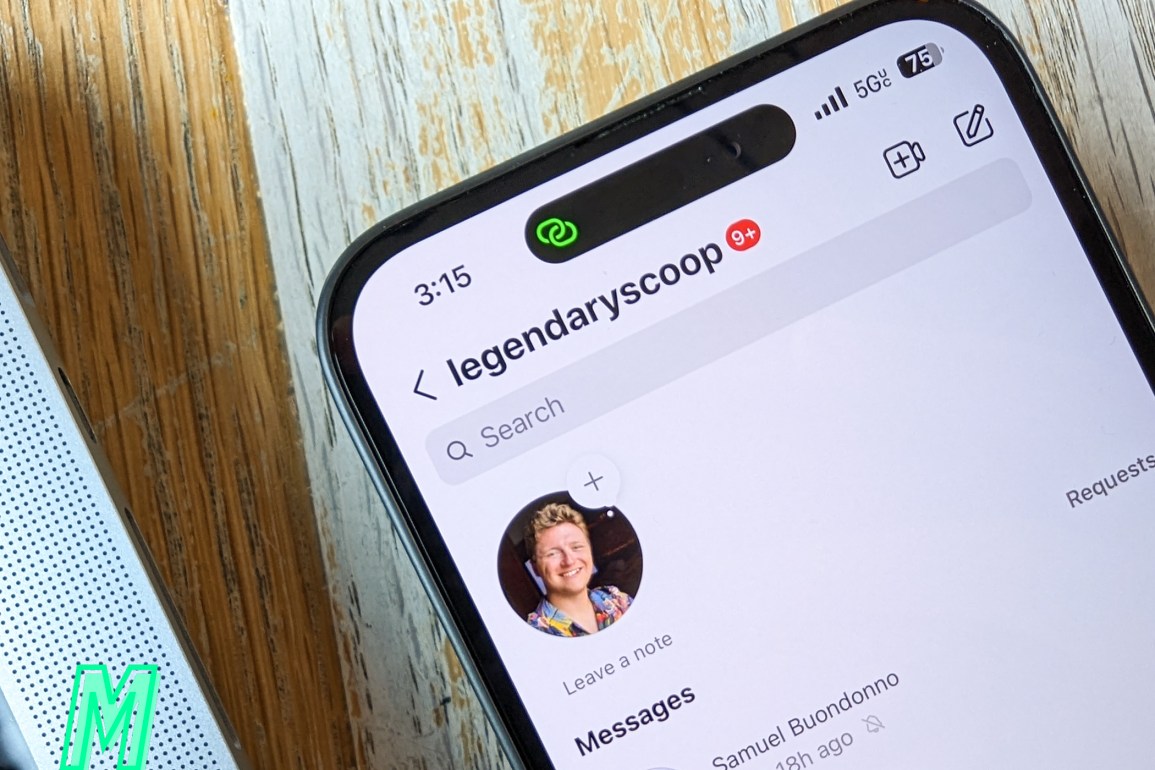 It feels like Instagram‘s announcement of Notes came and went. When the feature was unveiled a couple of weeks ago, many drew comparisons to old AIM away messages, which seemed to signal that nostalgia would play a large role in growing the feature’s popularity. But 14 days after it was rolled out, it’s as if no one’s using it.

I follow a lot of influencers on Instagram. I’m friends with one (hey Katie!), and she’s always happy to hop on a new trend when it hits her iPhone. Yet since the launch of Notes, I haven’t seen her post a single one. In fact, I’ve only ever seen two people share one. Granted, the feature is designed for accounts that follow each other to spark conversations, but influencers (especially lifestyle ones) are known to hop on trends and talk about them, so to see Katie not give it a shot or post a Story about it feels telling for how much hype was generated by its unveiling.

The way Instagram announced Notes wasn’t very subdued, at least compared to previous announcements. There was a video from Instagram head Adam Mosseri, a press release from Meta, and plenty of press coverage. Instagram coupled it with a slew of other features coming to the app in the future, but Notes was by far the biggest one since it’s the only one rolling out.

Still, no one seems to care. The idea seems very cool, if only because of the nostalgia trip you can have when using it. But so far, it feels like a feature waiting to be declared “dead on arrival.”

Perhaps it’s due to the concept. Above your list of DMs is a button that lets you post a Note all of your mutual followers (or those in your “Close Friends” list) can see. You can only type up to 60 characters, you can only use simple text and emojis, and every Note disappears after 24 hours. When you reply to a Note, you’re sending a DM to the person that posted it. By and large, this seems like a great way to start a conversation with your friends, but it’s hard to find a purpose beyond that.

Some might say it’s good for status updates. Maybe it is – if you’re in a situation you want to share with your friends but don’t want to take a picture of, Notes might be the tool you’re looking for. If your entire world revolves around communicating in Instagram direct messages, I can see some people getting creative with how they use Notes.

But the concept of Stories, Instagram’s initial push to increase daily usage of the app, is similar in that you can let your followers know what you’re up to, but with a lot more visual information. And up until recently, if you to post something privately, a group chat in your DMs is a few taps away.

So why use Notes? Honestly, I’m not sure. Beyond the nostalgia, I can’t personally find a use for them. There was one day when a friend of mine asked her followers what one of their go-to songs was, and I obviously replied and spoke about my selection (BLACKWHITEBOY by Logic, for those wondering). But that interaction didn’t lead to a sudden uptick in views or likes on her profile – it simply informed her of what her friends were listening to.

I’m fine with features that aim to improve the one-on-one experience of Instagram with friends, but this one seems pointless. Maybe Notes will have a Kim Kardashian moment in the future where a major influencer falls in love it, encourages their followers to try it out, and Instagram watches its usage data skyrocket. Maybe Instagram will open up Notes so that all of your followers can see them. Hell, maybe they’ll get poured into Stories somehow in the future. Regardless, at this moment in time, the feature feels like the equivalent of lighting a firework, watching it shoot into the night sky, and not hearing a pop or seeing a flash of colors.

If that changes in the future, I’ll be surprised. For now, Instagram is left to find the fallen firework and figure out why there was no reaction.