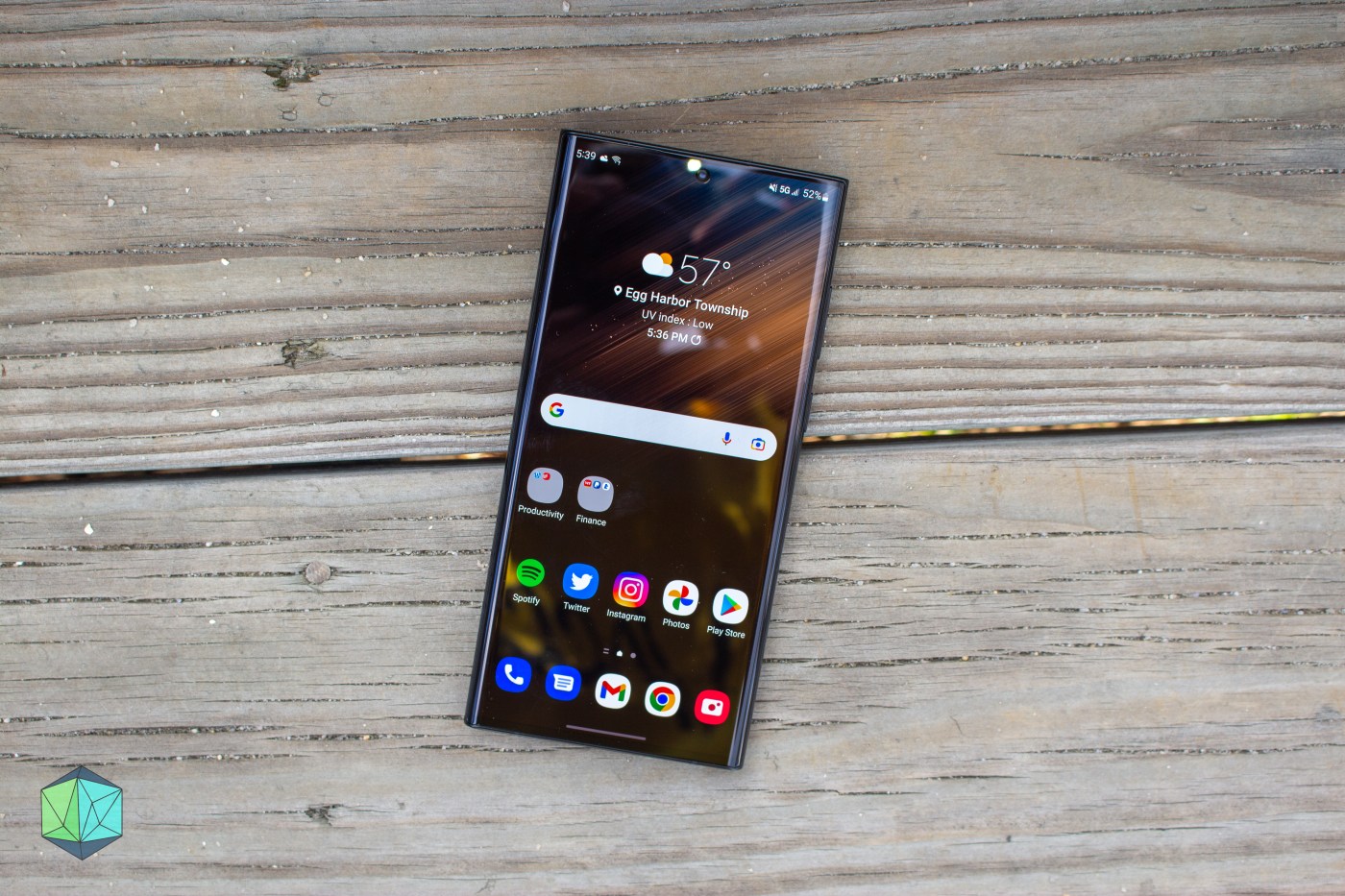 According to a regulatory listing in China, the S23 Ultra will come with a 6.8-inch display, a 200MP camera, and a Snapdragon 8 Gen 2.

We’re about two months away from Samsung’s announcement of its Galaxy S23 series (if history is any indication, at least). There’s been a fair amount of leaks so far in regards to the new devices, with their designs and internals surfacing in more ways than one. The latest leak involves the Galaxy S23 Ultra which has passed through China’s regulatory body TENAA and, as a result, revealed its specs.

We already knew most of what the listing reveals – a 6.8-inch Quad HD+ display, up to 12GB of RAM and 1TB of storage, 5G, a fingerprint reader. The most significant confirmation is Samsung’s use of a 200MP main camera, which would be a huge step up from the already massive 108MP camera on the S22 Ultra. Rumor has it the camera will offer the biggest leap in performance that Samsung’s Galaxy line has ever seen, with significant improvements in low-light. Alongside it will be a 12MP ultra-wide, a 10MP telephoto with 3x optical zoom, and a second 10MP telephoto periscope lens with 10x optical zoom.

The listing also hints at a tweaked Snapdragon 8 Gen 2 processor. The S23 Ultra is said to ship with an octa-core chipset with the fastest core clocked at 3.36GHz, twin cores clocked at 2.8GHz, and a general 2GHz limit for all other cores. That generally lines up with the official specs of the 8 Gen 2, but it appears to be overclocked in this case as Qualcomm originally said the chip could hit 3.2GHz. We’ll have to wait for Samsung’s announcement to sort out whether this is true.

The S23 Ultra will also come with a big 4,855mAh battery, according to TENAA, and weigh about 233 grams. That’s a tad lighter than the iPhone 14 Pro Max which weighs 240 grams and slightly heavier than the 229-gram S22 Ultra.

The S23 Ultra is expected to launch in February alongside the rest of the S23 family.