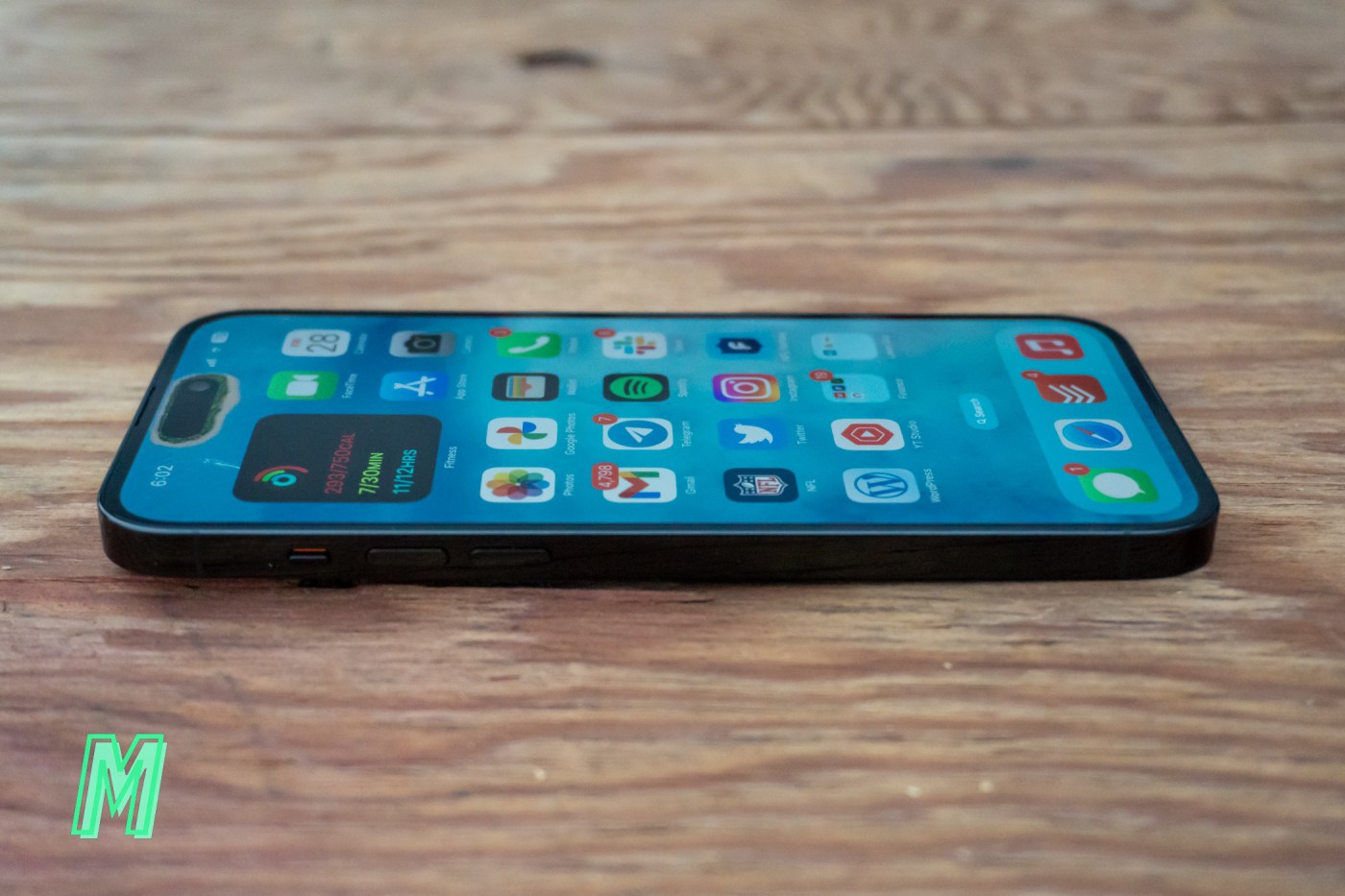 The update also comes with much-needed tweaks to the iPhone 14 Pro's always-on display.

Apple has begun rolling out iOS 16.2 to all iPhone owners which includes a handful of useful new features, such as end-to-end encryption for iCloud and Apple Music’s new karaoke mode. In addition, Apple has also released iPadOS 16.2, macOS Ventura 13.1, tvOS 16.2, and watchOS 9.2.

One of the biggest new features in iOS 16.2 is Advanced Data Protection, which gives you end-to-end encryption for more parts of iCloud like photos, notes, and iCloud Backups. Apple also includes support for security keys when using two-factor authentication with your Apple ID, as well as iMessage Contact Key Verification which helps high-risk individuals like journalists and government officials prove the person they’re speaking to isn’t lying about their identity. I published a full article on these features if you’d like to know more.

Another big new feature is Apple Music Sing, which is basically karaoke mode for the streaming platform. It allows you to turn up and down the volume of vocals on certain tracks so you can sing along using the live lyrics feature. There’s a duet view if you’re singing with someone else, and Apple is curating a bunch of playlists to highlight the best songs to sing along to. It’s landing on every iPhone dating back to the iPhone 11, as well as select iPads and the latest Apple TV 4K.

iOS 16.2 also includes some much-needed improvements to the iPhone 14 Pro’s always-on display, allowing you to disable your wallpaper and notifications from appearing when the feature is enabled. There’s also Apple’s new Freeform app, a whiteboard of sorts that lets you attach everything from doodles to files on a giant virtual surface and share it with colleagues and friends. AirDrop gets a tweak with a new setting that lets you receive content from everyone for up to 10 minutes at a time, search in Messages now supports subjects in photos, and there’s a ton of bug and security fixes.

All of these updates are rolling out to the general public. You should spot them by going to the software update section of your device’s Settings app.