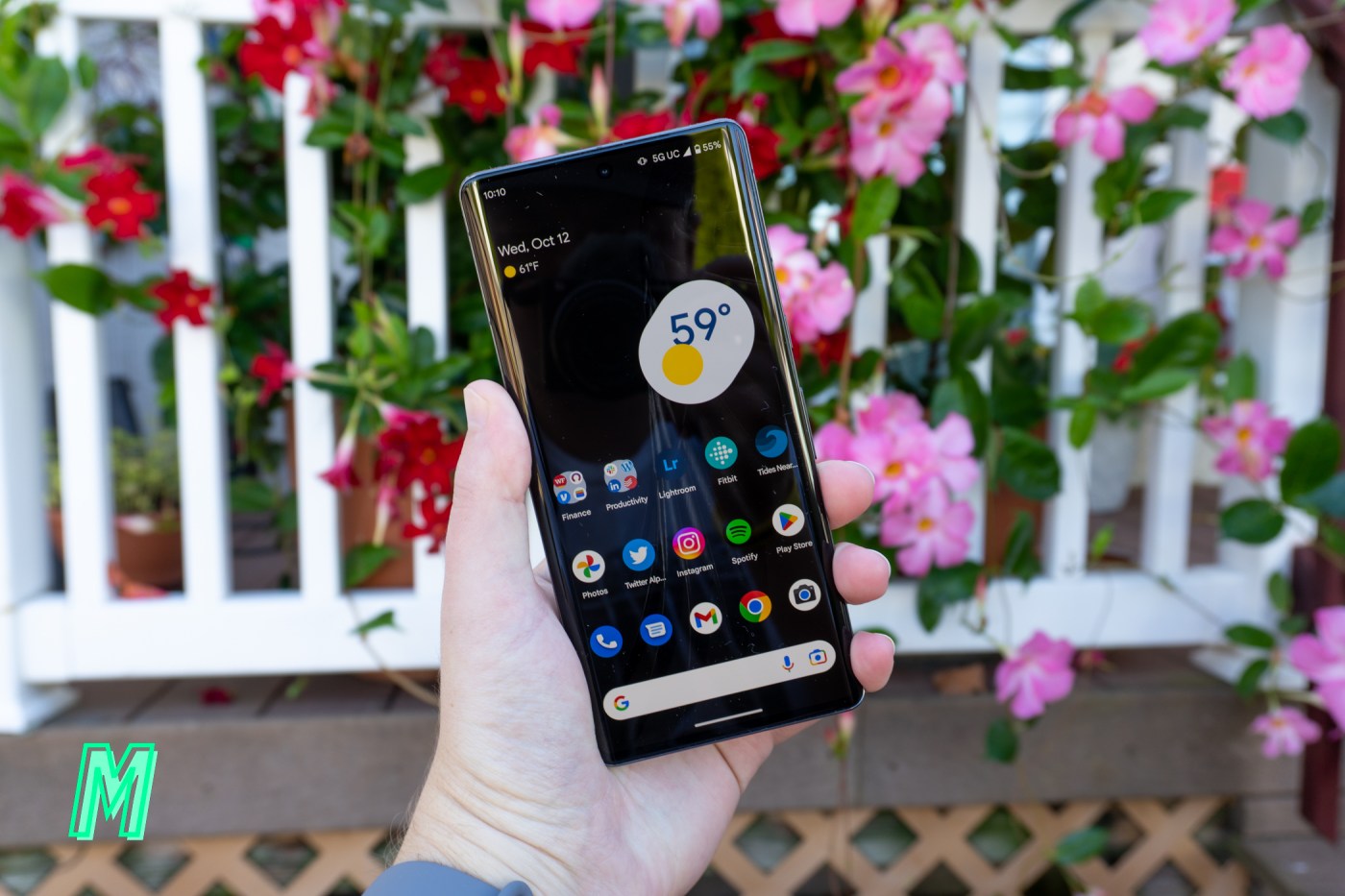 The update doesn't come with any new features (at least not yet), but there are a couple of UI tweaks.

Google recently rolled out the December Feature Drop for Pixel phones which includes new features like a VPN, Clear Calling, upgrades to the Recorder app, and more. Today, the company introduced the first beta version of its next quarterly platform update, now available to those enrolled in Google’s Android beta program.

QPR2 Beta 1 can be tested on most Pixel phones, dating back to the Pixel 4a. Google doesn’t mention any new features associated with the update, but 9to5Google was able to spot a few UI tweaks as well as early signs of Spatial Audio support, a feature that’ll launch in January for both wired headphones and the excellent Pixel Buds Pro. In addition, Google does note a couple of bugs that you might face by installing the software, including one that plagues the home screen’s UI which can cause it to become unresponsive at times.

Google’s QPR updates for the Pixel are designed to deliver more timely updates to Pixel phones and keep the experience fresh, stable, and as secure as possible. They’ve made it a key selling point for its phones in the past 12-18 months, and it seems to be paying off: the Pixel 7 and 7 Pro are the company’s best-selling Pixels yet.

This version of Android 13 for the Pixel is expected to roll out in March of 2023, if Google’s previous QPR beta and release schedules are any indication.