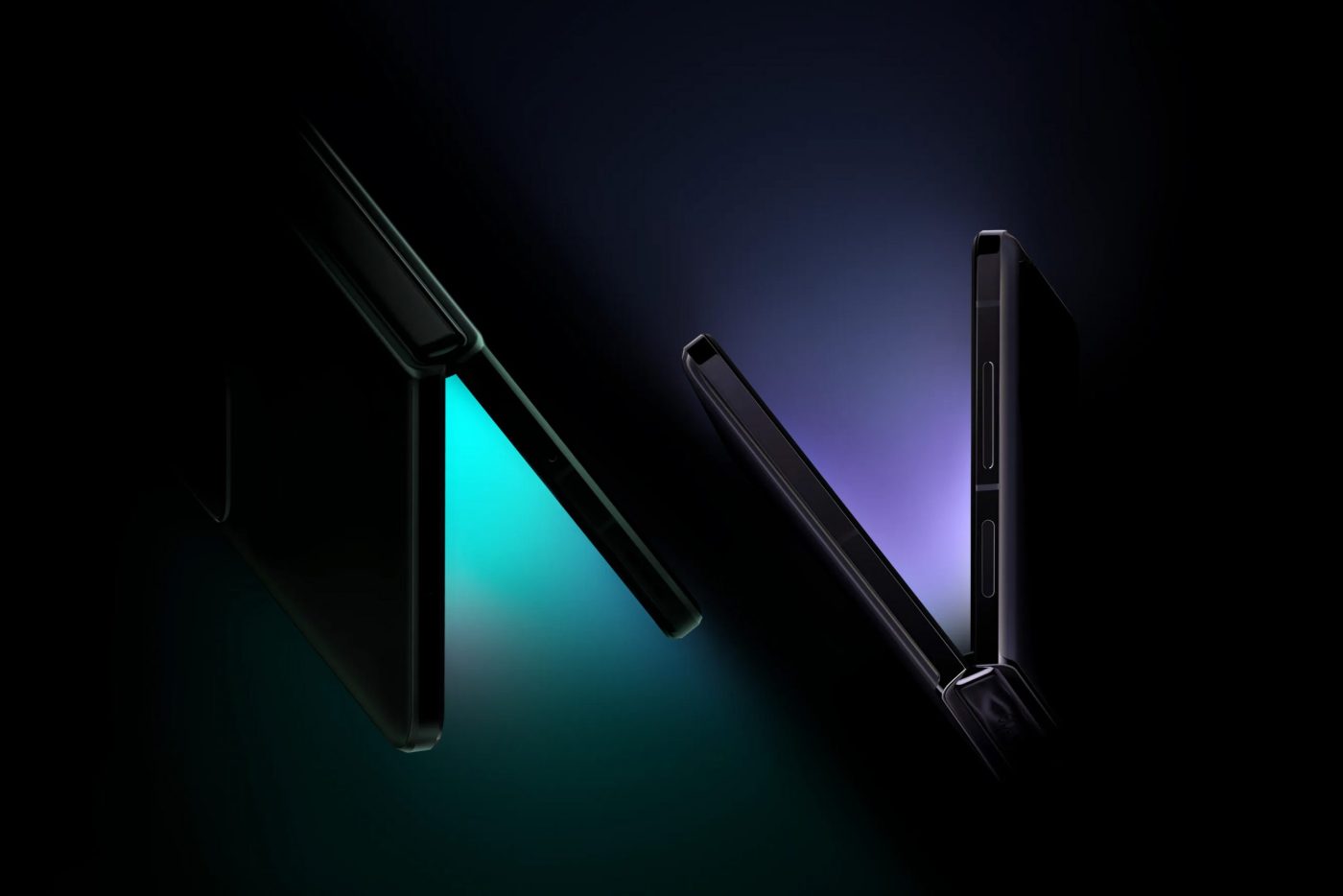 The Oppo Find N2 and Find N2 Flip are expected to launch in early 2023, but before that, we're being treated to an early glimpse at their specs and designs.

Oppo is expected to reveal its next round of folding phones on December 14 during its Inno Day 2022 event, and as is the case with any new gadget, they’ve leaked well beforehand. The Find N2, Oppo’s response to the Samsung Galaxy Z Fold 4, and Find N2 Flip, a Galaxy Z Flip 4 competitor, have made early appearances on the web through leaked benchmarks and a full-blown hands-on video. Now, their specs have surfaced, showcasing the beefy internals Oppo plans to include.

The Find N2 was subject to a benchmark leak, and in it, we’re getting a pretty solid glimpse at its specs. It’s said to ship with a 7.1-inch AMOLED 120Hz folding screen, a 5.54-inch cover screen, a Snapdragon 8 Plus Gen 1, 12GB of RAM, Android 13, and a 4,520mAh battery that supports 67W fast charging. There will be a 50MP primary camera, a 48MP ultra-wide, and a 32MP telephoto. Meanwhile, two 32MP selfie shooters will also be included, with one on the cover and one inside.

In a tweet from Yogesh Brar, the Find N2 Flip specs surfaced, and they’re pretty similar to the Find F2. The biggest difference is the processor, which will be a MediaTek Dimensity 9000+ chip instead of a Snapdragon-branded one. Admittedly, the Dimensity 9000+ is still a powerful processor, so performance should remain pretty steady.

The Find N2 Flip will sport a 6.8-inch Full HD+ OLED folding display with a 120Hz refresh rate, a 3.2-inch OLED cover display (positioned vertically instead of horizontally like on the Galaxy Z Flip 4), a 50MP and 8MP dual camera setup on the back, a 32MP selfie camera, a 4,300mAh battery with 44W charging, and Android 13. The device also leaked in a hands-on video obtained by GSMArena, in which the device’s new cover display and seemingly crease-less folding screen make an appearance.

In a tweet from leaker Ice Universe, the Find N2 series is said to be available “worldwide,” which means they’ll make their way out of China and likely into a handful of European territories. Neither device is expected to reach the United States, but at least they’ll have a broader reach and offer increased competition in the foldable market.

In addition, Ice Universe also says the Find N2 will weigh 233 grams, which is considerably lighter than the Z Fold 4 which weighs 263 grams. It’ll also be lighter than the iPhone 14 Pro Max. Meanwhile, the Find N2 Flip is said to be the “strongest Flip model in history,” which should be interesting to hear about come launch day.

Speaking of which, we’re only a few days away from seeing these foldables officially, so stay tuned as I’ll be covering the launch this week.