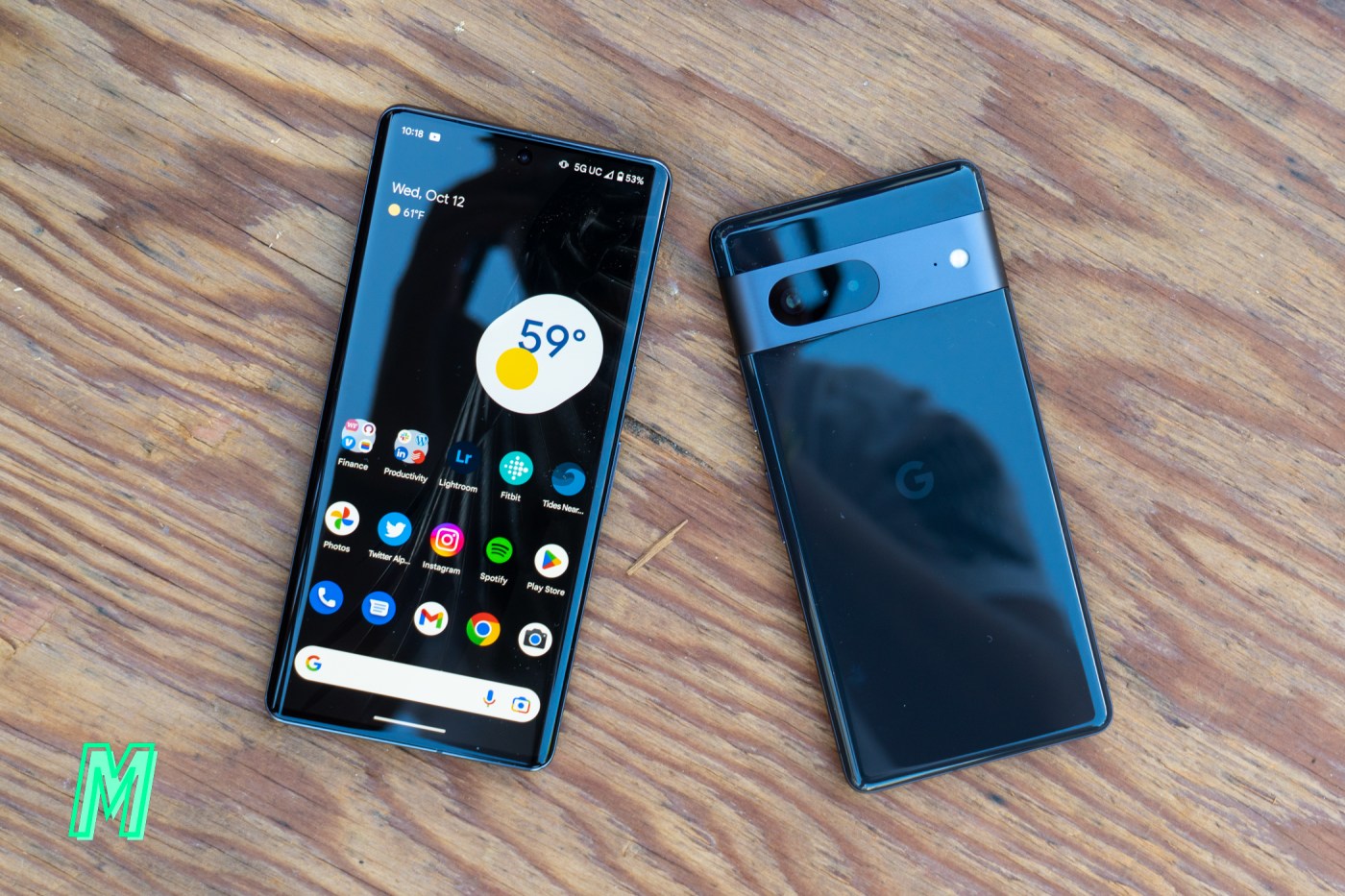 When you think about airplane mode, what functionality comes to mind? For me (and I’m sure a lot of you), it’s disabling cellular connectivity. Outside of being on an actual airplane, using the feature on a daily basis typically leads to a bit of frustration since it shuts off not just cellular data but also Wi-Fi and Bluetooth. Handy – like I said – for an actual airplane, not so much for any other scenario.

A while back, manufacturers started to keep Bluetooth turned on even if you enabled airplane mode, which lets you keep any established Bluetooth connections while you disable cell service. Lately, Wi-Fi has been getting the same treatment, with the bigger devices getting the feature being Apple’s iPhones. Now, Google is extending that capability to the Pixel.

A support article on Google’s website confirms that the feature is rolling out now, and for some, it could be life-changing. The number one reason I use airplane mode is to turn off cellular data, with the only exception being if I’m on an actual airplane. It’s a real inconvenience having Wi-Fi and Bluetooth cut off by using the feature, so this change is very welcome.

It’s unclear if Google is rolling this out exclusively to Pixel phones or if it’s some kind of Android-wide change. You might want to keep a close eye on your smartphone for a notification like this.