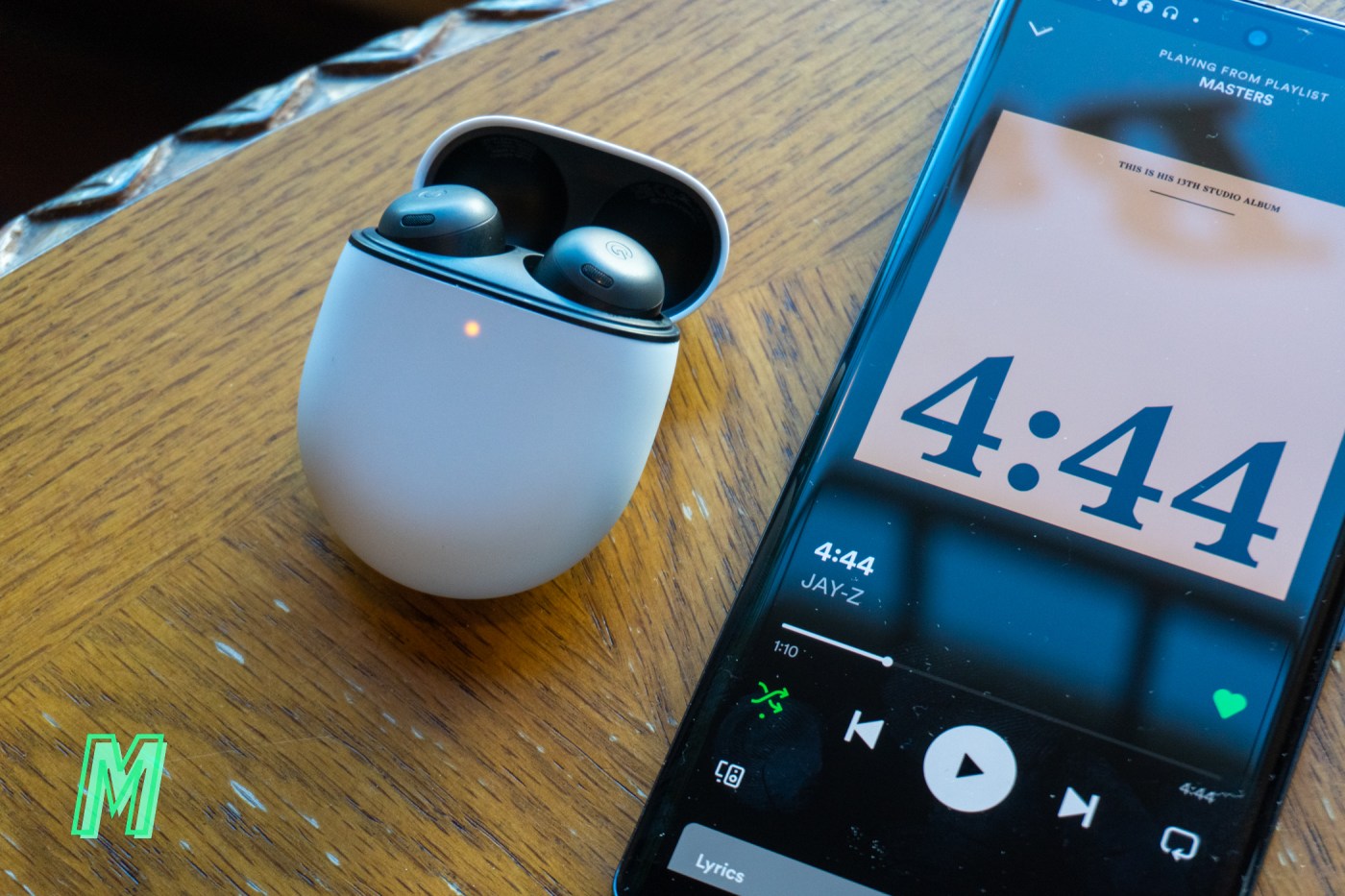 Google will include support for YouTube, Google TV, Netflix, and HBO Max when Spatial Audio on Pixel Buds Pro launches in January.

Google announced yesterday that Spatial Audio would be coming to the $199 Pixel Buds Pro come January, thanks to an update on Pixel phones. Ahead of its looming release, we’re getting new details on how the feature will be implemented, and it looks like it’ll take a different approach than competitors have.

According to a support page, Spatial Audio will primarily be geared toward watching movies, at least at first. The first apps that will support the feature are YouTube, Google TV, Netflix, and HBO Max. In order to actually watch a movie with Spatial Audio, it’ll need to support 5.1 surround sound or better (Google recommends checking for content labeled “Dolby audio, 5.1, or Dolby Atmos”).

You’ll also need to enable Spatial Audio in the Settings app ahead of time. Once enabled, the feature will work with Pixel Buds Pro as well as wired headphones (y’know, assuming you have some). The Pixel Buds Pro also support head tracking when using the feature, which is another function that’ll need to be enabled before watching your movie. It’s likely that a firmware upgrade on your Pixel Buds will need to be installed, although Google doesn’t make that clear.

In addition, Google suggests leaving your phone in a steady place where it won’t be moving a lot in order to optimal head tracking.

When Apple introduced Spatial Audio support on AirPods and Beats, it focused strongly on music consumption, going as far as pressuring artists to remaster their songs in Dolby Atmos so there’d be plenty of 360-degree content to stream on Apple Music. In a similar vein, third-party headphone manufacturers almost always advertise the enhanced experience of listening to music when using their products and enabling “360-degree surround sound” or whatever they call it.

Because of that, it’s interesting to see Google pivot to movies for Spatial Audio on the Pixel Buds Pro, especially since the screen you’ll be using to watch them maxes out at 6.7-inches. I have to imagine they’ll roll out support for Dolby Atmos masters at some point, but for the time being, you’ll be stuck with full-length films (and presumably TV shows) on your smartphone if you want to enjoy Spatial Audio with your Made By Google earbuds.