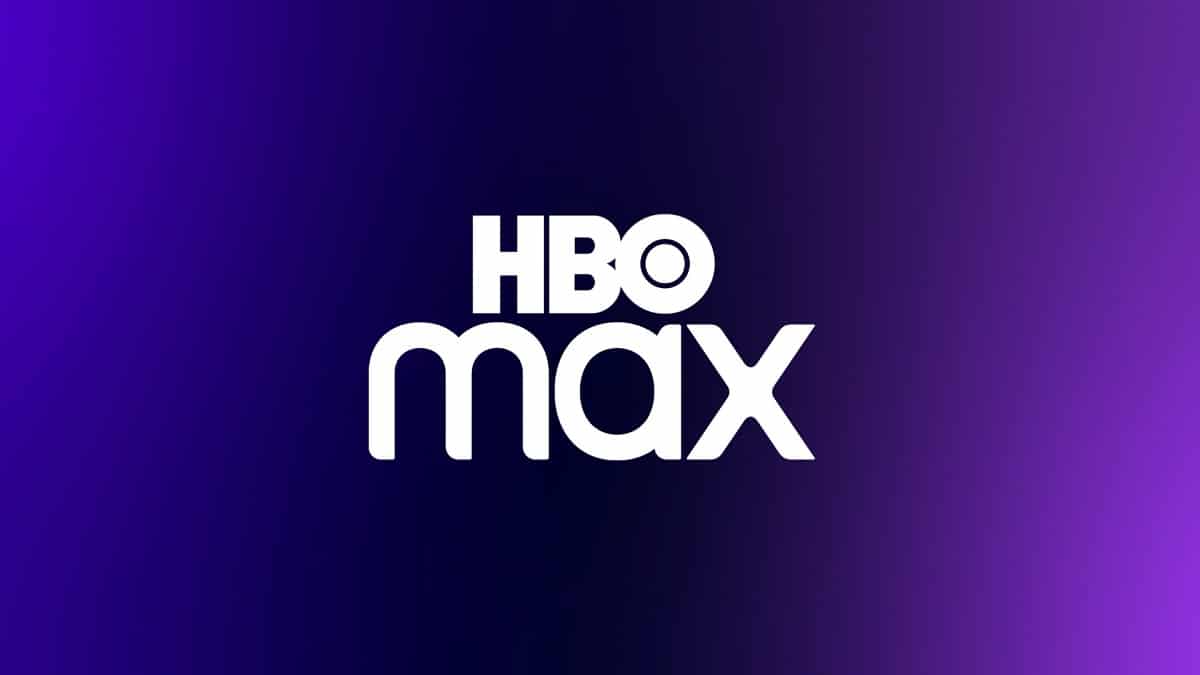 HBO Max will reportedly become "Max" when it merges with Discovery Plus, which is certainly a choice.

As one of the unofficial heads of The Council of Max’s group chat on Twitter, I feel the need to relay the following information to everyone who clicks on this headline: HBO Max is reportedly begin renamed to Max, which feels like a bigger win for everyone named Max than the time Apple tacked “Max” to the back of its larger iPhone Pro smartphones. Or maybe it’s worse.

Either way, it seems that Max is the preferred name of the streaming service that’ll be created once HBO Max and Discovery Plus merge. CNBC first reported on the name change which, according to them, is still under scrutiny by Warner Bros. Discovery’s legal team. There are other names being considered as well, but Max is in the lead.

CNBC also reports that the new service will take a play out of Disney Plus‘ playbook by divvying up and highlighting the different properties under Warner Bros. Discovery to make it easier to navigate, similar to how there are separate sections for content from Disney, Marvel, and National Geographic. That means there will likely be an HBO tab, a Discovery tab, one for CNN, one for DC Comics, one for Warner Bros., and whatever else the company owns.

Warner Bros. Discovery CEO David Zaslav believes that making HBO a sub brand of the company’s larger subscription offering will be valuable in long run to make the service appealing to more people, according to CNBC. That being said, there are still some in the company fighting to keep HBO in the service’s name, although it doesn’t seem likely at this point.

“Max” is certainly an interesting name for a streaming service. It doesn’t really sound like anything, to be quite frank. Not bad, not good, not great, not terrible. Just… “Max.” Are they going to “Max”-out the amount of content they serve for the money you pay each month? Will they tap a bunch of people named Max to direct all the projects that go up on the service? Are we seeing a revolution for the people known as Max? It’s all very unclear.

What’s crystal clear is the reason for the merger in the first place. The combination of HBO Max and Discovery Plus is the result of another merger: Warner Bros. and Discovery. After the two companies became one, it quickly became Zaslav’s priority to start generating revenue from streaming platforms and stop focusing so heavily on increasing the subscriber base. It’ll lean on increased advertising with different tiers for the combined subscription plan, as well as its continued efforts to draw subscribers with new content, albeit in a limited fashion.

Max (or whatever it winds up being called) will launch in spring of 2023, according to CNBC.