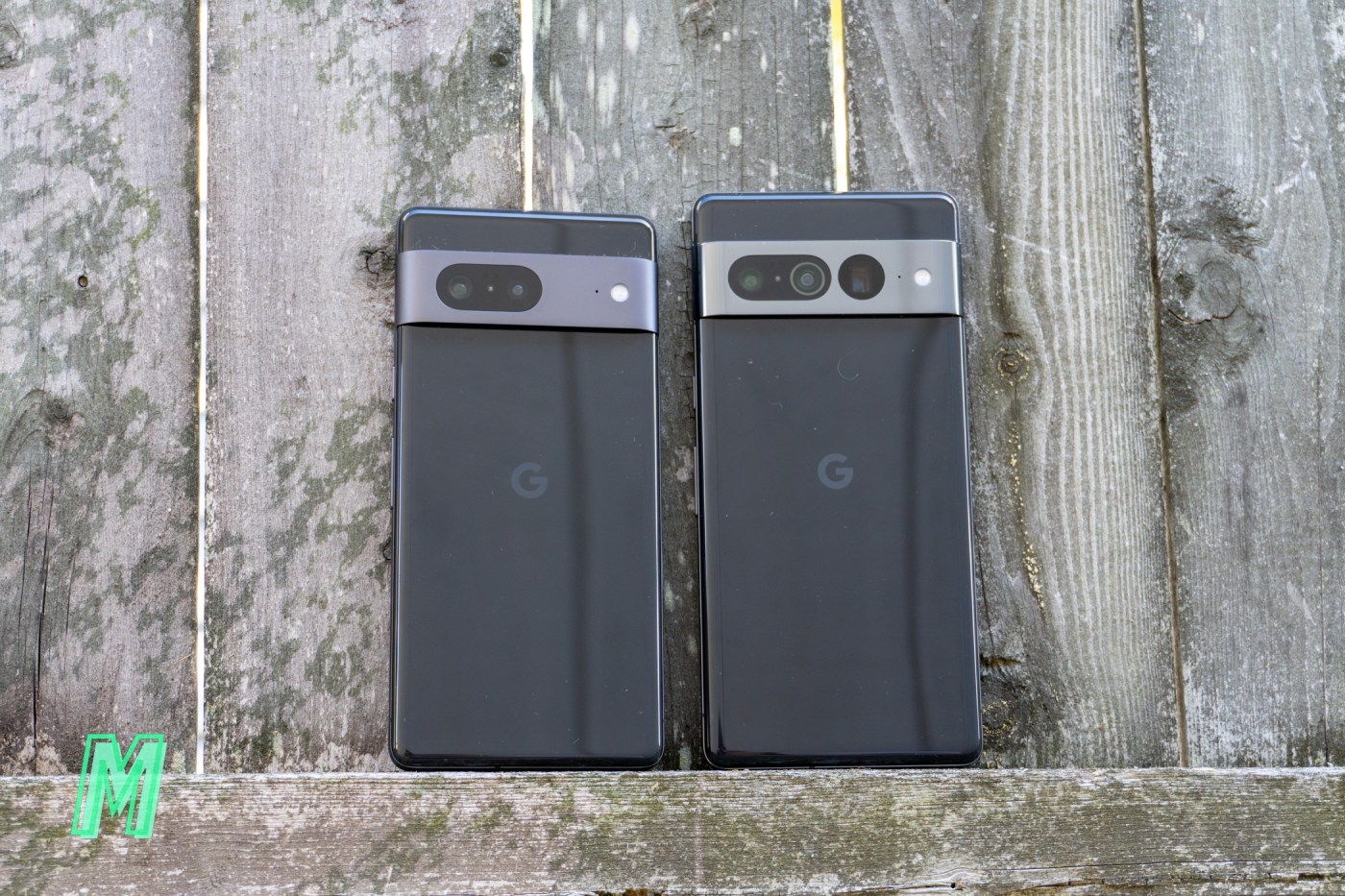 The December Feature Drop is here, and it's adding some meaningful updates to the latest Pixel phones.

Google has announced that it’s rolling out the December Feature Drop for Pixel phones beginning today. The update will benefit the Pixel 7 and 7 Pro the most thanks to its inclusion of a VPN, Clear Calling, and Speaker labels in the Recorder app. There’s also a grab-bag of other features coming to older Pixel phones like updates to the Security section of Settings, improved search results in the Pixel Launcher, and more.

The new VPN is a big deal since it’s one of the features Google promised to bring to the Pixel 7 series when it was unveiled in October. The VPN is available through the Google One app which previously would only serve the feature if you were subscribed to a Google One 2TB plan or higher. Now, the feature is available for free to all Pixel 7 and 7 Pro users. You can jump into the Google One app and look for the VPN tile, which will give you the option to flick it on whenever you’d like. It’s not as robust as something like Express VPN or NordVPN, but it’s a nice bonus to have.

Clear Calling, another feature promised to come to the Pixel 7, is launching with the December Feature Drop. It helps to filter out excessive background noise to make phone calls easier to hear. It’s not enabled by default – you’ll have to jump to Settings > Sound & vibration > Clear calling to get it to work – but it’s another one of those features that seems likely to become invaluable to Pixel phone users.

The Recorder app is being updated with new Speaker labels that can automatically label different voices in the same recording. Before, the entire session would be transcribed as a single paragraph of text, but now, it can automatically recognize when someone else is speaking and break out the words they say into separate paragraphs to make it easier to go back and read what was said. While the feature is being advertised as new for the Pixel 7 and 7 Pro, it’ll also work on the Pixel 6, Pixel 6 Pro, and mid-range Pixel 6a.

Elsewhere, the December Feature Drop includes a redesigned “Security & privacy” section tin the Settings app that can give you a full rundown of how secure your Pixel is. You’ll be notified of any security risks your phone, accounts, or passwords face, and there’s even a handy scanning feature to look over your phone in the background and identify any threats. Google also includes a new set of Curated Culture wallpapers to celebrate International Day of People with Disabilities, new Live bloom wallpapers, shareable digital car keys, more powerful search in the Pixel Launcher, Voice Message Transcription support on Pixels dating back to the 4a, and broader language support for Live Translate.

Google also touts a feature in the December update that won’t roll out until January: Spatial Audio. The feature, which lets you listen to 360-degree mixes of any audio, will be available on the Pixel Buds Pro when paired to a Pixel 7 or Pixel 6. The company notes in its press release that the feature will also work for wired headphones. I’ll have more to say on it once it’s released in my newsletter.

In addition, Wear OS is also getting a Feature Drop with new Tiles like Sunrise/Sunset and contacts, Fitbit Sleep Profiles on the Pixel Watch, improvements to Google Keep, and Adidas Running integration.

The December update is rolling out now to all supported Pixel phones. To update, head over to Settings > System > System update.