With long battery life, great sound quality, ANC, and wireless charging, the $199 Pixel Buds Pro are a no-brainer for any Android user. 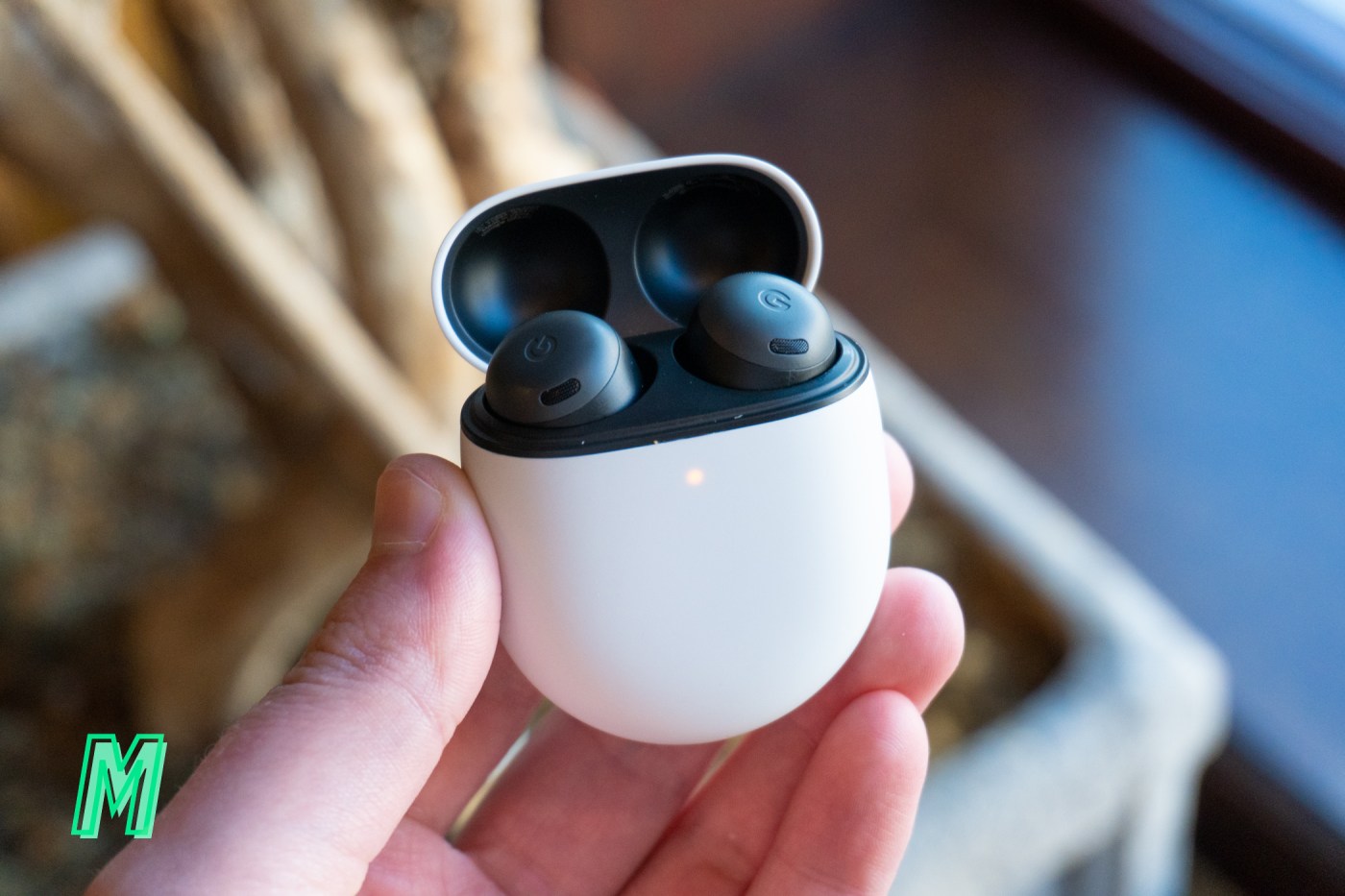 Google is on a winning streak with its latest devices. The Pixel 7 and 7 Pro are solid new entires in its smartphone line, the Pixel Watch has proven to not be a total dumpster fire (a hard feat for your first smartwatch), and the Pixel 6a remains my favorite phone under $500. The Google Pixel Buds Pro, by every metric, fall right in line with this trend, and they’re some of the best wireless earbuds for Android you can buy.

Of course, Google’s latest Pixel Buds were announced and released before the rest of its 2022 hardware line, so I’ve had plenty of time to get a feel for them and understand where they fall in the vat world of wireless earbuds. Surprisingly enough, I can’t find a set of earbuds that are more perfectly suited for Android phones.

Are they perfect? No, but that’s an impossible task for any company in this incredibly saturated market. But they get a lot right, so much so that I can’t recommend them enough. 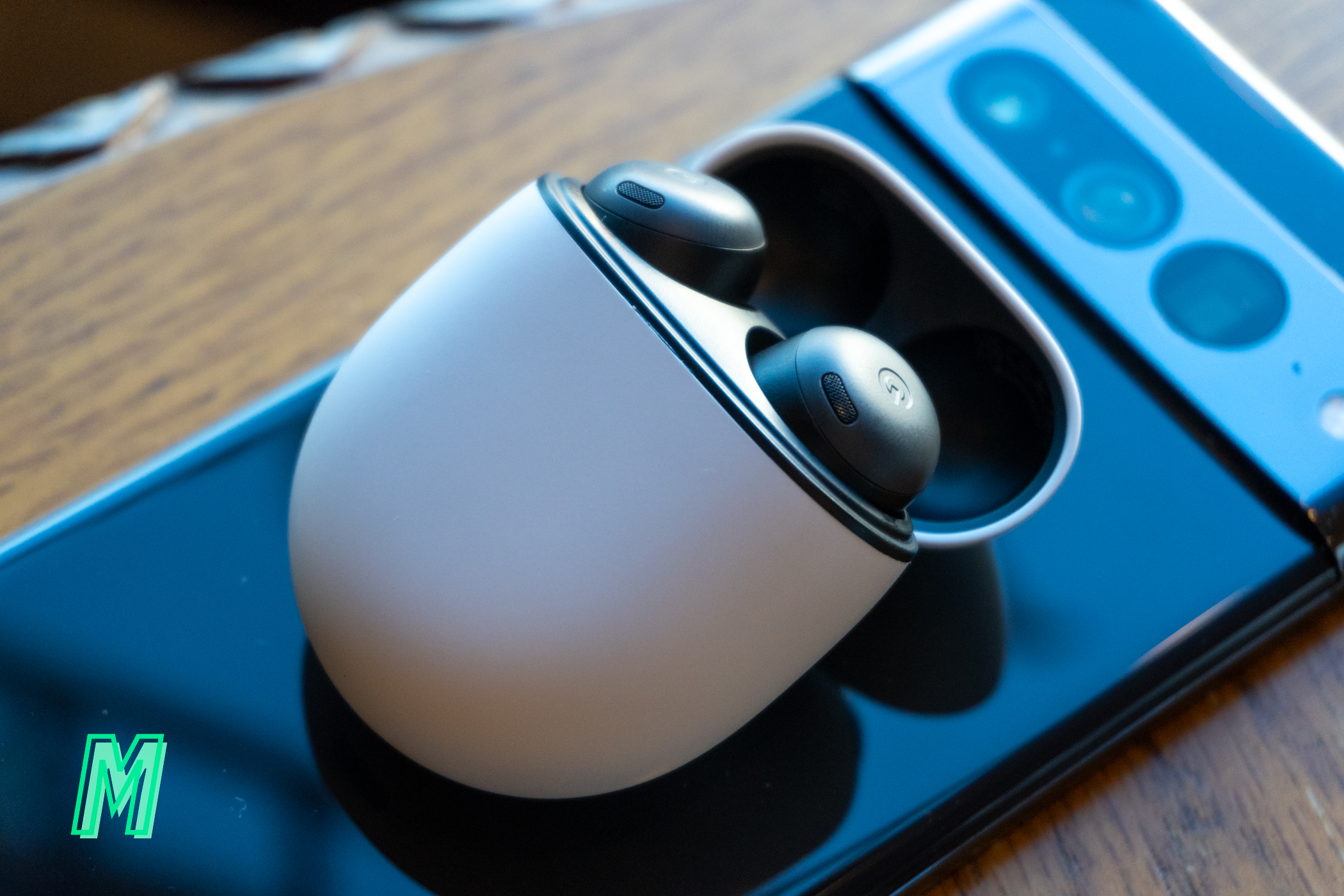 The Pixel Buds Pro look a lot different than Galaxy Buds or Apple’s AirPods, but that’s not a bad thing. Google is sticking with an elongated form factor for the buds which sit comfortably in your ears. I found the default silicon tips fit my ears just fine, but there are some larger and smaller options in the box if you need them.

They definitely don’t look like they’d be as comfortable as they are. For one, they don’t just slot straight into your ears – you kinda have to lower them into your ear canals, then push the silicon tips slightly inwards. They also feel a bit heavier in the hand than other earbuds I’ve tested. Still, the Pixel Buds Pro somehow manage to fit snuggly in your ears and never cause fatigue after a long listening session. I’m seriously impressed with that.

Another huge quality of the Pixel Buds Pro is the fact they have a matte finish. I’m really not a fan of glossy earbuds, especially when I’m working out since sweat can make them slip out of your ears really easily. Google’s earbuds don’t have that problem whatsoever. Plus, the case is still egg-shaped and is quite satisfying to flick open and close.

For those of you who will be sweating in the Pixel Buds Pro, Google offers IPX4 certification. That’s behind other earbuds like Samsung’s Galaxy Buds 2 Pro which are IPX7, but you’ll still be fine during a workout or quick spout in the rain.

Both buds offer touch controls for quickly adjusting volume, playing media, using the Google Assistant, and more. When you take a bud out of your ear, music automatically stops and transparency mode kicks in. This is a super underrated convenience to have that you only miss when you use a pair of buds that don’t do it.

Finally, there are four fun colors to pick from: Coral, Fog, Charcoal, and Lemongrass. I got the Charcoal model which pair nicely with my Obsidian Pixel 7 Pro. However, I’ll admit that the Fog buds are more up my alley.

Up there with the big dogs

Google has hit a stride with the Pixel Buds Pro’s sound quality, offering an exceptional balance of lows and mids while still amping up the bass to please the masses. After releasing just two versions of its truly wireless Pixel Buds, it’s a bit surprising that the company was able to achieve such quality with the Pro model.

The custom 11mm speaker drivers paired with Google’s algorithm offer a rich listening experience regardless of the music you play. Listening to Jason Aldean’s “Rock And Roll Cowboy,” you get a sense of the wide breadth of instrumentals that are layered in the track. The same goes for Morgan Wallen’s “Thought You Should Know” which offers a simpler production, but the same intricacies with a sweeping sound stage. Songs in other genres like Jay-Z’s “4:44,” The Kink’s “A Well Respected Man,” and Charlie Puth’s “Smells Like Me” also sound great.

For podcasts, I noticed that the highs weren’t as crisp as they could be, but it’s a very minor nit-pick in the grand scheme of things.

When the Pixel Buds Pro launched, Google didn’t offer any sort of sound customization through EQ settings. In a later update, that feature finally shipped, and it’s a nice addition. There are a handful of presets to quickly get the sound you’re looking for, and you can always create your own sound profile for a unique experience.

There’s also a feature called Volume EQ which automatically adjusts the tuning of your music based on the volume you’ve set. Flicking it on and off, I couldn’t notice any discernible improvement in the content I was listening to, but perhaps I’m not a big enough audiophile to appreciate the difference (if there even is any).

Overall, these buds easily hang with the big dogs like Apple’s second-generation AirPods Pro, Samsung’s Galaxy Buds 2 Pro, and Sony’s WF-1000XM4s. Any content you wanna play – whether it’s your workout playlist, a lo-fi beat tape, the latest episode of a podcast, or a feature film – will sound excellent on these earbuds. You’ll enjoy every minute of it.

Very solid, but slightly behind

Google packed active noise cancellation and a transparency mode (dubbed “Ambient mode”) into the Pixel Buds Pro, and both are very good. But compared to the AirPods Pro and WF-1000XM4s, they fall a tad behind.

Neither feature is bad, by any means. Flicking on ANC helps tremendously to block external background noise and wind gusts from interrupting your jams, and Ambient mode helps a ton when having a conversation with someone while wearing the buds. It’s only when you directly compare the Pixel Buds Pro to other earbuds that you find the quality of ANC and transparency is a step behind.

I noticed that my AirPods Pro were able to block external noises slightly better than the Pixel Buds Pro, likely because of the better seal in my ears. The WF-1000XM4s beat both of these sets of earbuds, but you wouldn’t be able to tell the difference unless you had all three sets of earbuds lined up. The same goes for transparency – the AirPods Pro are best while the Pixel Buds Pro sound a tad wetter, but you wouldn’t know it without hearing them side-by-side.

While you can find earbuds that offer slightly better ANC and transparency, I think the Pixel Buds Pro do a good enough job at both that you’ll be happy nonetheless. There was never a point during my testing that I wished I was using my AirPods instead of the Pixel Buds for the noise cancellation, and I don’t think anyone will be clammering for something better either.

As a side note, Google advertises that you don’t get that plugged feeling when using ANC on the Pixel Buds Pro. I can confirm that this is indeed the case. I’ve used the feature for hours on end and had no issue.

Like AirPods and an iPhone or Galaxy Buds and a Samsung phone, pairing the Pixel Buds Pro with a Google Pixel phone is a natural fit. Not only is the Pixel Buds app pre-installed, but you also get Fast Pair and “Hey Google” support. That last feature is particularly notable since it’s not very common on other pairs of earbuds.

Of course, at the end of the day, a Pixel phone is just another Android phone. That means pairing the Pixel Buds Pro with other Android devices will feel just as effortless (although you’ll probably need to install the Pixel Buds app ahead of time). You still get Fast Pair, you can touch either earbud to activate the Google Assistant, and you get all the same EQ settings and intelligent sound algorithms for optimal quality.

Where the Pixel Buds Pro’s versatility shines the most is in multi-device pairing. Most earbuds from big-name phone makers only let you pair them with other products that share the same logo. That’s not the case for the Pixel Buds Pro. Flick a switch and you can pair them with both your Android phone and any secondary device of your choosing, whether it be a MacBook, an iPad, a Windows laptop, your gaming console, etc. Google leaves the door wide open for those who might not only use Google-branded products, which is a breath of fresh air.

Some of the longest-lasting earbuds you can find

The Pixel Buds Pro had no issue lasting as long as Google said they would. The company advertises seven hours of listening time with ANC on and 11 hours with it turned off. In my testing, I found both of those metrics to be true – these buds just keep going. For context, the second-generation AirPods Pro can only last up to six hours on a full charge with ANC and seven hours with it off, while the Galaxy Buds 2 Pro last up to five with ANC and eight with it off.

The case for the Pixel Buds Pro supplies another 13 hours of listening time with ANC and a whopping 20 hours with it off, which means you could get up to 31 hours if you’re careful enough.

In addition to being some of the longest-lasting earbuds on the market, the Pixel Buds Pro can be recharged via USB-C or Qi wireless charging. You can also use your Pixel 7 or 7 Pro to charge them thanks to reverse wireless charging.

How do the Pixel Buds Pro compare?

Given the vastness of the earbuds market, I thought it’d be helpful to directly compare the Pixel Buds Pro to some of my favorite alternative pairs to contextualize Google’s offering and paint a clearer picture of what you get for the money.

Should you buy the Pixel Buds Pro?

Anyone who thinks the Pixel Buds Pro are for them will love them the second they arrive at your doorstep. With great sound quality, smart features that tie into the larger Google experience, simplistic touch controls, great ANC, and a long-lasting battery, you simply can’t go wrong. In fact, the only time I’ll recommend a different pair of earbuds for an Android phone is if you have a Samsung phone, only because the Galaxy Buds 2 Pro make more sense at that point.

For everyone else, I highly recommend the Pixel Buds Pro. Google hit it out for the park with these earbuds, all while making them versatile enough for any Android user to fall in love with. Unless something better comes out, these will be my new default recommendation. Kudos to Google and its hardware team – you really killed it. 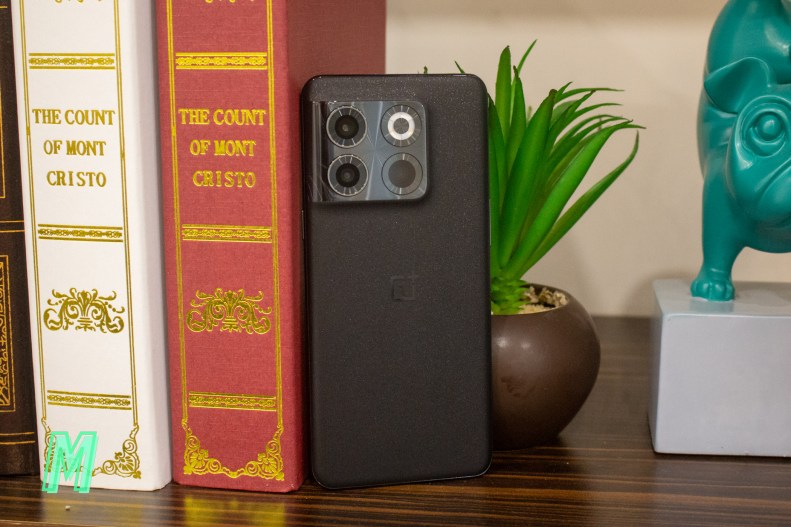 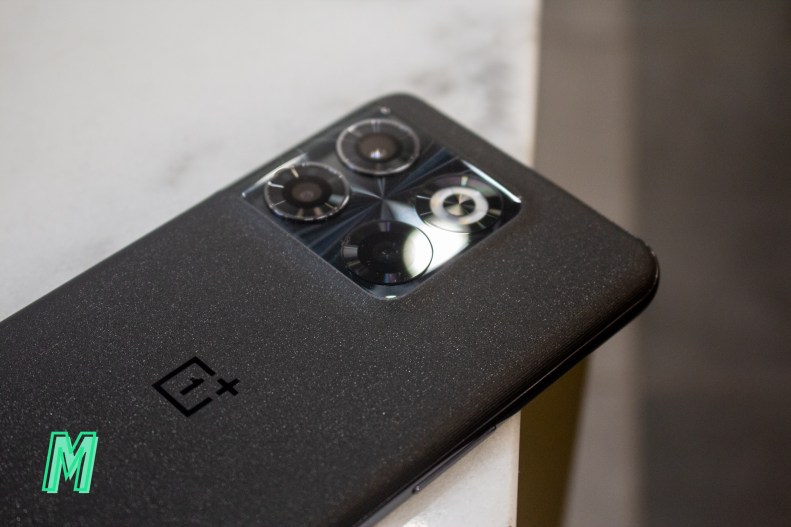