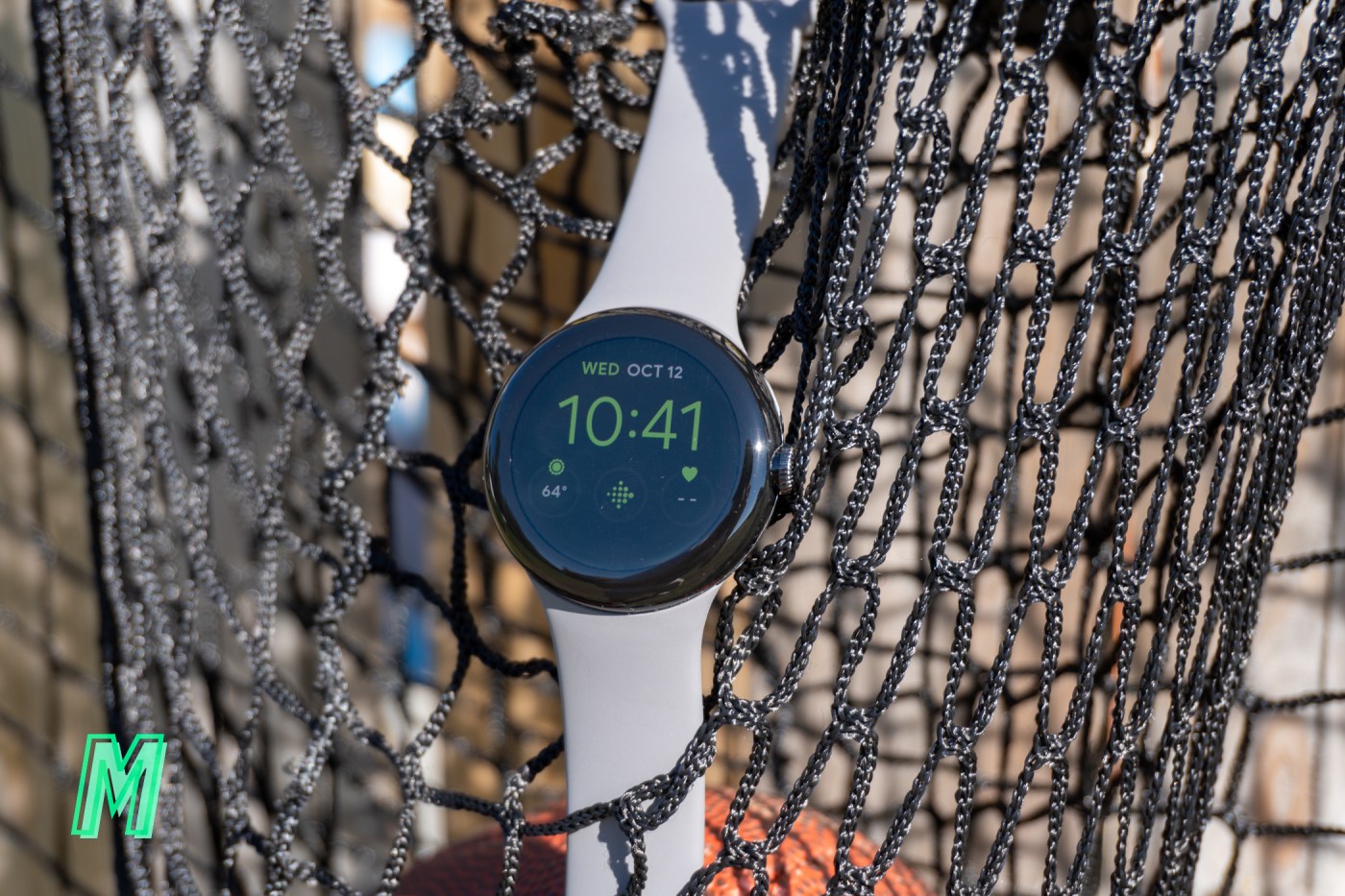 Google is continuing its commitment to Wear OS, and it's latest enhancements are pretty sweet

Google cares about Wear OS. That’s the sentiment (or reassurance, however you look at it) that everyone agrees on whenever there’s a new Wear OS update, and it’s time to bust it out again as there’s a new version of the OS for Android smartwatches just in time for the holidays. Wear OS 3’s latest update isn’t a major overhaul of any particular aspect of the system, but it’s got a few nice features and improvements that’ll make using it a bit more pleasant.

According to the company’s blog post, Wear OS 3 is getting two new Tiles: a sunrise/sunset countdown and a list of your favorite contacts. Both can be enabled or disabled in settings, and they each seem like nice additions to the plethora of widgets already available on Wear OS.

Then there’s Google Keep, which is getting a UI overhaul with much richer previews of your notes that’ll fall in line with how they appear on your phone. Drawings, images, and more will be supported, and you’ll get more text in each preview thanks to a taller design. You can also view collaborators and labels on notes.

Finally, Google says it’s bringing the Adidas Running app to Wear OS 3 devices. You can quickly start tracking one of over 30 different workouts by using your voice, and it’ll rely on the sensors built into your watch to record data throughout your workout. The company says it’ll take about a week for all users to get the app, so hang tight.