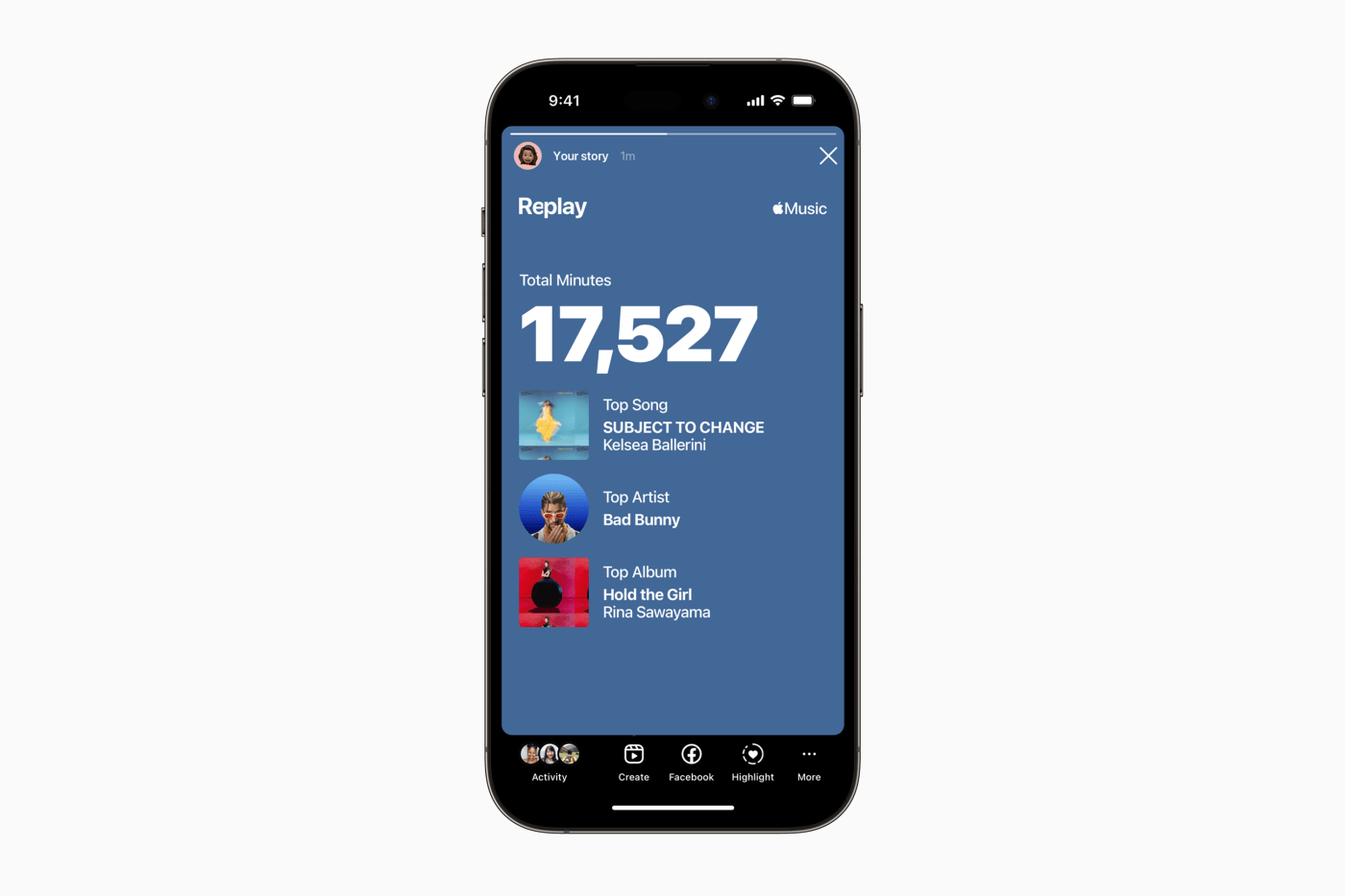 If you're an Apple Music or YouTube Music user, you can now discover which songs, artists, and genres you streamed the most in 2022.

If you go on Twitter, other than all the chaos around Elon Musk, you’ll find user after user asking where Spotify Wrapped is. Spotify’s yearly breakdown of your listening history from the past 12 months is a highlight of using the service for a lot of people, including myself, and it seems that the feature is taking longer than usual to ship. However, if you’re not a Spotify user and use Apple Music or YouTube Music, your yearly recap has arrived.

Both Apple and YouTube have announced their respective year-end roundups, titled Apple Music Replay and YouTube Music Recap respectively, are now available to users. It’s the second year that YouTube has participated in the tradition, and it’s the first time Apple has given users something more than a lame web page and a simple playlist of their most-streamed songs.

Apple Music’s Replay is the most interesting because of the upgrades it’s getting. You’re still required to visit a web browser to get your Replay (replay.music.apple.com), then log in with your Apple ID that’s connected to your Apple Music account. From there, the site will generate various slides and charts detailing your listening history over 2022, giving you insights into which artists, albums, genres, and songs you listened to the most. You’ll even find out whether you’re a Superfan of a certain artist (a.k.a. in the top 100 listeners).

Meanwhile, YouTube Music gives you a similar breakdown. It shows you all of your stats from the past year, as well as some fun tidbits like music videos and playlists you streamed the most. Unique to Recap are Top Trends (highlights of artists you discovered before other users), a music “Identity” (a musical personality that YouTube says captures your vibe based on listening habits), and Hard-to-Find Content (highlights of content like remixes and live performances you can’t find anywhere else). Recap will also integrate your Google Photos library to give you a visual aid of the different seasons throughout the year. You can customize the photos that are used to paint a more accurate picture of your year, and everything’s easy to share by tapping the arrow at the bottom of the screen.

Showcases of your listening history have only recently picked up steam. Spotify Wrapped has been around for many years at this point, but Apple Music didn’t catch on until 2019 when Apple gave users a look back at the music they listened to most through nostalgic playlists. Meanwhile, YouTube Music launched Recap last year (with app integration out the gate, by the way). The other two major music platforms, Amazon Music and Tidal, don’t have yearly breakdowns, but it seems likely that they’ll catch on in the next couple of years given how popular these recaps are.