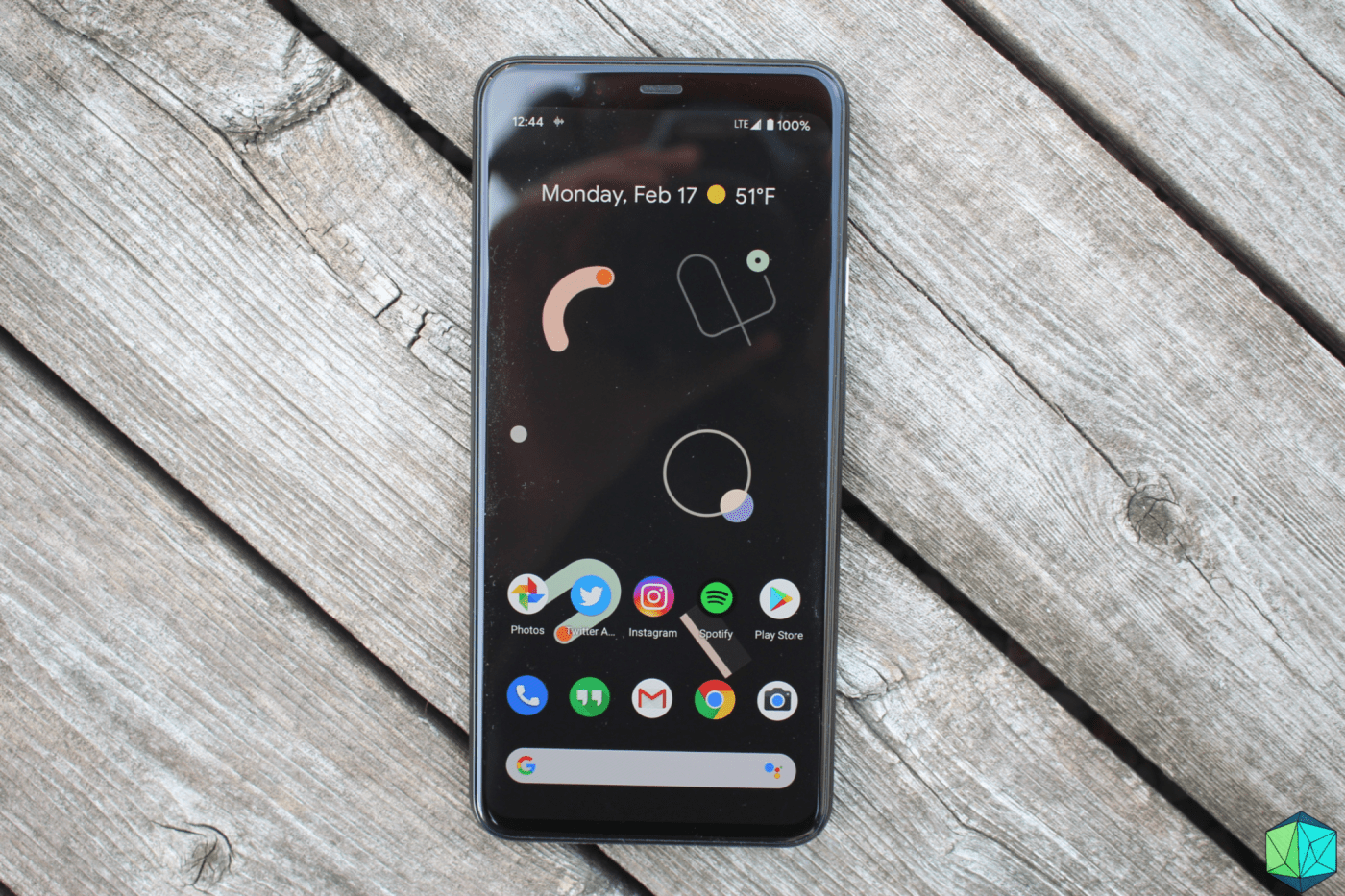 The lawsuit claims radio hosts were forced to speak highly of the Pixel 4 and 4 XL, despite never actually using either device.

Google and iHeartMedia are in pretty deep over what the FTC calls “unfair or deceptive acts or practices in or affecting commerce.” In a lawsuit filed by the Federal Trade Commission, seven states have alleged that on-air advertisements for Google’s 2019 flagship phone, the Pixel 4, consisted of false testimonials by radio personalities. That’s because the script being read on-air was predicated on the radio host actually using a Pixel 4, when in reality, Google refused to send them the phone in advance.

The search giant paid iHeartMedia – who owns iHeartRadio – more than $2.6 million for the ad spots, while 11 smaller radio stations received a combined $2 million.

According to iHeartMedia, Google was asked repeatedly to send Pixel 4 units to the company’s influencers ahead of the advertisements’ recording in October 2019. Google refused to do so, and only later sent five units to represent the five markets where the ads would be heard. In total, almost 29,000 deceptive ads were aired in late 2019 and early 2020.

The script for these ads reads similar to the quote below. Obviously, some varied (you can listen to them courtesy of the FTC), but this gives you an idea of what led to this situation.

With Google Pixel 4 both are a cinch.

It’s my favorite phone camera out there, especially in low light, thanks to Night Sight Mode.

I’ve been taking studio-like photos of everything . . . my son’s football game . . . a meteor shower . . . a rare spotted owl that landed in my backyard. Pics or it didn’t happen, am I right?

Pixel 4 is more than just great pics. It’s also great at helping me get stuff done, thanks to the new voice-activated Google Assistant that can handle multiple tasks at once.

I can read up on the latest health fads, ask for directions to the nearest goat yoga class (yes, that’s a thing), and text the location to mom hands-free. . . .

Not only are these ads deceptive by nature (any influencer who tells you to buy something without trying it for themselves first is always shifty), but this is also another example of Google’s failure to get the ball rolling with the Pixel 4. Up until the release of these devices, Google didn’t seem to know what they were doing with the device line. The first couple generations were far from smash-hits or community favorites like old Nexus phones, and the Pixel 3 and 3 XL were some of the most divisive and controversial. The Pixel 4 and 4 XL didn’t help the situation with weird design choices, poor battery life, underwhelming cameras, and a somewhat gimmicky Soli radar system.

I actually liked the Pixel 4 XL because, well, I’m a huge fan of the Pixel series as a whole. But it’s not surprising to see these kinds of adverts from Google who, at that point, was struggling to sell units at scale. The phones were largely not received very well, and you can imagine that Google wasn’t confident enough to send a bunch of radio hosts free phones to “praise” on the air. Not that that gives them a good excuse to avoid sending the phones, but it’s easy to imagine what was going through Google’s head.

Google and iHeartMedia reached settlement with the FTC who will now bar both companies from misrepresenting the experiences of the individuals who endorse future advertised products. The companies will also pay $9.4 million in damages.