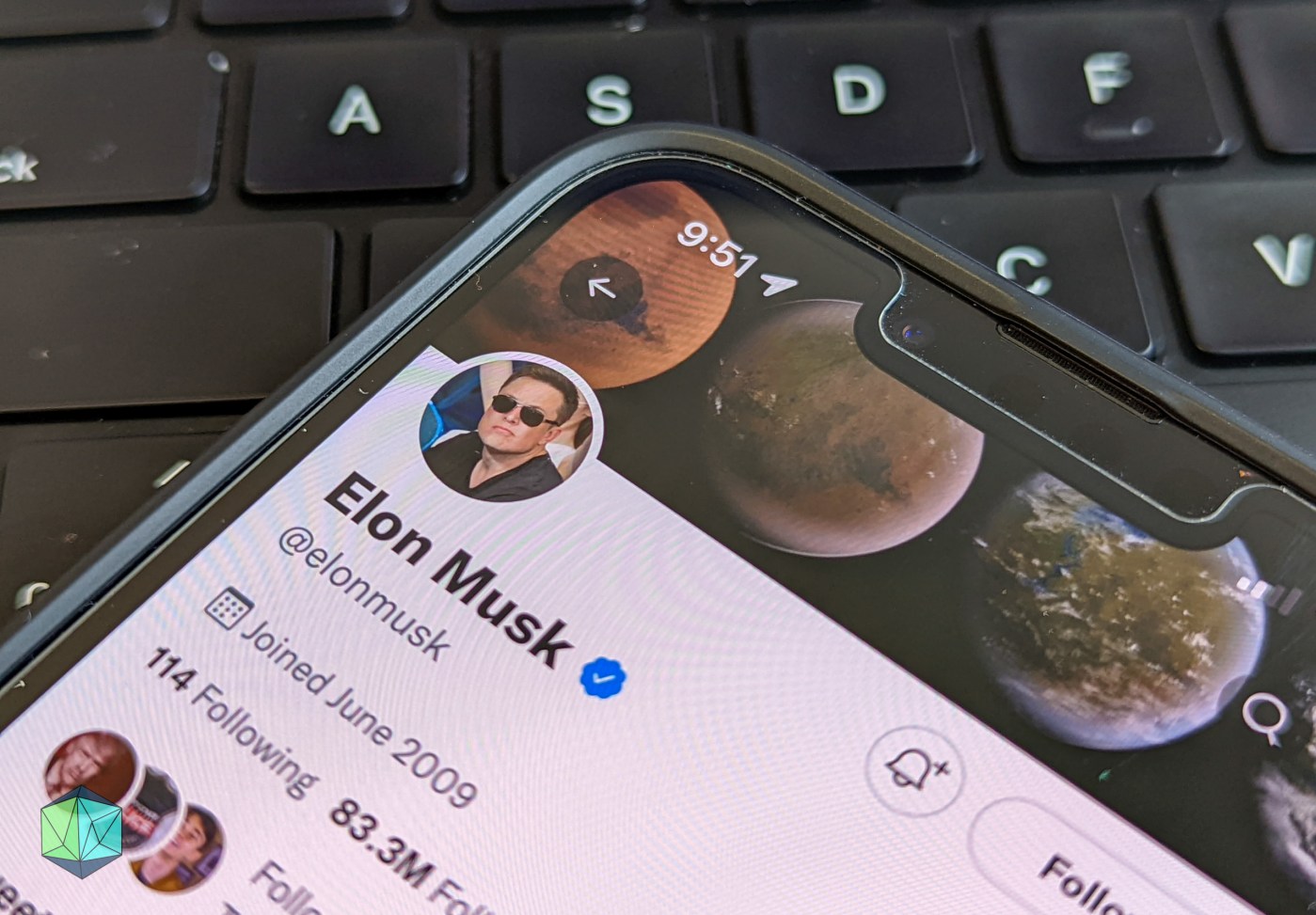 Twitter will use blue, gold, and gray checkmarks to manually verify users

Elon Musk said that the three new verification methods will start rolling out Friday, December 2nd in an effort to reduce parodies and impersonations on the platform.

Twitter is stepping away from automatic verification and moving to a more familiar manual method. Elon Musk, the platform’s new owner, confirmed in a tweet that manual verification of users and organizations will commence, which will be “Painful, but necessary,” according to the billionaire.

Musk originally wanted to verify users through a revamped version of Twitter Blue, Twitter’s premium subscription service. It launched on Musk’s schedule, but impersonations of previously verified accounts were quickly running rampant on the platform, scaring away advertisers and demising user trust. Soon after it launched, Twitter Blue subscriptions were stalled, with Musk deciding to regroup and figure out another way to give everyone a checkmark.

It now seems like he’ll be doing so using different colors, as many users have suggested. Verified individuals (regardless of their fame or occupational status) will receive blue checkmarks, companies will have gold checks, and government accounts will have gray checks. Each account will be manually verified for authenticity, and the new program should launch on Friday, December 2nd.

In the future, Musk hopes to add even more features to Twitter like encrypted DMs, voice calls, and video calls. Verification seems to be his number-one priority, however, so don’t expect those features to arrive until he’s confident in that system.