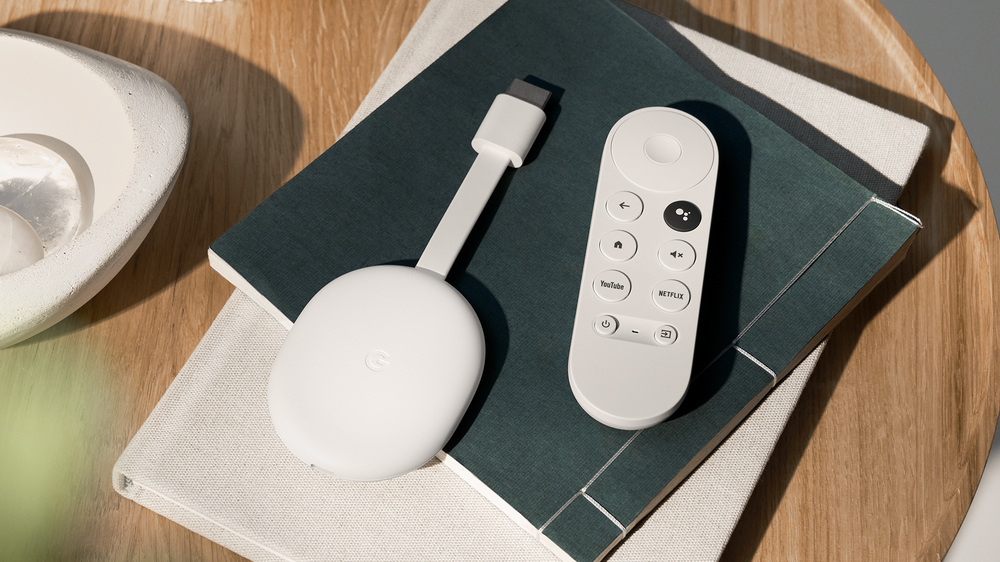 The latest Chromecast with Google TV offers HD playback and a $29.99 price

Google's latest Chromecast is an try-level version of the more premium 4K version.

Google’s Chromecast with Google TV is a pretty big hit in the streaming device market, with its clean software and support for virtually every major streaming platform available. Now, the company is taking that same formula and boiling it down to an even cheaper model that will help to accelerate the device’s growth.

Called the Chromecast with Google TV HD, the new model scraps things like 4K and Dolby Atmos support to drive the price down from $49.99 to $29.99. That’s a $20 savings for those who don’t need 4K, and it’s $5 cheaper than the original smash-hit Chromecast was back in 2013.

Obviously, the device is still a full-fledged Chromecast. It’s powered by Google TV (this time based on Android 12 instead of Android 10 like on the 4K Chromecast), it plugs in using HDMI, there’s a bundled remote with Google Assistant integration, and you can still cast things from your phone. It even supports AV1 decoding, a higher-efficiency video streaming standard that’s more flexible and open source. The 4K Chromecast lacks AV1, although it’s probably safe to say that won’t be the case in the near future.

Still, this Chromecast is cheaper than the 4K one, so you’ll be making a few sacrifices here and there. 4K support is gone, Dolby Atmos isn’t here, and you’re pretty much stuck with basic 1080p playback. The Chromecast with Google TV HD also only comes in one color, so if there’ s a certain aesthetic you’ve been trying to achieve in your home, there’s a chance this device won’t fit it.

Those are small potatoes in the grand scheme of things, however. Many people still haven’t made the jump to 4K streaming just yet, and there’s no reason to buy a 4K Chromecast when you can’t take advantage of the very thing it’s known for.

If you want to get your hands on a Chromecast HD, it launches today at the Google store, Best Buy, The Home Depot, and other retailers. You’ll even get six months of Peacock Premium for free with your purchase.