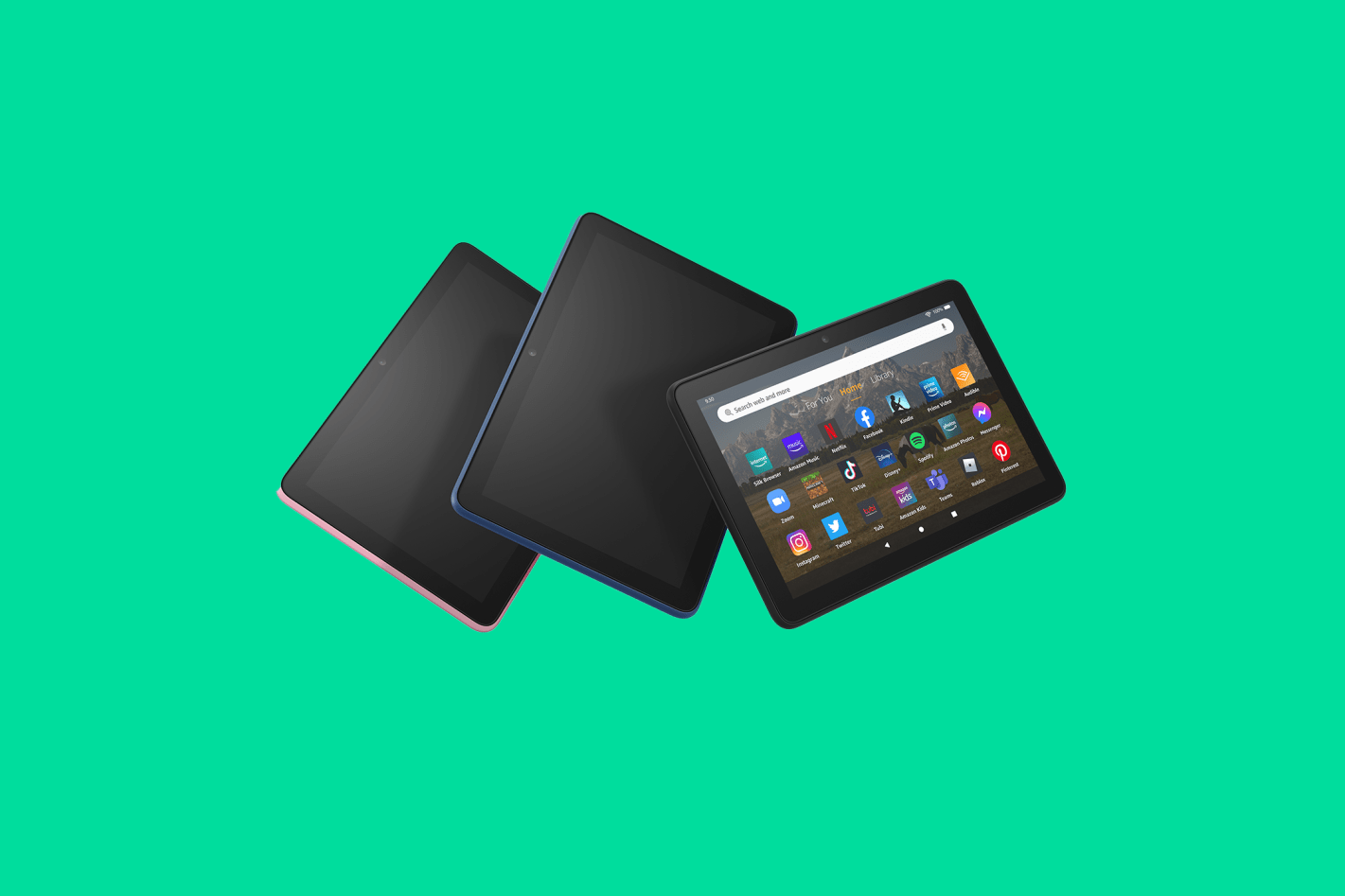 The latest 8-inch tablets from Amazon start at $99.99, and they'll go on sale October 19th, just in time for the holidays.

Amazon has announced four new tablets as part of its updated Fire HD 8 tablet lineup. Granted, these devices aren’t drastically different compared to their predecessors, but there are a handful of upgrades that help make the experience a bit better. The only downside is a slight price hike, with the lineup now starting at $99.99 instead of $89.99.

For the extra cost, you’re getting a tablet that’s thinner and lighter than before, according to Amazon. The protective layer on top of the 8-inch screens is more durable and less prone to scratches, and there’s an upgraded 5MP camera on the back (at least in the case of the Fire HD 8 Plus). Under the hood, Amazon includes a new six-core processor that’s 30 percent faster than the previous quad-core chip. It’s paired with 2GB of RAM in the standard Fire HD 8 and 3GB in the HD 8 Plus, 64GB of storage, and a microSD card slot for expansion.

The Fire HD 8 and HD 8 Plus both ship with USB-C ports, but only the latter gets 9W charging and Qi wireless charging. Amazon says battery life should last up to 13 hours on both devices, which is an extra hour compared to the previous generation.

Of course, the new Fire HD8 tablets still ship with Fire OS on top of Android, and you still don’t get Google Play Services. New with this generation are updated accessibility features which let you interact with Alexa by tapping on commands instead of having to speak them. You can also configure custom shortcut to run commands like firing up your favorite TV show or controlling your lights, all without having to say a single word.

In addition, Amazon is updating its Fire HD 8 Kids Edition tablet with the same spec upgrades as the standard model, a bundled kid-friendly case, a one year subscription to Amazon Kids Plus, and a two-year extended warranty. There’s also a new Fire HD 8 Kids Pro tablets meant for older children aged 6-12 with a kid-friendly digital content store where youngsters can “discover and ask parents to purchase eBooks and apps, or add their favorite games like Roblox and Minecraft.” How this is a Pro-level feature is beyond me, but whatever.