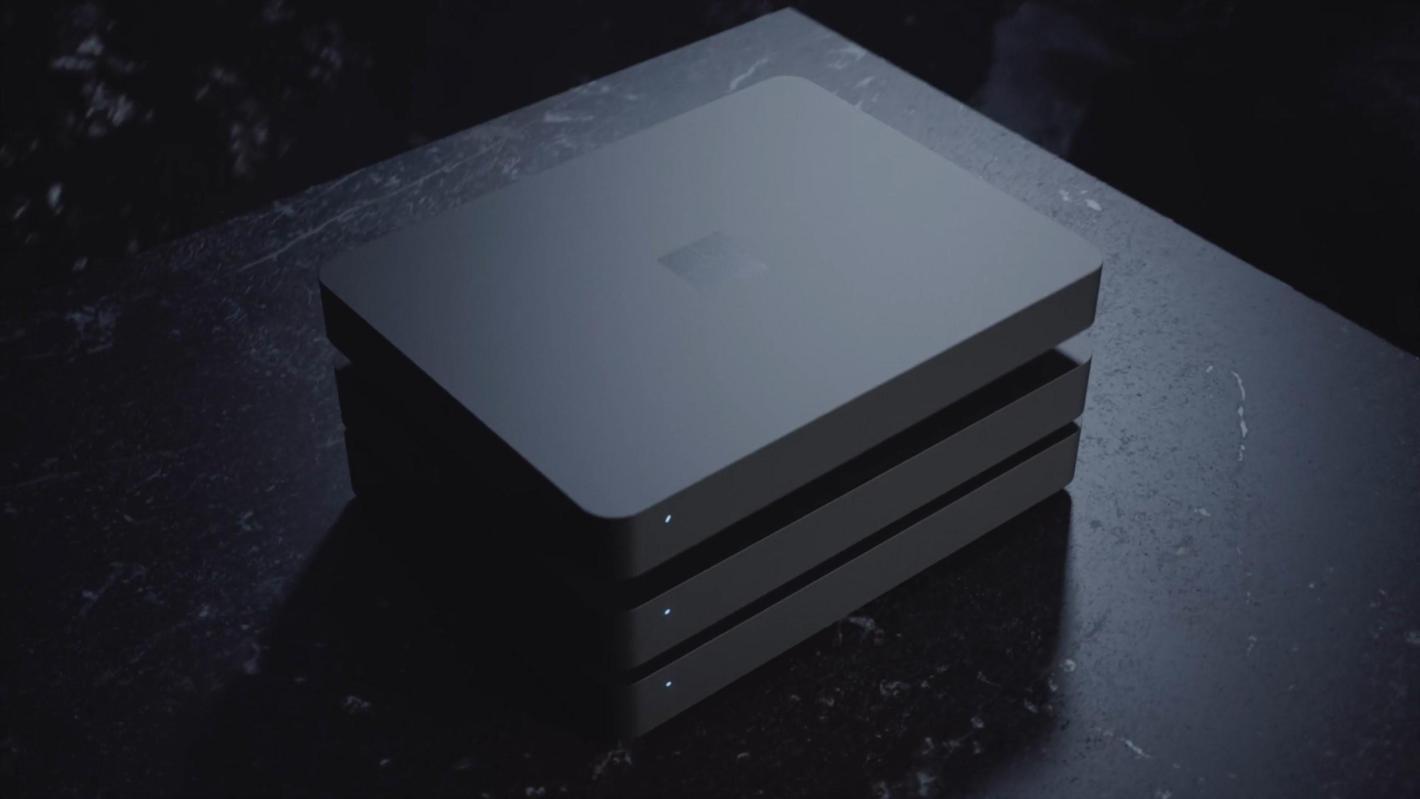 By bringing tools like Visual Studio 2022 to ARM as well as selling a dedicated developer PC, Microsoft hopes to expand Windows on ARM in a new way.

Microsoft has been trying to jump-start its efforts in making Windows PCs based on ARM a mainstream reality for years, and today, the company announced its latest efforts to do just that. During Build 2022, the company announced that its entire development stack (including Visual Studio 2022, .NET 6, and more) will soon be natively available on devices with ARM processors, no longer requiring them to run through x64 emulation. Meanwhile, a new ARM PC called Project Volterra will provide developers with a platform to build and test their apps on.

According to Microsoft, the new development suite will include mostly everything developers will need to get started. This includes the full version of Visual Studio 2022 and Visual Code, modern .NET 6 and classic .NET, Java, the Windows Terminal, WSL, and WSA. In the future, Microsoft will support various open source projects as well like Open JDK, Python, Git, Node, and LLVM. All of these tools will offer much better performance and efficiency compared to their emulated counterparts, which should make convincing developers to support ARM-based platforms an easier sell.

Then there’s Project Volterra, which is definitely the most interesting part of this announcement. Microsoft says the device is essentially a miniature PC, with many drawing obvious comparisons to Apple’s Mac mini. The device will sport some type of Snapdragon processor, two USB-C ports, three USB ports, a DisplayPort, and an Ethernet port. It’ll use ocean plastic for its construction, you can stack multiple units on one another (or in a rack), and… that’s about all we know. The company is staying hush-hush in terms of its final specs, price, and release date.

“As we look forward to what is next and how we can further innovate in this space, we are excited to announce Project Volterra, a new device powered by the Snapdragon compute platform,” Microsoft said in a blog post. “With Project Volterra you will be able to explore many AI scenarios via the new Qualcomm Neural Processing SDK for Windows toolkit announced today by Qualcomm Technologies.”

The new ARM-based development suite should start rolling out as previews in the coming weeks, according to Microsoft. I’ll keep you up to date if I hear anything regarding Project Volterra.