Google’s latest budget phone is the Pixel 6a, priced at $449 and launching in July

It packs a 6.1-inch screen, a Google Tensor chip, and a similar design to the Pixel 6. 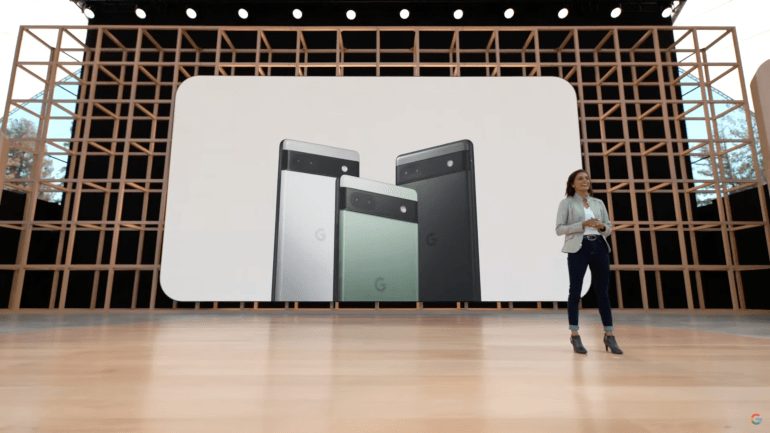 At I/O 2022, Google unveiled the Pixel 6a, its latest in a series of budget phones that originally debuted in 2019. The 6a takes a lot of cues from the more expensive Pixel 6 (including its processor and design), which makes it an extremely compelling offering in the Android landscape.

Google is including a 6.1-inch 1080p display on the front of the device, locked at 60Hz. There’s a fingerprint reader beneath it and a hole-punch cutout for the 8MP selfie camera at the top. Under the hood, the 6a includes Google’s Tensor processor and Titan M2 chip, the same specs as the Pixel 6 and 6 Pro. It’s paired with 6GB of RAM and 128GB of storage.

On the back, Google includes a primary 12.2MP camera paired with a 12MP ultra-wide. The system includes the same smart features as previous Pixel phones, such as Magic Eraser and Astrophotography. Notably, photos taken with the 6a will unlikely be up to snuff with the standard Pixel 6 and 6 Pro, but I should be getting a unit in shortly for a review to test that hypothesis.

The battery is pretty large at 4,306mAh (albeit smaller than the 4680mAh cell in last year’s 5a), and Google says it will include standard 18W charging over USB-C. The device also boasts 5G, with both sub-6GHz and mmWave support.

Overall, this seems like a very solid phone for anyone on a budget. If you can afford $449, you might want to check it out when it goes on sale July 21st.