The classic music player will cease to exist once supply runs out. 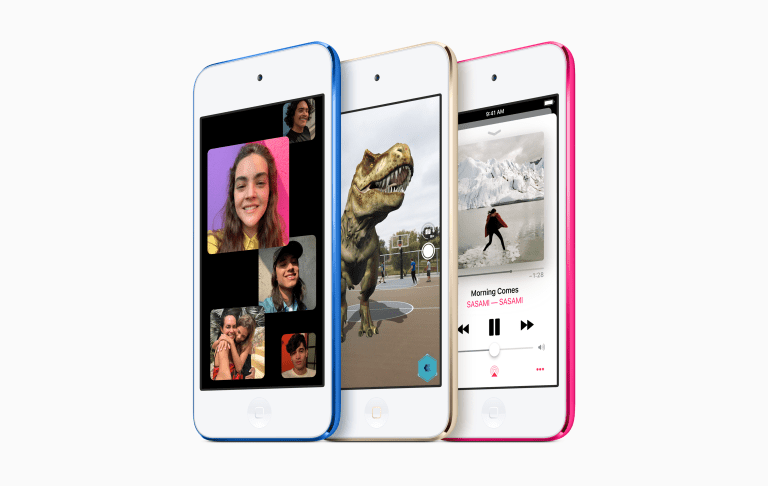 Its death has been all but confirmed over the years, with many of the company’s other products adopting similar attributes to the device through integration with services like iTunes and Apple Music, but Apple is finally making it official: the iPod is dying.

In a press release titled “The music lives on,” Apple confirmed that the existing iPod Touch (the one that was updated in 2019 with an A10 Fusion chip and 256GB of storage) will only be sold while supplies last. After that, the company will no longer manufacture the device. This comes after numerous other models including the Shuffle, Nano, and standard iPod were previously discontinued.

“Music has always been part of our core at Apple, and bringing it to hundreds of millions of users in the way iPod did impacted more than just the music industry — it also redefined how music is discovered, listened to, and shared,” said Greg Joswiak, Apple’s senior VP of Worldwide Marketing. “Today, the spirit of iPod lives on. We’ve integrated an incredible music experience across all of our products, from the iPhone to the Apple Watch to HomePod mini, and across Mac, iPad, and Apple TV. And Apple Music delivers industry-leading sound quality with support for spatial audio — there’s no better way to enjoy, discover, and experience music.”

The iPod originally debuted more than 20 years ago in 2001, shortly after iTunes became available on the Mac. It would go on to define a device category that, at the time, virtually ceased to exist. Many competitors would step up to the plate in hopes of slowing the iPod’s momentum, but nothing ever quite reached the popularity and cultural impact of Apple’s product.

Over the years, however, the writing was on the wall for the iPod’s demise. Smartphones began quickly adopting features commonly found in MP3 players, including the ability to not just play local music but also stream it. Of course, Apple always had the iPod Touch to replicate that experience, but it quickly became a hard sell since the iPhone was not just as capable but offered an entire cell phone on top of it.