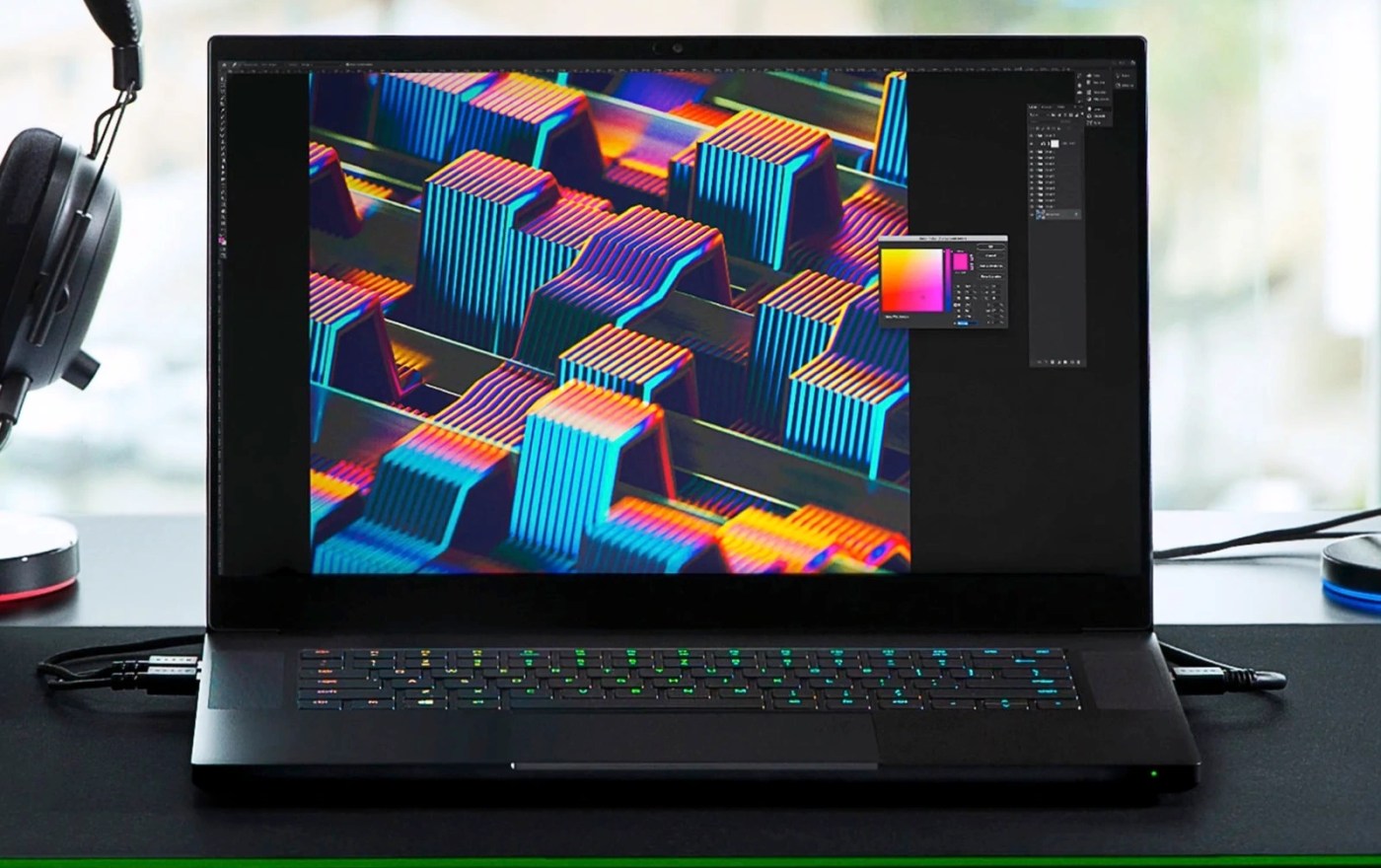 Razer has been making some pretty interesting laptops lately, and its new Blade 15 is another example of that.

Off the bat, it’s important to note that the Blade 15 isn’t a new laptop for Razer. Instead, the company is introducing a new variant that it says will be the first laptop to ship with a 240Hz OLED display. The new model won’t begin shipping until later this year, and it’ll cost a whopping $3,500 if you want to get your hands on it.

The display measures in at 15.6-inches and offers a 1440p resolution, a 1ms response time, plus 100 percent of the DCI-P3 color gamut. It won’t get very bright with just 400 nits to work with, so you won’t be playing too many games outdoors or in direct sunlight. Still, this combination of specs sounds like the perfect setup for anyone particularly picky about display quality.

Under the hood, the 240Hz OLED version of the Blade 15 includes a 12th-generation Intel Core i9-12800H processor, Nvidia RTX 3070 Ti graphics, 32GB of DDR5 RAM, and a 1TB SSD. The laptop also includes a Thunderbolt 4 port, both USB-C and USB-A ports, an HDMI port, and an SD card slot. It all ships in a pretty unassuming design that, to remind you is still geared toward gamers, leans in on RGB lights below the keyboard deck.

This is definitely a laptop I’ll be working to get my hands on, so I’ll be sure to let you know if that day comes. 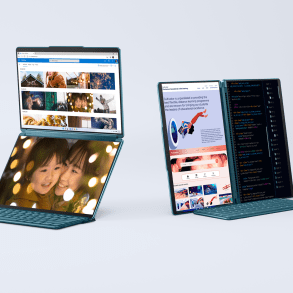