The update is rolling out now to all supported Pixel phones. 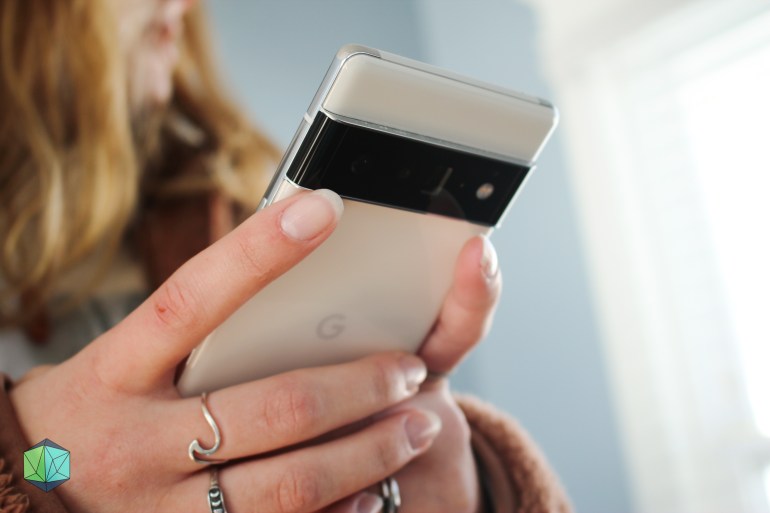 Google didn’t make users of the Pixel 6 series very happy with the release of the April security patch. For some reason, the update made vibrations from the phones weaker and less satisfying, leading to many users voicing their complaints on social media. Luckily, it looks like the company is fixing this blunder with the May security patch.

In its release notes for the update, Google confirms that “improvements for haptic feedback under certain conditions and use cases” is included in the May patch. This fix remains exclusive to the Pixel 6 series. Meanwhile, every supported Pixel phone (dating back to the 3a) will get launcher-based fixes as well as a patch for an issuing causing the display to wake up without user interaction.

If there’s one thing that can ruin a smartphone experience for me, it’s bad haptics. Anything that feels too buzzy or light can make the phone feel cheap and unpleasant. I didn’t notice that with my Pixel 6 or 6 Pro running the April security patch, but haptics were definitely a bit lighter and less intense than they used to be. Hopefully, this update applies the right patch to fix the experience.

The May 2022 security patch is rolling out now to all supported Pixel phones. It may take a little while to reach everyone’s phones, so be sure to check the Settings app regularly for the update.