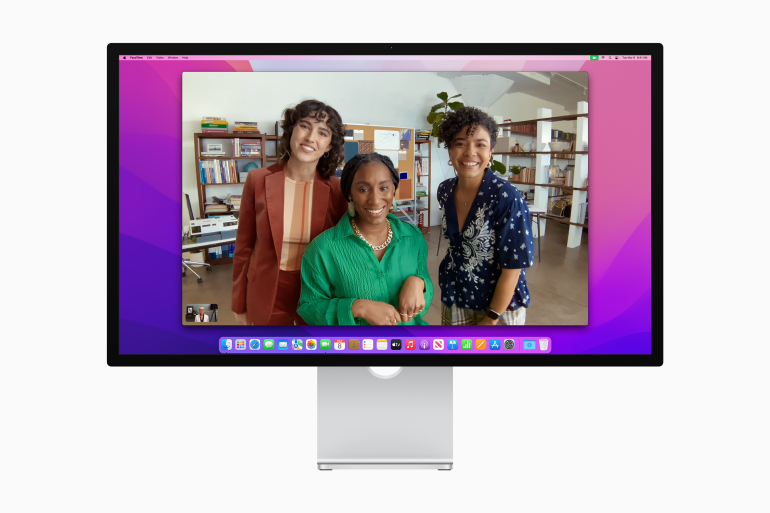 Apple knows the Studio Display’s webcam is bad. Many reviewers have highlighted it as being a pain-point for the monitor, something that seems inexcusable for its price of $1,600. Luckily, it looks like users will eventually get a bump in the quality department thanks to macOS Monterey 12.4, which is now in beta stages.

In the update, Apple includes a patch for the webcam that takes the 12MP f/2.4 sensor to a level that seems usable. The Verge‘s Nilay Patel compared the quality to the old version of the camera’s software and said that “noise reduction is improved, contrast is better, and the framing is slightly wider.” However, it’s not a night and day difference, and “it’s not going to blow anyone’s mind.”

Still, at least the update will address the issue in general. The webcam is one of the biggest selling points of the Studio Display, given it’s pushed as being the ultimate companion for anyone with a Mac mini or MacBook.

It’s unclear when the update will start rolling out to regular users, but it’ll likely come in time for WWDC 2022 which is scheduled for June 6.