A report says the new headphones will come with longer battery life and an improved design. 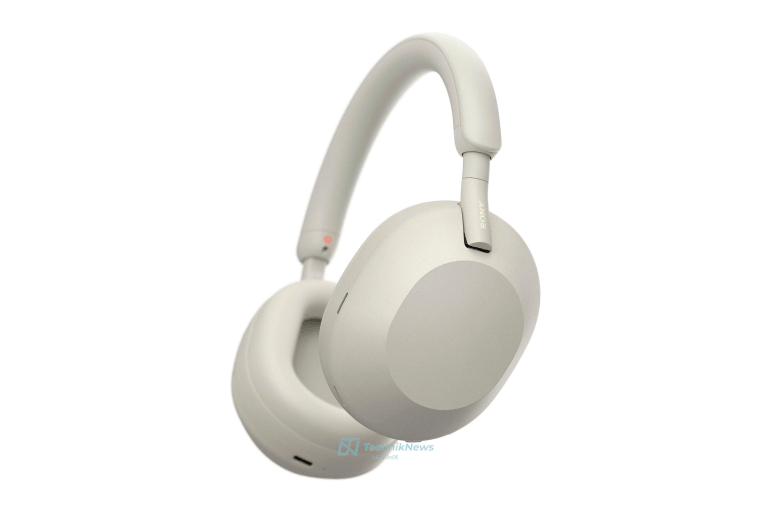 My favorite Bluetooth headphones are Sony’s WH-1000XM4s with their lightweight design, excellent sound quality, and state-of-the-art noise cancellation. I’m sure many owners of the headphones would agree that they’re a force to be reckoned with in the headphone market, and now, it looks like Sony will be an even bigger threat to its competitors with the eventual release of the XM5s.

New leaked renders (courtesy of Technik News) reveal the WH-1000XM5 headphones, and they appear to be adopting a more modern design language than the XM4s. In comparison, the XM5s are slightly rounder, and the hinges that connect the ear cups to the headband have been redesigned. There’s also a power switch in place of a button, while the USB-C port and 3.5mm jack remain unchanged.

Technik News‘ report cites previous rumors regarding the XM5s. The headphones are said to offer up to 40 hours of battery life with ANC on, 10 extra hours compared to the XM4s. In addition, charging performance is expected to be improved, with a full charge achieved in 3.5 hours. Sony is also expected to include Bluetooth 5.2 and improved drivers.

It’s unclear when the XM5s might go on sale or how much they’ll cost. The XM4s are priced at $349, so it seems safe to assume the XM5s will land somewhere around that.