The company confirmed the news in a tweet which referenced its latest board member, Elon Musk. 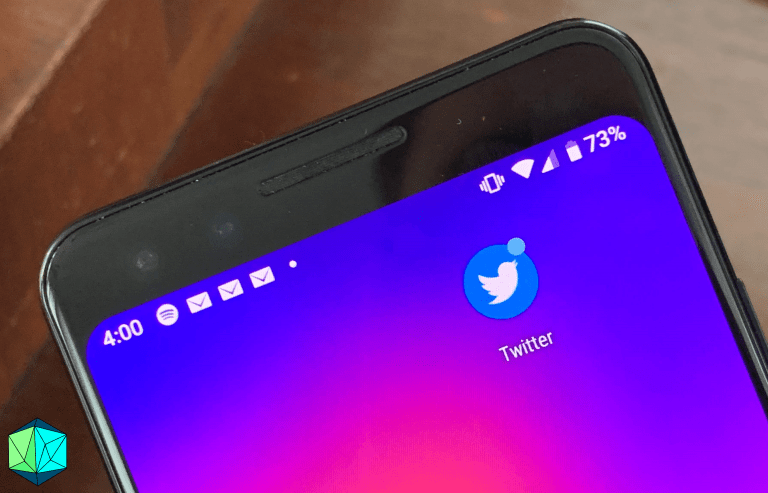 It’s as if God himself has opened the gates of Heaven and we’re all basking in the warm luminous rays shining from the clouds above.

Well, maybe not quite like that. After all, we’ve been asking for it for years, and it’s obvious that no matter when they eventually delivery it, it’ll be long overdue.

Still, it’s great to hear that Twitter is officially working on an edit button. In a tweet via the Twitter Comms account, the company stated that it’s been working on an edit button since last year, while also noting that its motivation for doing so didn’t derive from a poll from Elon Musk who recently became Twitter’s third largest shareholder and earned a place on its board of directors.

The first iteration of the edit button will roll out to members of Twitter Blue for testing in order to finalize how the button will be implemented. Many have argued their position on how an edit button on Twitter should function since, after all, you can’t have a tweet get the attention of hundreds of thousands only for the author to change it to something completely different.

Personally, I think the edit button should only be available for a period of time after a tweet is sent (say 30 minutes or so). Once that time expires, no more editing. During that time, you can edit up to half the total number of characters in your tweet, making it easy to correct typos and rephrase things while making it impossible to alter the entire tweet. For the sake of transparency, a version history will be available on every tweet that gets edited.

Of course, that’s just one of the millions of ideas floating around on Twitter regarding how the future edit button should function. We should have a clearer understanding of the direction Twitter is taking it later this year.

“Edit has been the most requested Twitter feature for many years,” said Jay Sullivan, head of consumer products at Twitter, in a thread. “This is just one feature we are exploring as we work to give people more choice and control over their Twitter experience, foster a healthy conversation, and help people be more comfortable on Twitter. These are the things that motivate us every day.”