If your iPhone’s battery is draining, you should install iOS 15.4.1

Apple knows iOS 15.4 may have hindered your device's efficiency, so it's promising to fix that with its latest update. 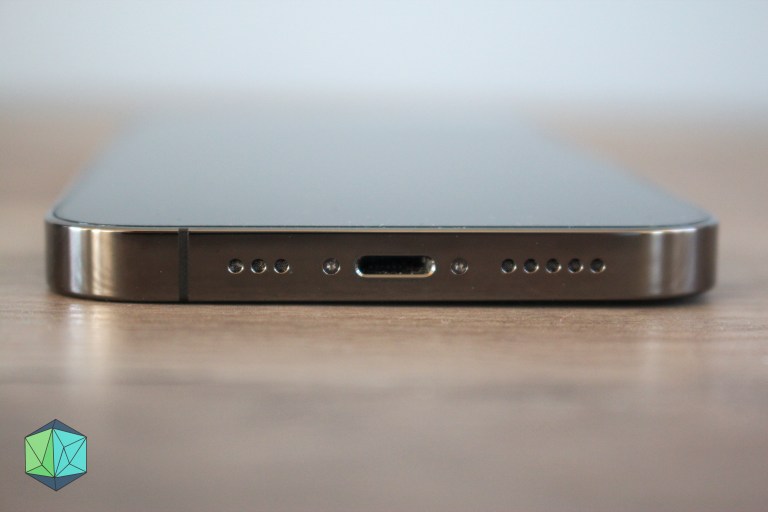 Apple recently released iOS 15.4, and a common complaint among iPhone owners who installed it involves battery life. For whatever reason, the update hinders efficiency, in some cases by 10 or 15 percent. While Apple never formally gave us a reason why that bug was present, it’s promised to fix it with today’s release of iOS 15.4.1.

The new version of iOS is rolling out now to all supported iPhones, and it explicitly notes that “Battery may drain more quickly than expected after updating to iOS/iPadOS 15.4.” That’s the flagship improvement of this somewhat minor update, coinciding with a fix for different brail and hearing devices.