Instagram is going chronological on iOS (through a toggle, of course)

The platform is getting an option to switch to a chronological feed, if you so desire. 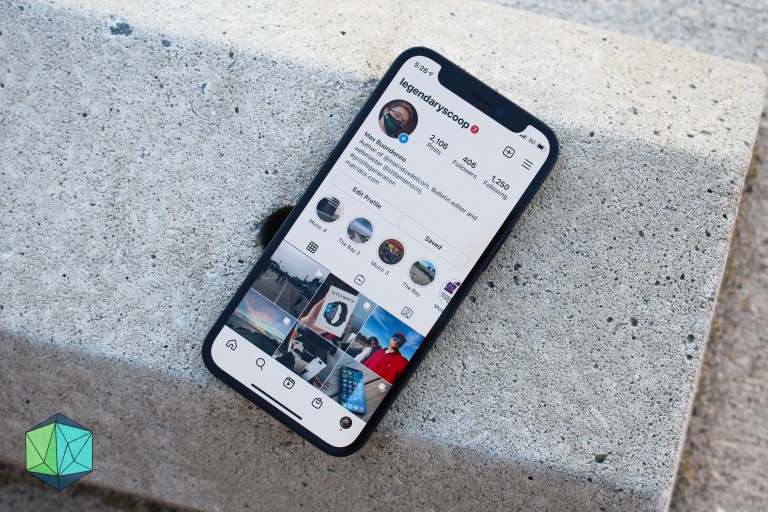 Instagram is finally reverting back to a chronological way of life, at least on iOS. The platform’s head, Adam Mosseri, announced that an update rolling out now will let users view a chronological version of their feed thanks to a new toggle at the top of the app.

The new feed settings can be found in the Instagram logo at the top of the app. There will be two feeds you can pick from: Following and Favorites. Following is the feed you’ll want to pick if all you want is a chronological list of the photos and videos accounts you follow post. Meanwhile, Favorites will let you pick up to 50 accounts to see content from first, followed by a chronological list of everything else.

In his announcement video, Mosseri makes it clear that the main Instagram feed will continue to be filled with recommended content that its algorithm thinks you’ll enjoy. To further aid in that effort, it’ll leverage the accounts you select as your Favorites to show more relevant content at the top of your feed. However, the company is gung ho on keeping the algorithm around, even going so far as to make you switch to a chronological feed every time you open the app.

It’s been a long time coming for Instagram users to get the chronological treatment. It comes three years after Twitter caved to user demand and added the feature to its apps. Personally, I don’t mind an algorithm-infused feed since I do wind up discovering more content I’m interested in, but it can be a nuisance at times when it doesn’t show the content I’m actually interested in.

Tile adds anti-stalking tool to its trackers, but it’s not quite like AirTags

Hopefully, Instagram’s new feed settings introduced today will appease those who have been begging the company to bring back the chronological feed of years past.

It’s rolling out now to iOS users. No firm date was given as to when Android users can expect it to reach their devices.