The watch is rumored to lose support for watchOS 9, as well as be kicked off Apple's lineup come the fall. 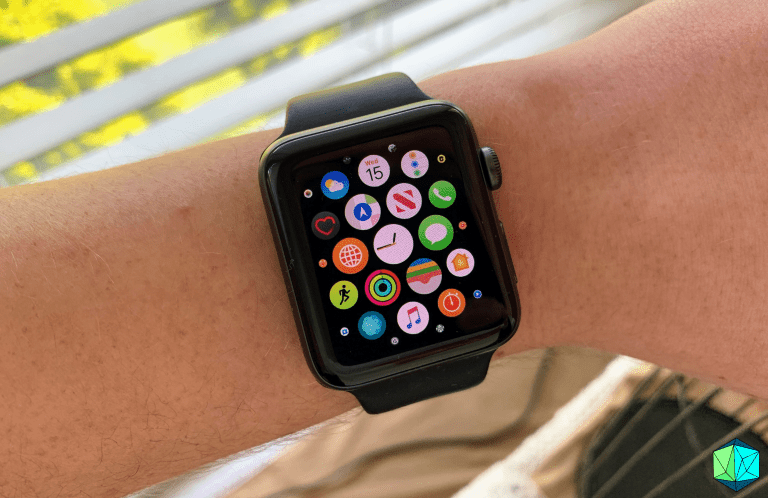 It’s been nearly five years since Apple unveiled the Apple Watch Series 3, the first Apple Watch to support cellular connectivity and 50-meter water resistance. Since then, its price has dropped to $199 and has served as an entry way to the Apple Watch world. It’s also become the Apple Watch most tech journalists (including myself) advise against buying due to its aging design and atrocious software update experience.

Whether it’s because of just one of those downsides or every negative aspect put together, it looks like Apple might be finally retiring the Series 3 this year. Ming-Chi Kuo is reporting that the watch will be discontinued come the fall due to its lack of processing power, preventing it from being able to run watchOS 9.

Of course, suspending a device that’s still on sale from further software updates is out of character for Apple. The company is famous for offering some of the longest software update support in the industry, so there’s a chance the Series 3 will run watchOS 9 even if it is discontinued.

That being said, this could be Apple’s ploy to push people to upgrade. I’ve been holding onto my Apple Watch Series 3 until something compels me to upgrade, and if it’s a question of whether I’d like to receive software updates, I’m picking software updates every time. Apple will even reportedly make the idea of upgrading a bit easier with the announcement of a new, lower-cost Apple Watch SE later this year alongside the more expensive Series 8.

While nothing is set in stone just yet, Kuo’s track record when it comes to Apple rumors could be enough to predict the Series 3’s demise arriving in just a few months. We should have a better idea this summer when the rumor mill will begin spinning out of control.