The conference was announced like it has been in the past: through a complicated puzzle. 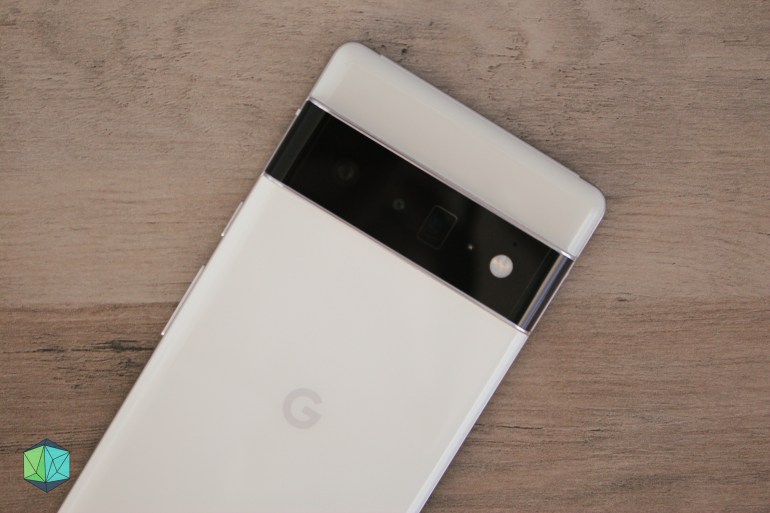 Google has announced that its annual I/O developer conference will take place from May 11th to the 12th this year. The company confirmed the news through an SVD puzzle which didn’t take enthusiastic users online to complete.

The event will be broadcast from the Shoreline Amphitheatre in Mountain View, California, but it will be closed off to the public. For yet another year, Google will be holding the conference virtually, with free registration for all. Those who do register will be able to check out exclusive demo and developer sessions as well as collect special badges.

During I/O, Google typically gives us a glimpse at what it’s been working on in the software world, whether it’s an improved Google Assistant experience or something totally futuristic that’s decades away from going mainstream. We also get to see the features that’ll roll out as part of the next major Android release, so expect some details on the currently-in-beta Android 13 update during the main keynote.

In the past, we’ve also seen Google announce special hardware such as budget Pixel phones. While the company hasn’t done so for the past couple of years, rumors are suggesting that a Pixel 6a as well as the first Pixel Watch could be in the cards for an announcement at I/O. We’ll have to wait until the conference kicks off to know for sure.

The flagship I/O keynote presented by Alphabet CEO Sundar Pichai will take place on May 11th. An exact time has yet to be announced.