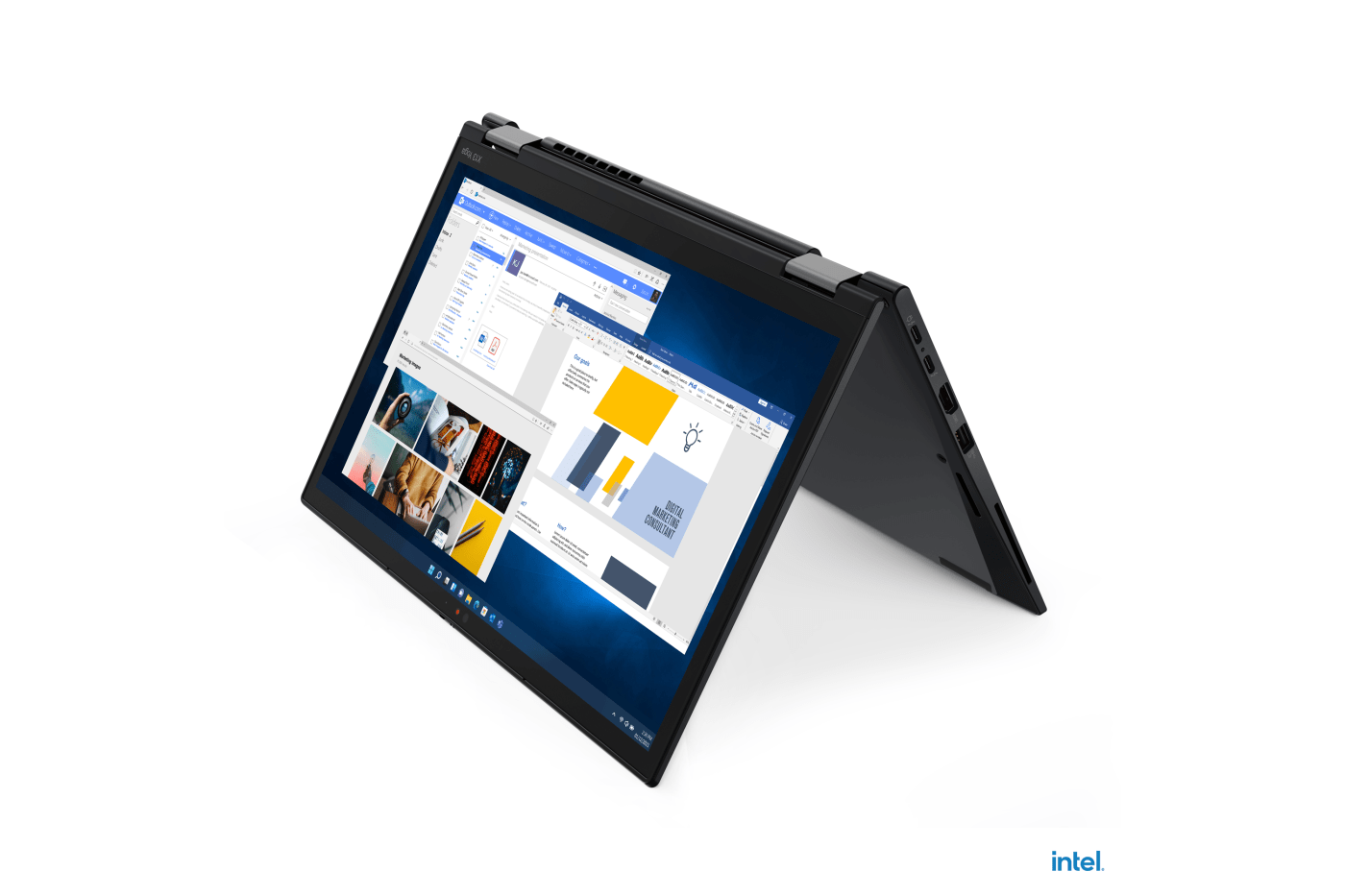 The new laptops will start at $799 and begin going on sale this April.

Lenovo has unveiled refreshed versions of its ThinkPad laptops to round out its portfolio after previous announcements at CES and MWC. There’s a new version of both the ThinkPad X13 and X13 Yoga, alongside new L13, L14, and L15 laptops. Each ship with the latest 12th-generation Intel processors, while some models can be configured with AMD’s Ryzen Pro 6000 series chips.

The new X13 and X13 Yoga Gen 3 look like their Gen 2 predecessors, but now with user-facing speakers enhanced by Dolby Audio. They also ship with a Dolby Vision low power display option, and each is Intel Evo certified for speedy performance and instant wake times. Beyond this, the laptops will seem very familiar with their 13.3-inch Quad HD displays, Full HD webcams, fingerprint readers for security, USB-C ports, and MIL-STD 810H certification for durability.

Meanwhile, the ThinkPad L series gets redesigned with slimmer profiles and narrow bezels around their displays. The L13 and L13 Yoga Gen 3 also get 16:10 aspect ratios and up to 500 nits of brightness, while the L14 and L15 can be configured with different battery sizes (42Wh, 57Wh, or 63Wh) if you want to specifically maximize either portability or endurance. The X13 Gen 3 also gets that option.

Lenovo is also emphasizing its impact on the environment with the new ThinkPads. The company touts its use of post-consumer content (PCC) recycled plastic materials in the shaker enclosure, battery brackets, and AC adapters. Each ThinkPad also includes 90 percent recycled and/or sustainable packaging.

Here’s when each of these new ThinkPads will go on sale and the price they’ll start at, according to Lenovo.