iOS 15.4 is now rolling out to all supported iPhones. 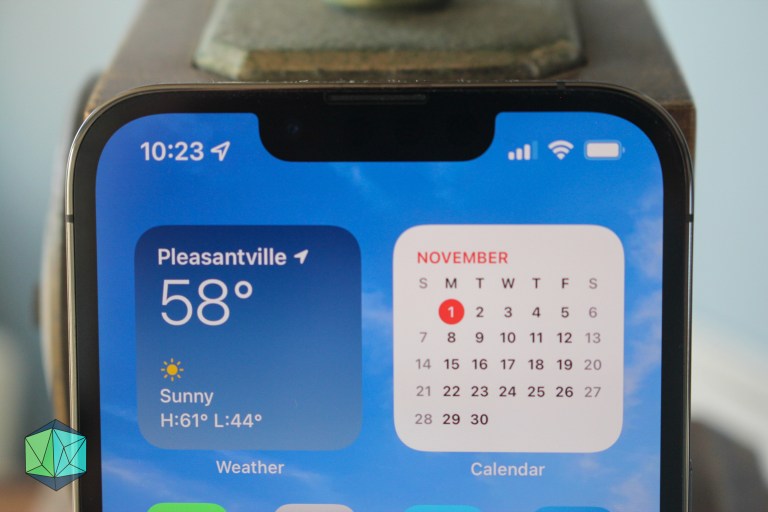 Apple has released iOS 15.4 which adds the ability to unlock your iPhone while wearing a mask. The tweak made to Face ID will rescan the top of your face for extra detail to identify unique characteristics and recognize you even when the bottom of your face is covered up. It’s an optional setting you can enable, so you don’t have to set it up if you don’t want. It’ll undoubtedly be convenient for those still wearing masks, however.

iOS 15.4 also includes 37 new emoji, including a peaking face and more diverse handshakes. Siri gets a new gender-neutral voice in the update, and Apple includes its new “Tap to Pay” functionality which will allow iPhones to act like Square card readers to accept payments from other mobile devices as well as NFC-equipped credit and debit cards.

In addition, Apple includes new automation settings for Shortcuts to run in the background without sending you a notification, an Apple Wallet widget for your Home Screen, custom notes for saved passwords, a tweaked authentication screen for Apple Pay, and deeper SharePlay integration. The update for iPadOS also includes Universal Control, the ability to use a single keyboard and mouse across your iPad and Mac.

The new version of iOS 15 is rolling out now to all supported iPhones through the Settings app.