The cheaper iPhone 14 and 14 Max will reportedly come with last year's A15 Bionic. 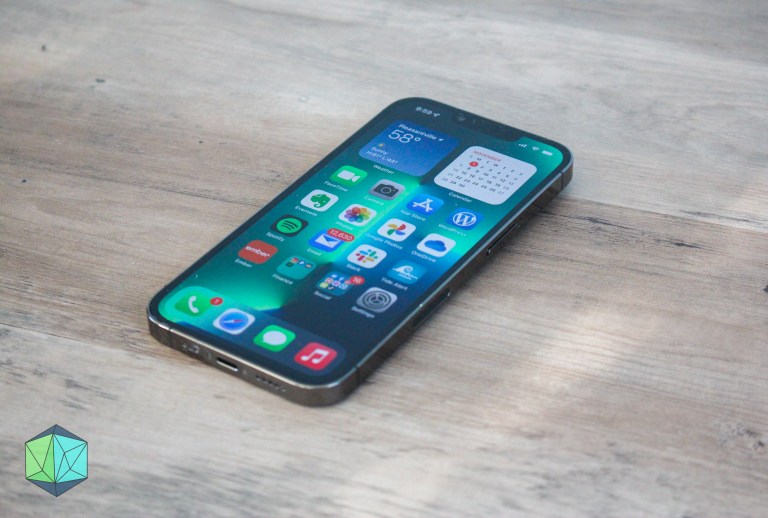 Apple is expected to announce its next lineup of flagship phones in September, but despite there being six months left until we’ve reached that time of year, the rumor mill surrounding the new devices continues to rapidly spin. The latest rumor comes from famed analyst Ming-Chi Kuo who claims that only two iPhone 14 models with come with the upcoming A16 Bionic chipset: the iPhone 14 Pro and 14 Pro Max.

The rumor, if true, would mark the first time Apple has decided to differentiate its Pro iPhone models with a special chipset. The only other time we’ve seen Apple use two different chips in its latest iPhones was back in 2013 when the A6-touting iPhone 5C was announced alongside the A7-packed iPhone 5S.

The 6.1-inch iPhone 14 and rumored 6.7-inch iPhone 14 Max will be powered by the A15 Bionic, the same chip found in the iPhone 13 series, according to Kuo. Over the past few years, Apple has proven that its chips offer not just seem of the best performance you can get, but also a ton of headroom for the future. Including the A15 for another generation of iPhone might break tradition, but it certainly won’t mean those phones will be slow.

In its report on the rumor, 9to5Mac corroborated Kuo’s predictions and mentioned its own knowledge of two iPhone 14 models that won’t ship with the latest A16.

To make up for the older chip, Kuo believes Apple will include 6GB of LPDDR4X RAM on the iPhone 14 and 14 Max, two extra gigabytes compared to the iPhone 13 and 13 mini. The iPhone 14 Pro, meanwhile, will get LPDDR5 RAM.

Previous rumors indicate the iPhone 14 line will come with a design that blends the iPhone 13’s looks as well as the iPhone 4’s. Better battery life, 48MP cameras, and the retirement of the notch (at least on the Pro phones) are also expected. Of course, these rumors should stabilize over the summer as we lead up to the phones’ unveiling, so stay tuned.