The company is starting with an update that will be released this June. 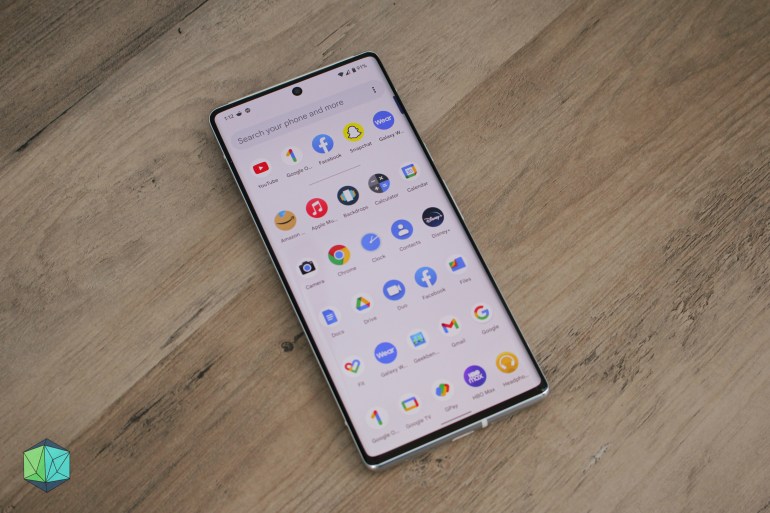 Google has released yet another beta version of Android, but this one’s different. The company has begun testing an update for Android 12 which will eventually become the June Feature Drop, marking the first time a Feature Drop has ever been released as a beta ahead of its release. Google is calling these types of updates “Quarterly Platform Releases” which will coincide with Feature Drops.

The first beta release is based on the March 2022 security patch and includes a lot of under-the-hood improvements. Google says these betas will primarily be used so that developers can ready their apps for their eventual releases, but it also gives Google an opportunity to ensure that the software is stable enough for all of its phones on release day.

The March Feature Drop, which came out this week, was delayed for Pixel 6 and 6 Pro users for no apparent reason. Meanwhile, all other supported Pixels stretching back to the 3a got the update immediately. Google hasn’t had the best experience when it comes to shipping software updates to its Pixel 6 lineup, having had to pull a December update due to serious stability issues. It’s likely that in the case of the March update, the company wanted to take its time and ensure no such issues occurred again with the Pixel 6.

Since the June Feature Drop will have spent a few months in pre-release stages before it rolls out to the public, there’s a good chance that Pixel 6 owners (and other Pixel users alike) won’t run into any system issues upon installation or face another rollout delay.

Google has made the beta available to all supported Pixels, including the Pixel 6 and 6 Pro. You can enroll your phone in the company’s beta program here. However, I advise not installing it on your main phone since (say it with me) it’s still an unfinished beta.