It's about seven percent faster than Safari, which is technically impressive. 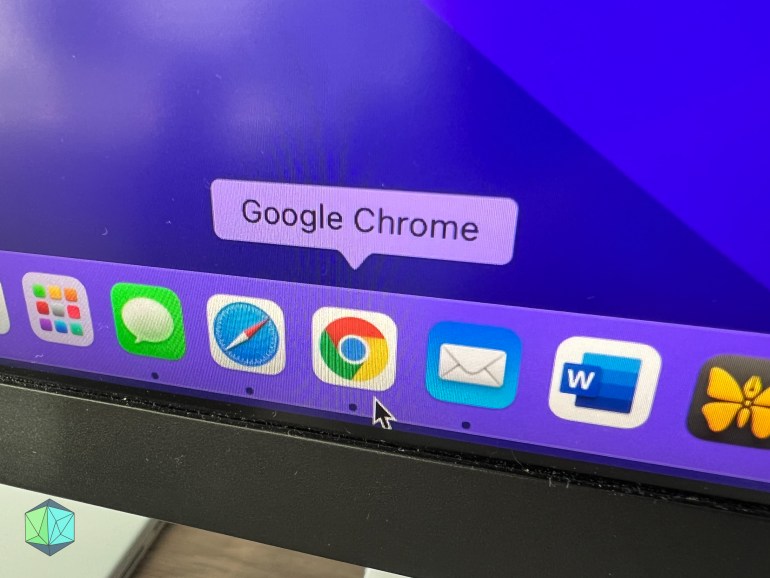 It’s been clear for a long time that Google wants Chrome to be the best browser you can use, and the company’s latest update is further proof of that. Version 99 of Chrome is rolling out now, and it claims to be the first iteration of Chrome that’s actually faster than Apple’s Safari on macOS.

According to Google, Chrome 99 is about seven percent faster than Safari on M1-based Macs, as well as 15 percent faster in the graphics department. The company is touting tests run in Apple’s own Speedometer 2.0 test which analyzes responsiveness to determine how many times the browser can run every minute, and Chrome 99 scored 300 points. This makes it the fastest web browser you can get on the Mac.

In Google’s tests, it says it used one of Apple’s 14-inch MacBook Pros with a 10-core M1 Max processor and 64GB of RAM. My 14-inch MacBook Pro has similar (albeit slower) specs with a 10-core M1 Pro and 16GB of RAM, so I figured I’d run a test of my own. And to my surprise, I was able to get 298 points, so it doesn’t look like Google’s inflating their numbers by any means.

With these improvements, Google says Chrome is now 43 percent faster than it was 17 months ago when it first started supporting M1 Macs. Of course, performance metrics are only part of the story in an efficient web browser since the number of resources it needs to run so quickly can make or break your experience. In this update, Google isn’t touting any resource improvements, so if you’ve had bad battery life or lost a lot of RAM by running Chrome all day, that likely won’t change.

Chrome 99 doesn’t come with many improvements for Windows users, but it does have performance enhancements for Android users. Loading webpages takes 15 percent less time now, all thanks to “prioritizing critical navigation moments on the browser user interface thread.”

The new update is rolling out to all Chrome users now.