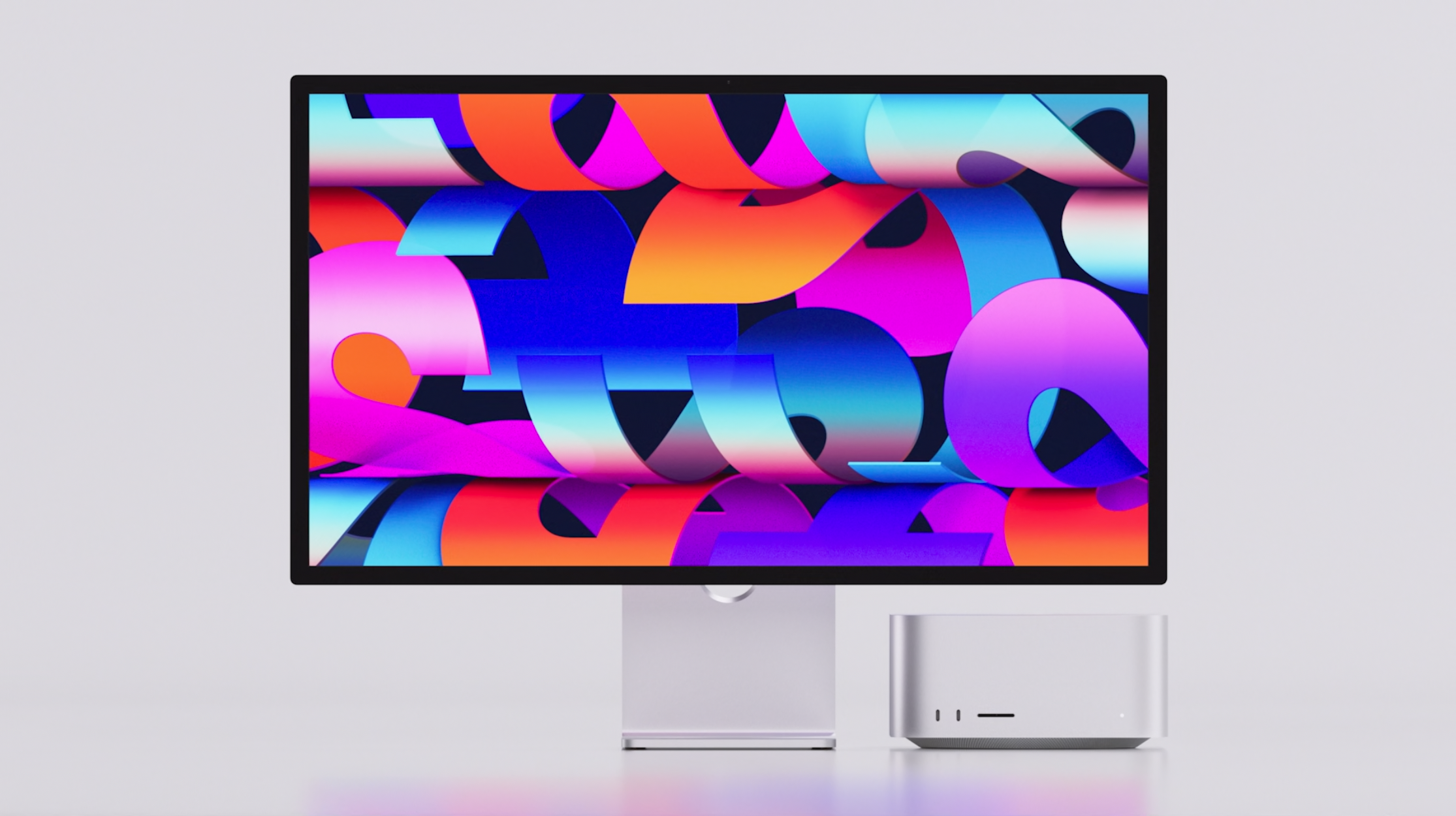 A round of all the announcements Apple made during its first event of 2022.

It’s March 8th, 2022, and Apple just hosted its first event of the year. It was all-virtual, unfortunately, but at least we had the company’s slick production skills to admire.

There were plenty of announcements at the show, including refreshed versions of the iPhone SE and iPad Air. A green iPhone 13 also debuted, and there was a new Mac Studio (a.k.a. a Mac mini on steroids) and Studio Display.

I’m working on articles for all of the biggest announcements from the show, and they’ll be live soon. Until then, read on for a recap/roundup of everything Apple just announced.

Apple kicked off the event by talking about Apple TV Plus and previewing some of the movies coming to the platform. The headlining announcement was Friday Night Baseball, two MLB games that will exclusively stream on Apple TV Plus. They’ll presumably take place as soon as the season starts.

Next up, Apple introduced a new green finish for the iPhone 13 series. The new finishes will be up for preorder Friday, with sales opening up March 18th. Pricing, specs, and everything else you already knew about the phones remains the same.

As expected, Apple announced a new iPhone SE powered by the company’s latest A15 Bionic processor. The phone ships with the same design as the previous model, and that means if you buy it, you’ll be stuck with a 4.7-inch screen and gigantic bezels.

The new iPhone SE comes with 5G connectivity and three colors: Midnight, Starlight, and PRODUCT(RED). The device is also supposed to ship with better battery life, although Apple didn’t say how much longer it would last on a full charge compared to the older model.

The cameras are also improved, with a 12MP sensor on the back that’ll be more in line with the iPhone 13 series. Photographic Styles are included as well, and video quality is supposed to be improved.

After many leaks and rumors, Apple introduced a new iPad Air with a similar design and the same M1 processor currently found in the iPad Pro. It’ll offer a 60 percent performance improvement over the A14 Bionic found in the last-ten iPad Air. In addition, graphics are twice as fast.

The new iPad Air still comes with a 10.9-inch Liquid Retina display with up to 500 nits of brightness. The selfie camera got a substantial upgrade to 12MP, and its wider angle means Center Stage will be supported. You’ll also get 5G connectivity.

The device will launch for $599 with either 64GB or 256GB of storage. It’ll go up for preorder on Friday and launch March 18th.

In a surprise move, Apple announced a new M1 Ultra chip, “one last member” of the M1 family. The chip is literally two M1 Max chips stitched together for better performance. The company calls the technology that connects the chips “UltraFusion.”

The first Mac to get the new chip is the Mac Studio, a Mac mini but on steroids. It features an improved ventilation system and a taller design compared to the mini. You’ll find four Thunderbolt 4 ports, a gigabit Ethernet port, two USB-A ports, an HDMI port, and an aux-out port (a.k.a. a headphone jack) on the back, two more USB-C ports on the front, and an SD card reader (thank God).

To pair with the Mac Studio is a Studio Display. It sports a 27-inch 5K Retina display with up to 600 nits of brightness and P3 wide color support. It also comes with an anti-reflective coating and an optional nano-texture coating to further minimize reflections.

Apple built an A13 Bionic chip into the Studio Display to power a 12MP ultra-wide webcam (with support for Center Stage) and a three-microphone array. There’s also a high-fidelity six-speaker surround sound system onboard that will undoubtedly sound fantastic. Oh, and they support Spatial Audio, in case you were wondering.