The Pixel 6a is also expected to offer three colors and ship with 128GB of storage. 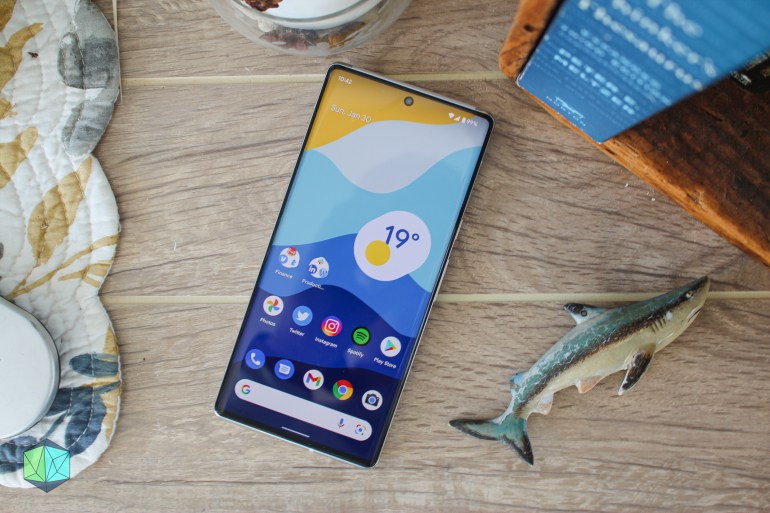 It remains unclear as to when Google will launch its much-anticipated Pixel Watch, but all signs suggest it’s definitely on the way. Until we get a launch date, we’ll have to settle for granular details that continue to trickle out, this time from Max Weinbach from Android Police.

According to Weinbach, the Pixel Watch has made an appearance in a US carrier’s inventory system under the codename “rohan.” In the listing, the colors Google will offer the watch in are apparently confirmed: black, gray, and gold. It isn’t clear what kind of bands will be compatible with the device, nor what colors first-party bands will come in.

In addition, the watch is listed as shipping with 32GB of RAM, a hefty amount of space for a smartwatch and the most ever for a Wear OS device (for context, Samsung’s Galaxy Watch 4 only comes with 16GB).

Compared to other smartwatches, there’s nothing out of the ordinary here. The Apple Watch has offered 32GB of storage for years now, and virtually any smartwatch you buy ships in multiple colors. What will set this watch apart from the competition will be the design, which is expected to be simple and circular, and the software experience. It’ll also have to be priced reasonably, but there’s currently no word on where Google will land in that regard.

Another Pixel 6a leak

In the same article, Weinbach also mentioned the upcoming Pixel 6a mid-ranger which is expected to launch this May around the time of Google’s I/O conference. The device popped up in the same carrier base, and it was listed as shipping in black, white, and green colorways. It’ll also come with 128GB of storage, much like the Pixel 5a and baseline Pixel 6.

The 6a is expected to come with a very similar design to the Pixel 6 with two-tone finishes, a large camera visor on the back, and slightly slower specs to achieve a lower price point.

Besides the colors and storage, the Pixel Watch popping up in a carrier’s database seems to confirm the watch will be compatible with cellular connectivity, which is terrific since it’s a necessity nowadays if you want any chance of competing with the Apple Watch. Since it’s now emerging in databases like these, it also seems safe to assume a release date is right around the corner.

I can’t begin to tell you the amount of people I know who have been waiting for Google to make its own smartwatch. For years, the Android ecosystem has been flooded with lackluster smartwatches that never seem to offer a good balance of performance, battery life, and features. Google’s watch might change that, and it could mean Android users will finally get the Android equivalent of an Apple Watch the world has been waiting for since 2014.