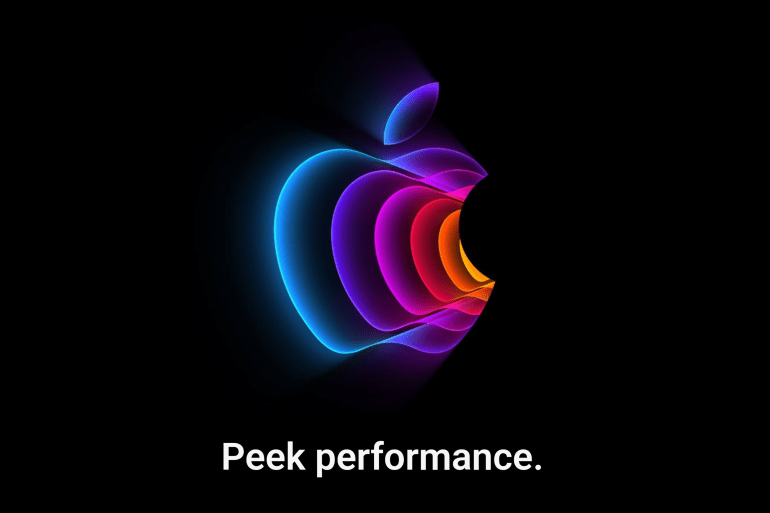 Apple has officially announced its spring “Peek performance” event scheduled for March 8th where the company is expected to unveil a number of new products, including a third-generation iPhone SE and A15-equipped iPad Air. The event will be livestreamed with no in-person attendees, and it’ll kick off at its usual 10 a.m. PT/1 p.m. ET time.

The new iPhone SE isn’t expected to change anything in terms of design, instead relying on the 4.7-inch screen and large bezels Apple has been shipping since 2014. Under the hood, the device will receive an upgrade with an A15 Bionic chip, better cameras, and 5G. It’ll keep Touch ID for security, and there’s a chance we’ll see storage get bumped from 64GB to 128GB on the base model. The phone will also retain the same $399 starting price as the current iPhone SE.

Meanwhile, the iPad Air is expected to receive a notable upgrade this year with an A15 Bionic processor and 5G connectivity. It’s expected to stay at $599.

Other devices that might debut at the event are new Macs powered by Apple’s M2 processor, a successor to the M1 which debuted in 2020. The chip won’t offer the performance of the M1 Pro or M1 Max, but it’ll be faster nonetheless. A new MacBook Pro is currently rumored as being one of the first to get the chip, and it’s expected to drop the Touch Bar as a result. A new 24-inch iMac, Mac mini, and MacBook Air are also in the works for 2022, but it’s unclear if the company will take the time to announce all of that at this event or if it’ll wait for a more appropriate stage such as WWDC this summer.

Of course, Apple will also undoubtedly announce new springtime accessories for iPhones and Apple Watches in the form of cases and watch bands.