In case you were wondering, Instagram’s IGTV is officially dying

The company says it'll stop supporting the app as it focuses on the video experience in its main app. 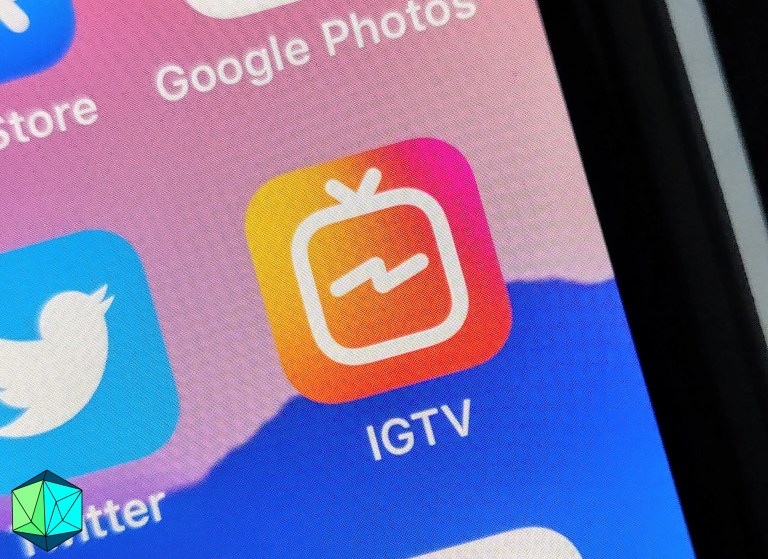 There haven’t been many people talking about Instagram’s IGTV app in I don’t know how long (probably since it launched in 2018), but in case you were curious as to what all that non-hype would lead to, the company confirmed today that it will be dropping support for the app, presumably immediately.

The reason? The main Instagram app exists. In a blog post, the company said it wants to continue focusing on where attention is, and that’s in its own app where video has taken of exponentially.

As part of our efforts to make video as simple as possible to discover and create, we will no longer be supporting our standalone app for IGTV. Instead we will focus on having all video on the main Instagram app. We believe this makes it easier for people to have all these features and abilities in the main app, and are excited to continue to simplify and improve video in the main Instagram app over the coming months.

Last year, Instagram stopped serving videos originally instended for IGTV in the main feed, blending them in with the rest of the content that gets uploaded. It also took away the shortcut to jump to the IGTV app from the Instagram app, and now the vertical-centric video app (seen as a real YouTube competitor in its heyday) will begin disappearing.

In the same blog post, Instagram also said that it plans to add a full-screen viewing mode to the video player in the future, as well as a tap-to-mute control. The company is already rolling out automatic transcripts for any video that’s uploaded.

What’s more, Instagram says it’s currently testing and will roll out later this year new ad formats for Reels so creators can make more money. In addition, In-Stream video ads will no longer be supported.