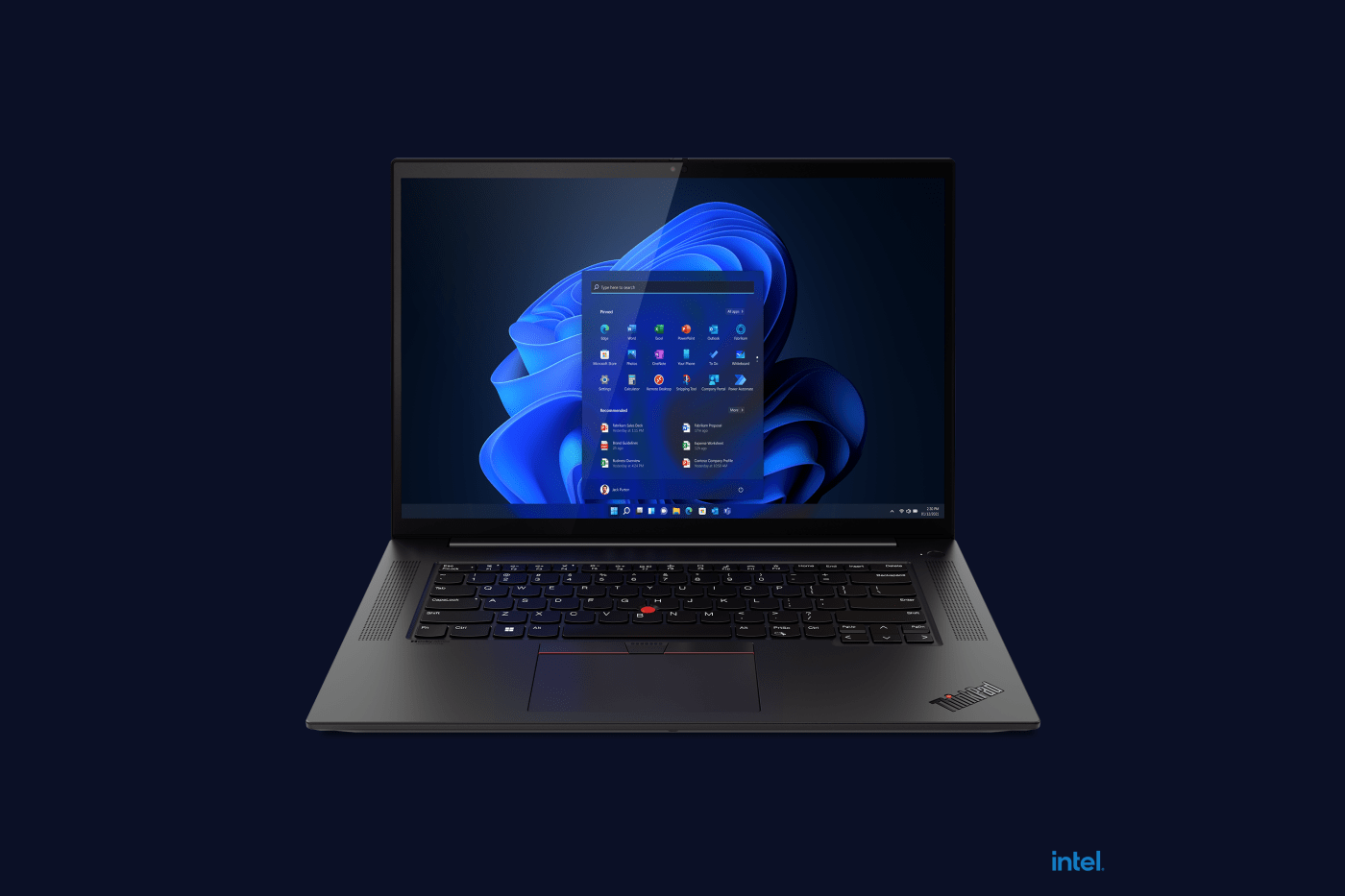 The company's "performance powerhouse" of a laptop will launch in June starting at $2,049.

Lenovo wants to take on the M1 Max-powered MacBook Pros. That’s at least what it seems like according to the company’s messaging around its new ThinkPad X1 Extreme Gen 5. Whereas Apple’s laptops have been widely regarded as being the best productivity workstations for creative professionals, Lenovo is hoping consumers will think the same when it comes to its highest-end ThinkPad which will launch with a starting price of $2,049.

Of course, the reason Apple’s laptops are loved by so many is the inclusion of M-series processors that deliver on performance while remaining incredibly efficient. Lenovo doesn’t have the luxury of an in-house chip – instead, it’s sticking with Intel’s 12th-generation H-series processors, with configurations ranging up to an i9 vPro. There’s no doubt that those processors are very powerful, but nothing’s come close to what Apple provides, at least not yet.

That being said, the X1 Extreme Gen 5 will trend in the beefy direction of specifications. You get Nvidia’s GeForce RTX-3050Ti graphics by default, and you can upgrade to an RTX-3080Ti GPU if you’re willing to shell out extra money. Up to 64GB of DDR5 RAM is available, and you can get an insane 8TB of M.2 PCIe Gen 4 SSD storage thanks to Lenovo’s dual-SSD approach which uses two separate slots for increased read and write speeds.

The display measures in at 16 inches with a 16:10 aspect ratio and up to 600 nits of brightness. The highest-end variant has a 4K resolution, and you can opt for a model with a touchscreen. What’s most interesting about the X1 Extreme Gen 5’s display is the refresh rate which sits at 165Hz, bucking the 120Hz trend a lot of laptops (including the latest MacBook Pros) follow. I can’t say whether you’ll be able to tell the difference between 165Hz and 120Hz, but the experience will be silky smooth nonetheless.

Above the display, Lenovo equips the device with a Full HD webcam for sharper video calls, and there’s a privacy shutter that physically covers the camera for the most paranoid among us. Around the ThinkPad, you’ll find two USB-C Thunderbolt 4 ports, two USB-A 3.2 Gen 1 ports, an SD card slot, an HDMI 2.1 port, and a headphone jack. Dolby Atmos-powered speakers are also included, as well as twin far-field microphones.

There’s also a 90Whr battery inside, although Lenovo didn’t provide any endurance estimates at press time. I’ll update this article if I get those details.

Lenovo uses its signature ThinkPad design for the X1 Extreme Gen 5 with an optical carbon fiber finish. Its base weight sits at 4.14 pounds, so you’ll definitely feel it in your backpack. The touchpad gets a larger size, and the keyboard remains deep with 1.5mm of travel.

Altogether, Lenovo’s latest extreme ThinkPad wants to provide a Windows 11-powered alternative to Apple’s MacBook Pros. Whether it’s able to properly compete with the M1 Max MacBook Pro experience remains to be seen, but I should have a better grasp on that thesis when I get my hands on a review unit.

The ThinkPad X1 Extreme Gen 5 will launch this June.