It looks like Google is sticking with a familiar look for its next flagships. 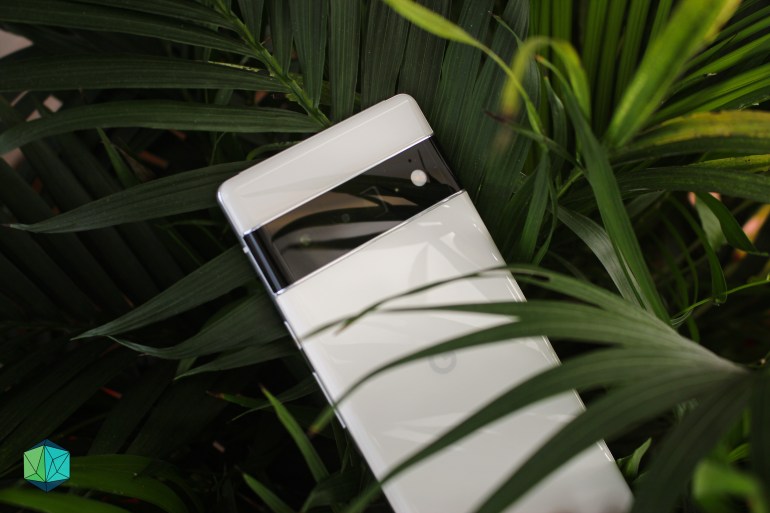 Google’s next flagship phones aren’t expected to hit the market until later this year, but the rumor mill never stops spinning, and we now have what could be our first look at the Pixel 7 and 7 Pro.

The most detailed look at the future devices comes in the form of renders depicting the Pixel 7 Pro from OnLeaks and Smartprix. The renders show a device that looks incredibly similar to the Pixel 6 Pro, but with rounded corners. The device’s measurements of 163 x 76.6 x 8.7mm make it very slightly thinner and wider than the Pixel 6 Pro which sits at 163.9 x 75.9 x 8.9 mm. In addition, the same hole-punch cutout for the selfie camera, volume and power buttons, USB-C port, and SIM tray from the Pixel 6 Pro seem to be making a comeback as well on the 7 Pro.

The same story can be told about the Pixel 7 which has emerged in CAD renders from xLeaks7 on Twitter and Choose Best Tech. In these early leaks, you’ll find a device strikingly similar to the Pixel 6 but with the same rounded corners, as well as slight variations in its dimensions (155.6 x 73.1 x 8.7mm versus 158.6 x 74.8 x 8.9mm on the Pixel 6). It also shares the same ports and buttons, while it adds more antennas (likely to accommodate mmWave 5G).

One of the biggest differences between the Pixel 7s and 6s are the camera sensors. In both the Pixel 7 and 7 Pro renders, there are much larger cameras hidden in their respective camera bars. The 7 Pro, notably, has almost comically large cameras. It isn’t clear if these larger lenses will directly translate to better pictures since the specs are still unknown, but it’ll be worth keeping a close eye on leading up to their launch.

Google usually releases its flagship phones in October, so we likely have at least seven to eight months to wait before these phones are official.