Apple might give the iPhone 14 even better battery life

As if battery life wasn't already good on the iPhone, there's a new rumor that it could get even better with the next generation. 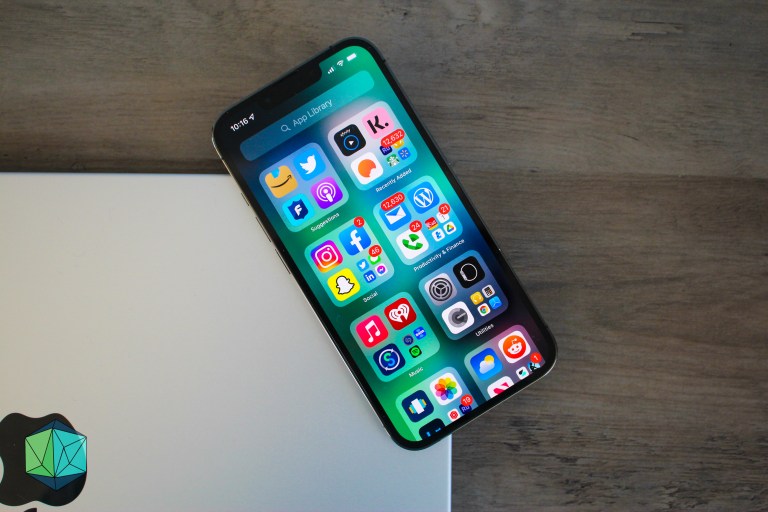 The report says Apple will use TSMC instead of Samsung to manufacture the 5G chips inside the iPhone 14 lineup. TSMC will use its new 6-nanometer process which will offer a smaller and more efficient chip. In turn, it’ll let Apple increase the battery performance of the new phones either by physically increasing the batteries’ sizes or simply taking advantage of the less power 5G will need to operate.

Previous rumors indicated that Apple will offer Wi-Fi 6E on its next iPhones. This corroborates Economic Daily News‘ article to a certain extent since TSMC’s 6nm 5G chips come with the necessary hardware to power Wi-Fi 6E.

It’s not clear how much more power Apple will be able to eek out of the iPhone 14 if this rumor winds up being true, but I wouldn’t expect anything more than an hour depending on the model in question. The iPhone 13 Pro Max already offers stellar battery performance, for example, so any improvement would likely be incremental given the minimal internal changes. Still, better battery life is always a good thing.

The iPhone 14 line is expected to offer tweaked designs inspired by both the iPhone 13 and iPhone 4 from 2010. The Pro models are expected to drop the notch in favor of hole-punch cutouts, and the main camera sensor is rumored to get a 48MP upgrade. An A16 Bionic processor is also expected.