Apple might include 8GB of RAM in the iPhone 14 Pro

A new rumor suggests multitasking on an iPhone is about to get better. 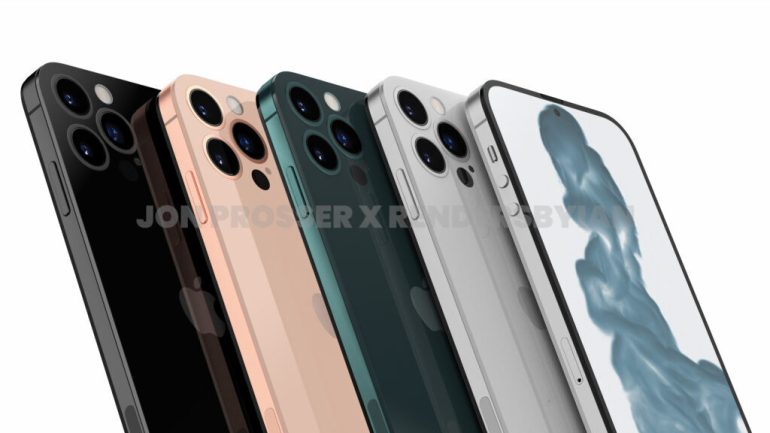 We’re still seven months away from seeing Apple’s next round of flagship iPhones, but new details continue to surface, and the latest involves how much RAM the highest-end models might have.

According to a user on Chinese site Naver, the iPhone 14 Pro models might ship with 8GB of RAM. That would be the most Apple has ever included on an iPhone. For context, the iPhone 13 Pro comes with 6GB of RAM, while the iPhone 13 includes 4GB.

Apple has never been one to tout high amounts of RAM in its smartphones, let alone tout specs like RAM at all. The company has relied on its software optimizations to deliver a smooth experience, and it’s been able to do that for years. With the rising demand from apps for more physical resources, however, it makes sense to see Apple bump up the RAM for the next iPhone Pro devices.

Notably, the Naver user doesn’t specify whether certain storage variants of the iPhone 14 Pro will be equipped with 8GB of RAM or if every model will. When Apple added 16GB of RAM to the iPad Pro last year, it only made it available on the 1TB and 2TB storage options.

For those wondering, it looks like the standard iPhone 14 models will not ship with 8GB of RAM.

The iPhone 14 Pro is expected to have a similar design to the iPhone 13 Pro but with hole-punch cutouts for Face ID instead of a notch. An A16 Bionic processor will likely lie inside the device, and there will reportedly be major camera upgrades including a 48MP main shooter.