Sony takes a swing at open-back earbuds with the $179.99 LinkBuds

The buds aim to offer a simple solution for those who want to hear their surroundings while jamming out. 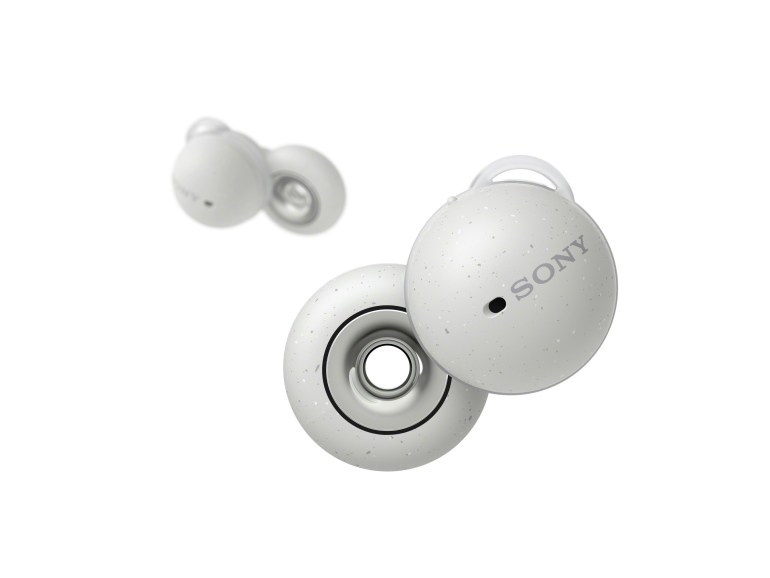 Sony is entering the open-ear wireless earbuds market with the new LinkBuds. Priced at $179.99, the buds offer a unique “open ring” design, as Sony calls it, to let in the sounds of your environment without the need for a transparency mode. This style of earbud is popular with cyclists and runners, as well as those who simply want to hear what’s going on around them while jamming out. Sony says “users will barely notice they’re wearing them.”

The buds come with 12mm ring-shaped drivers and Sony’s DSEE (Digital Sound Enhancement Engine), along with its integrate Processor V1 for more detailed audio quality. There’s Adaptive Volume Control that can adjust how loud your music is based on your surroundings, and the buds are compatible with Google Assistant and Alexa for voice commands. Obviously, there’s no kind of noise cancellation.

What’s interesting is how Sony implemented the touch controls. Because the LinkBuds have a big hole in the middle of their design, the company implemented special sensors that can detect when you tap the portion of skin in front of either of your ears. Sony calls this Wide Area Tap, and it can be used to control music playback or answer phone calls.

The LinkBuds come with Fast Pair for Android and Swift Pair for Windows users, and they ship with an IPX4 water resistance certification. Sony says the buds will last up to 5.5 hours on a single charge and up to 12 more hours with the included case. A 10-minute quick charge can give you up to 90 minutes of playback time, according to the company.

The new earbuds launch today in gray and white finishes. You can order them from Sony’s website, Amazon, Best Buy, and other retailers.