This could be huge for RCS. 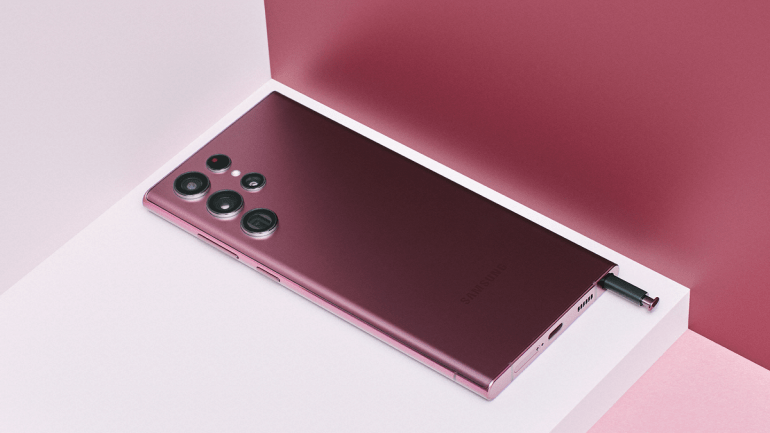 Samsung seems to be retiring its own texting application for Google’s, at least gradually. On the Galaxy S22 series, the default messaging app is Google Messages, as spotted by publications like 9to5Google. Early review samples of the device come with the app pre-installed, and a statement from Samsung to The Verge later confirmed the app will indeed serve as the primary method of texting on the S22.

While it’s nice to see Google’s excellent apps get a more significant presence on Samsung’s phones, it’s what’s built into Messages that matters. The app relies on RCS for communication, a texting standard that Google’s been trying to get off the ground for years. It includes things like read receipts, typing indicators, higher-res photo and video sharing, and more. Google finally managed to get all three US carriers to adopt the standard for all of their subscribers, but you have to use a messaging app that supports it.

If you’ve been using Samsung’s Messages app, you’ve had RCS for a while as it was added with the Galaxy S21 series last year. However, Google’s Messages is a much more mainstream texting application, and the fact RCS is enabled out of the box could mean the standard will see the usage boost it desperately needs.

Notably, if you still want to use Samsung Messages on your S22, Samsung will let you, but you have to enable it through the Default Apps settings page.

Now we just wait for Apple to cave and add RCS to the iPhone.