The feature is rolling out now to all users. 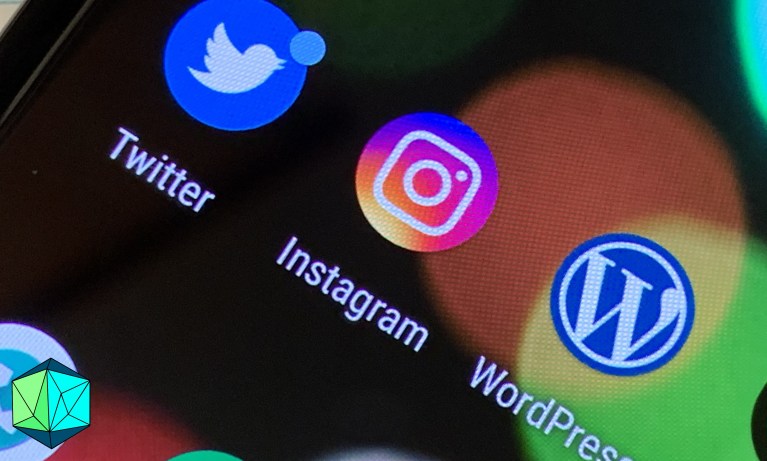 Instagram is tired of people cluttering your DMs with random expressions of appreciation for your Stories, so it’s announced a new feature called Private Story Likes that will help combat that.

Adam Mosseri, head of Instagram, shared a video on social media announcing the feature which will let you like individual Stories without sending the creator a DM. It sounds like a godsend for larger creators who might receive hundreds of random DMs from followers reacting to a Story using an emoji or a few words.

The like button will be located next to the paper plane icon in Stories. The creator of the Story will be able to see who gave a like, but they won’t get a full count. In addition, followers won’t be able to see any like counts on Stories. It seems to follow the same principals Instagram implemented for hiding likes on posts, although there’s no way to display them publicly if you wish to do so.

The feature is rolling out now to all users.